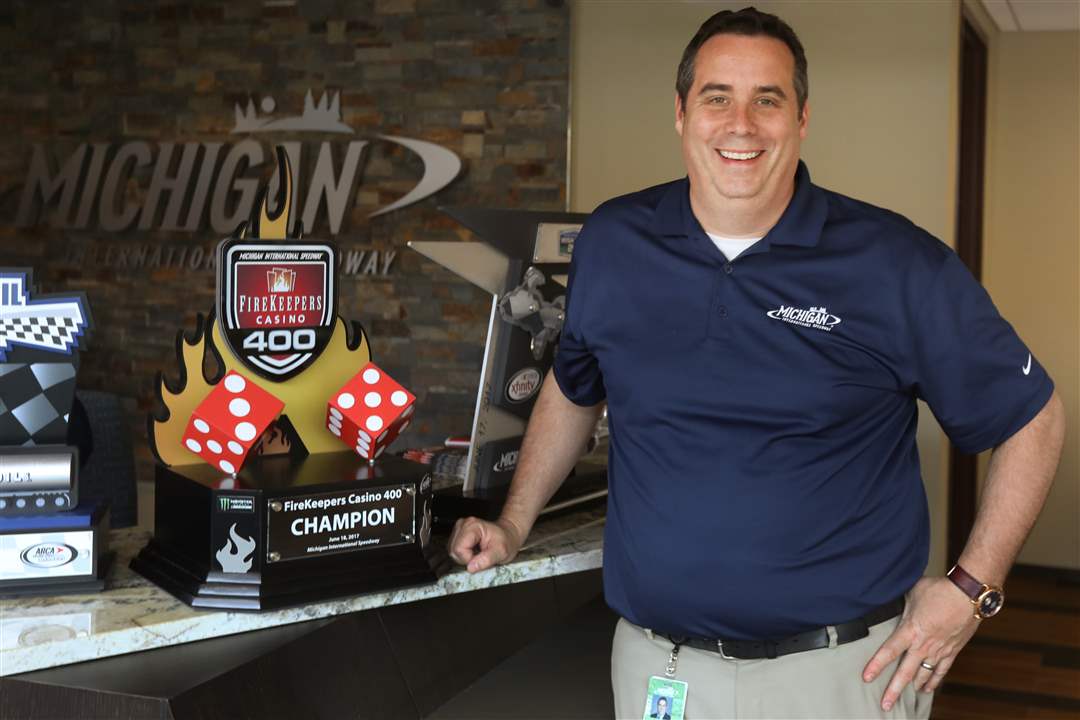 Michigan Int’l Speedway President Rick Brenner is leaving the track, as he informed his staff this morning that he has stepped down from the job after five years. Brenner replaced Roger Curtis when he joined the track in late ’16, holding the role for several years despite his family being based in New Hampshire; he has a wife and three kids including a son entering his senior year of high school. Brenner also is the managing partner of the Double-A Northeast New Hampshire Fisher Cats.

He has been discussing the transition with leadership at NASCAR, which owns the track, over the course of this year and is making the move official today. No replacement was immediately announced. The track, which is located about 90 minutes from Detroit, has been trying to find its footing in the market after losing one of its two NASCAR Cup Series weekends this year amid declining attendance. The track is important to the sport to the extent that two of its three auto manufacturers, Ford and Chevrolet, are based in Detroit.

Brenner told SBJ in a statement: “It has been a privilege to be a part of NASCAR at MIS and I am proud of what the team here has accomplished. I am thankful for this amazing experience, this community and the team I’ve had the pleasure of working with. After commuting and largely living apart from my family for five years I am excited to return to New Hampshire and my advisory role as managing partner for the NH Fisher Cats. I look forward to enjoying the bright future of this sport as a fan with my family.”