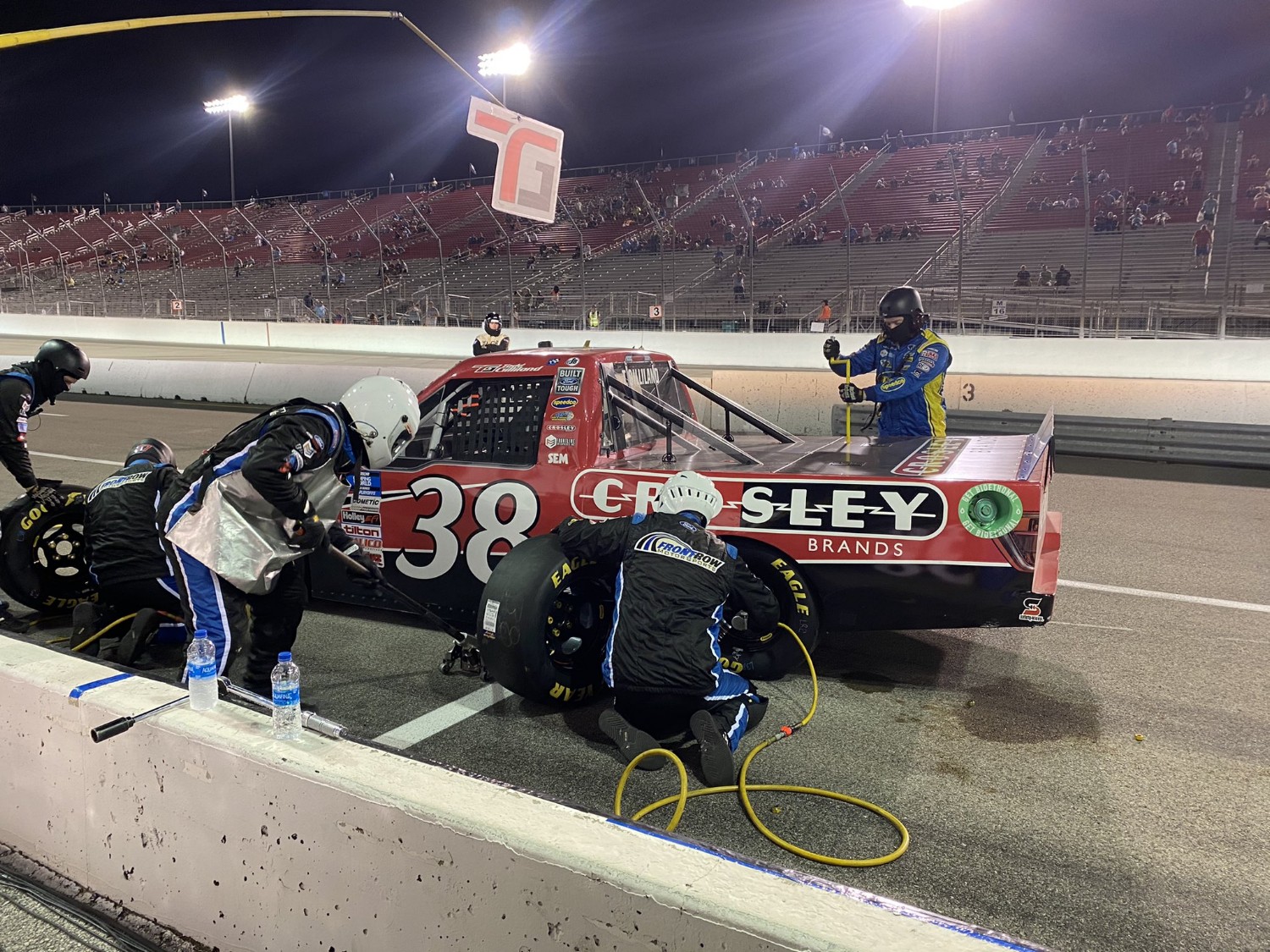 Additionally, Xfinity Series crew member Brian Thomas has been indefinitely suspended from NASCAR for a behavioral violation. The penalty report cited Sections 12.1.a, 12.8.1.a and 12.8.1.e of the Xfinity Series rule book.