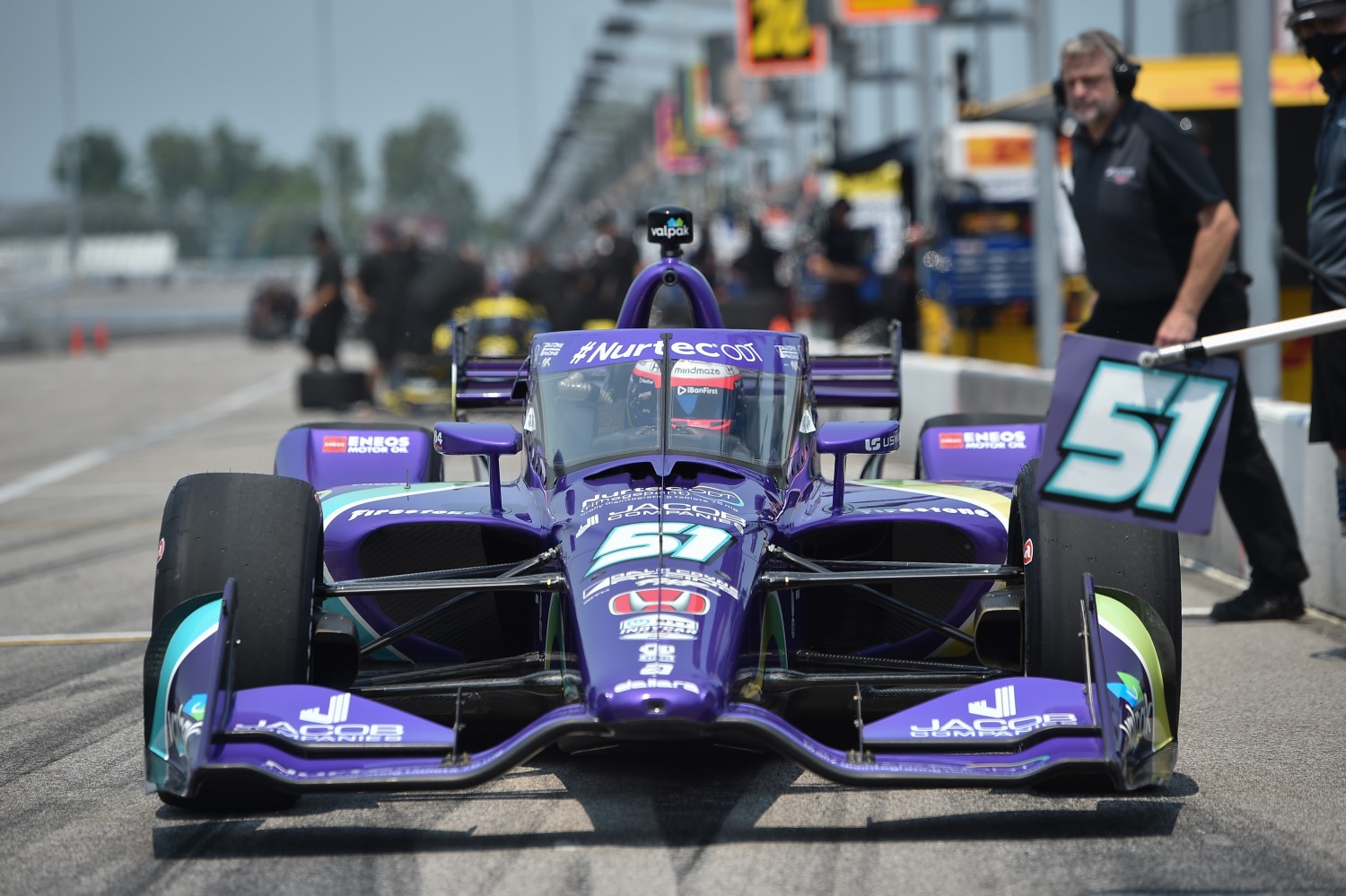 After a fantastic rookie IndyCar season, Romain Grosjean has been linked with a potential 2022 move to Andretti Autosport, in 2022.

Colton Herta and Alexander Rossi are already signed for next year, but Ryan Hunter-Reay and James Hinchcliffe are likely going elsewhere.

Speaking with Speedcafe.com for a special feature story to be published this weekend, the 35-year-old welcomed the interest shown in his services.

“Yes, I mean, I’m sitting in a nice chair right now, one that I haven’t been sitting on for quite some time,” he said.

“And obviously having done pretty well in my first season in IndyCar, there’s a few options on the table for the future and that’s really, really nice.

“Because you want to compete for winning races and obviously if the big guys are coming towards you, ‘would you like to drive our car?’, then you know you may have a chance of doing that.”