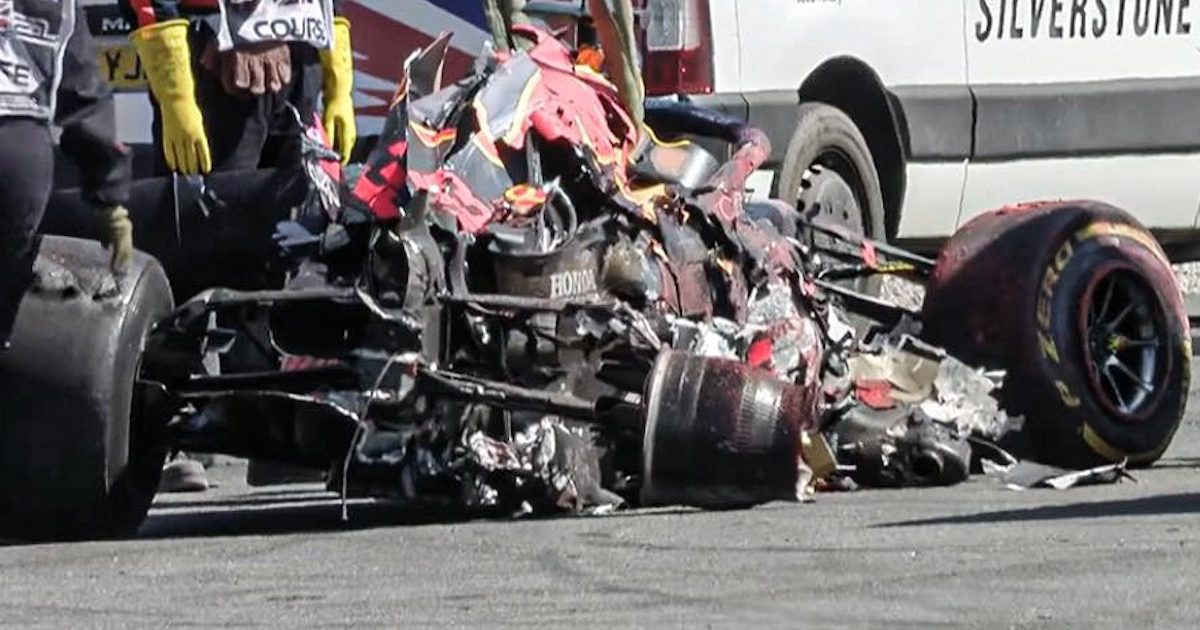 Honda has confirmed that Max Verstappen and Sergio Perez have lost their second Formula 1 engines of the season due to recent crash damage caused by the Mercedes F1 drivers, making future grid drops necessary when they install their 4th engine of the season.

Verstappen was involved in a high-speed crash at Silverstone after being hit by Lewis Hamilton on the opening lap of the race. His Honda engine could not be saved.

Perez was involved in a multi-car incident at the first corner of the Hungarian GP caused by Valtteri Bottas that left his car with significant damage, including his engine.