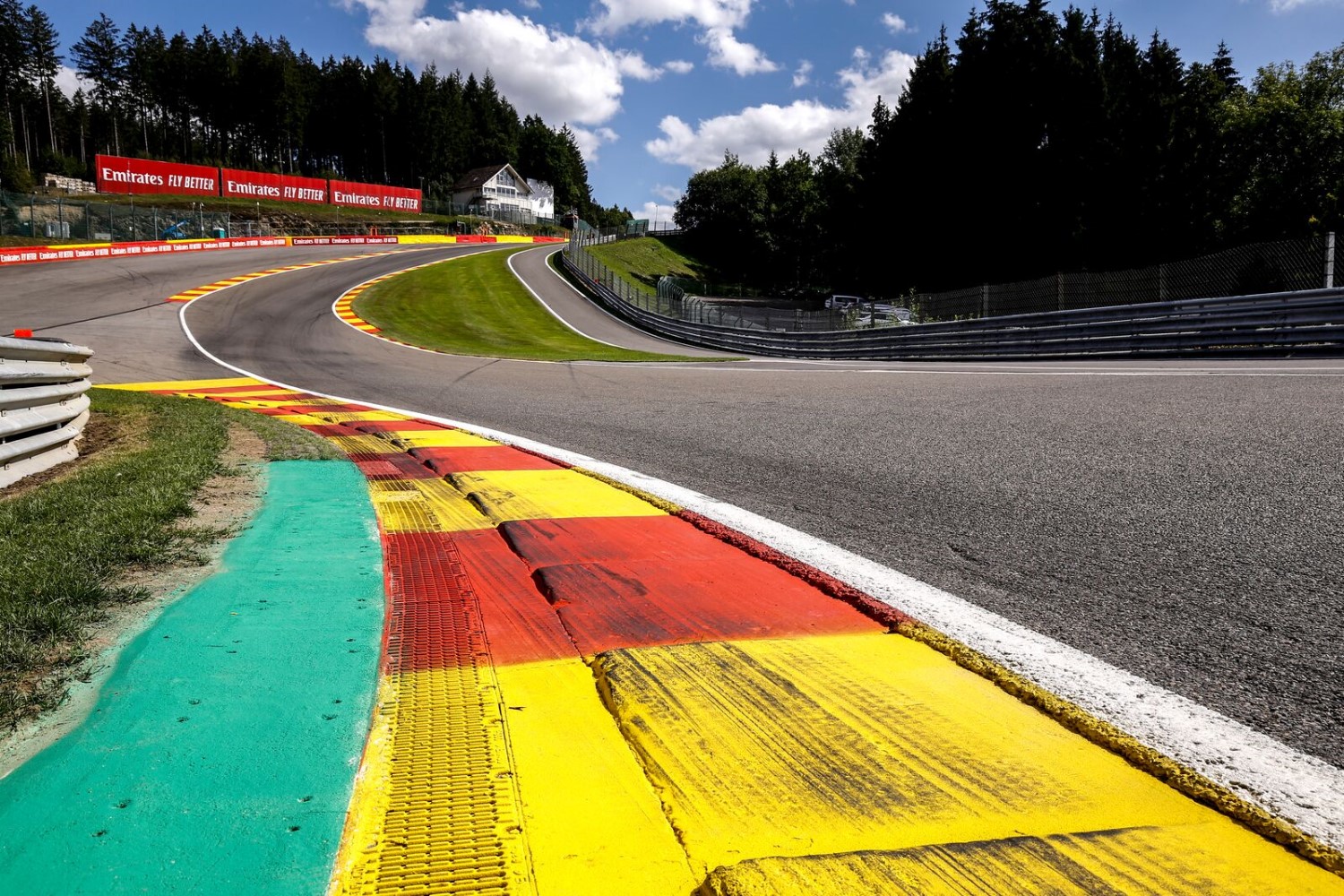 Formula 1 has today announced a revised calendar for the rest of the 2021 season, following the news earlier this month that the Japanese Grand Prix would not be staged this year.

The new schedule will see 22 races held – a record-breaking number of races in one season – with a number of existing events shifting to new dates.

The Dutch Grand Prix at Zandvoort, the Italian GP at Monza, and the Russian race at Sochi will all take place on their original dates.

Following those races, the Turkish Grand Prix, originally slated for October 3, will now move back a week to October 10.

That will be followed by the United States Grand Prix – which stays on its original date of October 24 – before the Mexico City and Brazilian GPs, which are both shifting back by a week, from October 31 and November 7, to November 7 and November 14, respectively.

There will then be another event on November 21, at a circuit yet to be announced, before the season finishes with the first ever Saudi Arabian Grand Prix at Jeddah on December 5, and the finale at Abu Dhabi on December 12.

Stefano Domenicali, President and CEO of Formula 1, said: “We are very pleased to announce the updates to the 2021 calendar following extensive discussions with the promoters and national authorities.

“The pandemic continues to present the season with challenges but we have proven we can adapt and we are confident we can deliver a record breaking 22 races this year despite a global pandemic.”

“I want to thank the promoters in Brazil, Mexico and Turkey for their patience and flexibility and we will provide the details of the final addition soon. This season is proving to be an incredible battle on the track and this is hugely exciting for our fans around the world and we look forward to the intensity continuing in the races ahead.”