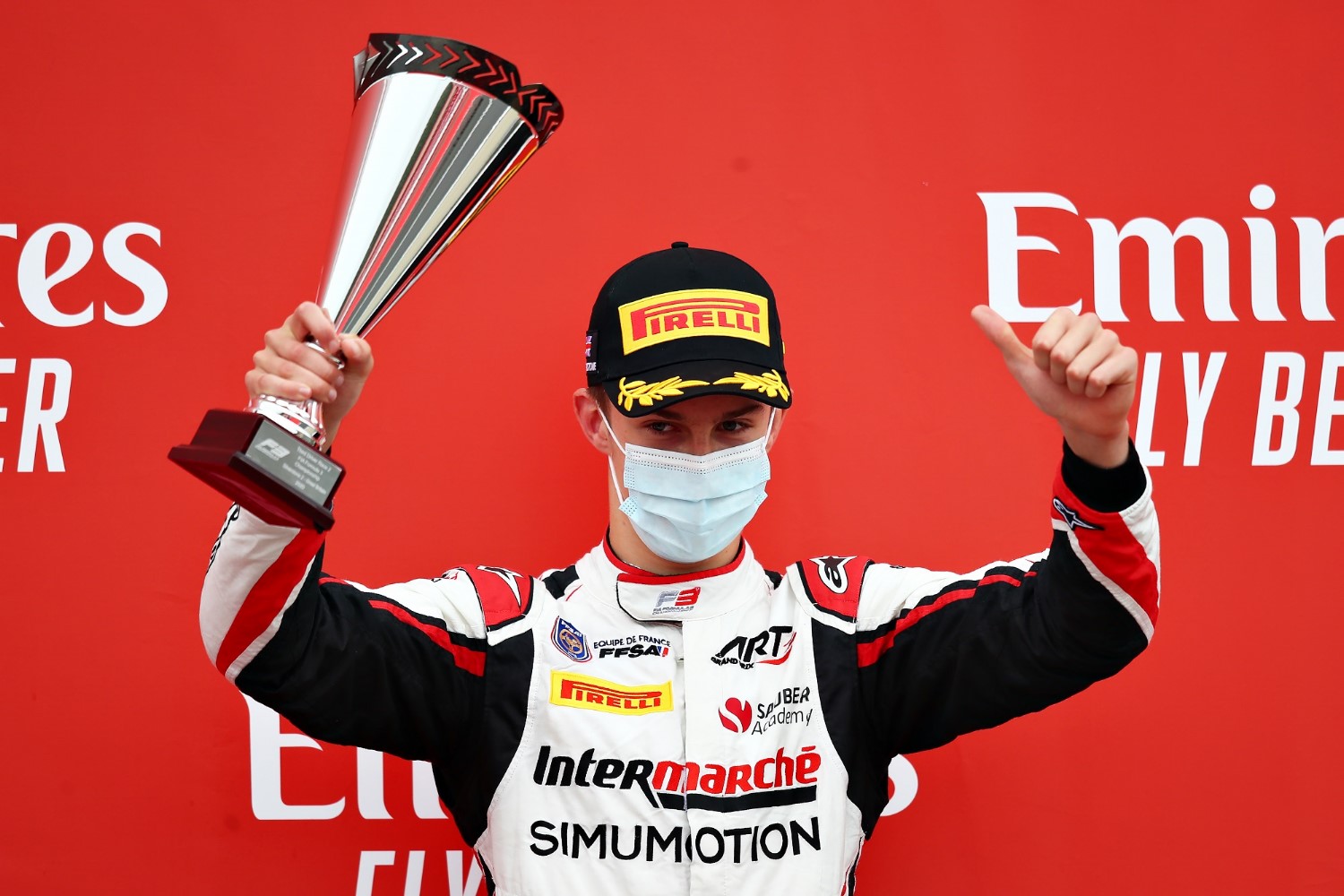 (GMM) An 18-year-old driver has found himself in the running for an Alfa Romeo race seat in 2022.

For some months now, team boss Frederic Vasseur has been openly talking about the potential of fellow Frenchman Theo Pourchaire, a highly rated youngster who in his first season in Formula 2 this year won at Monaco.

There are rumors Vasseur is now looking to fast-track the Sauber junior into Formula 1, even though the likes of Mick Schumacher and Valtteri Bottas are also linked with the team for 2022.

“I don’t know yet what awaits us next year, but I am considering him,” Vasseur admitted when asked about Pourchaire.

“I don’t know if he will join the team next year or in the more distant future, but Theo is part of our family already. We are investing a lot in his development, because we are confident that Theo can become one of the best drivers in the future.

Vasseur admits it is important not to “rush things” when it comes to highly promising but also very young drivers.

Alfa Romeo’s current drivers are Antonio Giovinazzi, who is supported by engine supplier Ferrari, and 41-year-old Kimi Raikkonen, who is beginning to attract attention for a series of clumsy on-track errors.

When asked about the 2022 lineup, Vasseur said: “I’ll have to talk to Kimi to think about our plans but don’t worry, you’ll find out soon enough.”