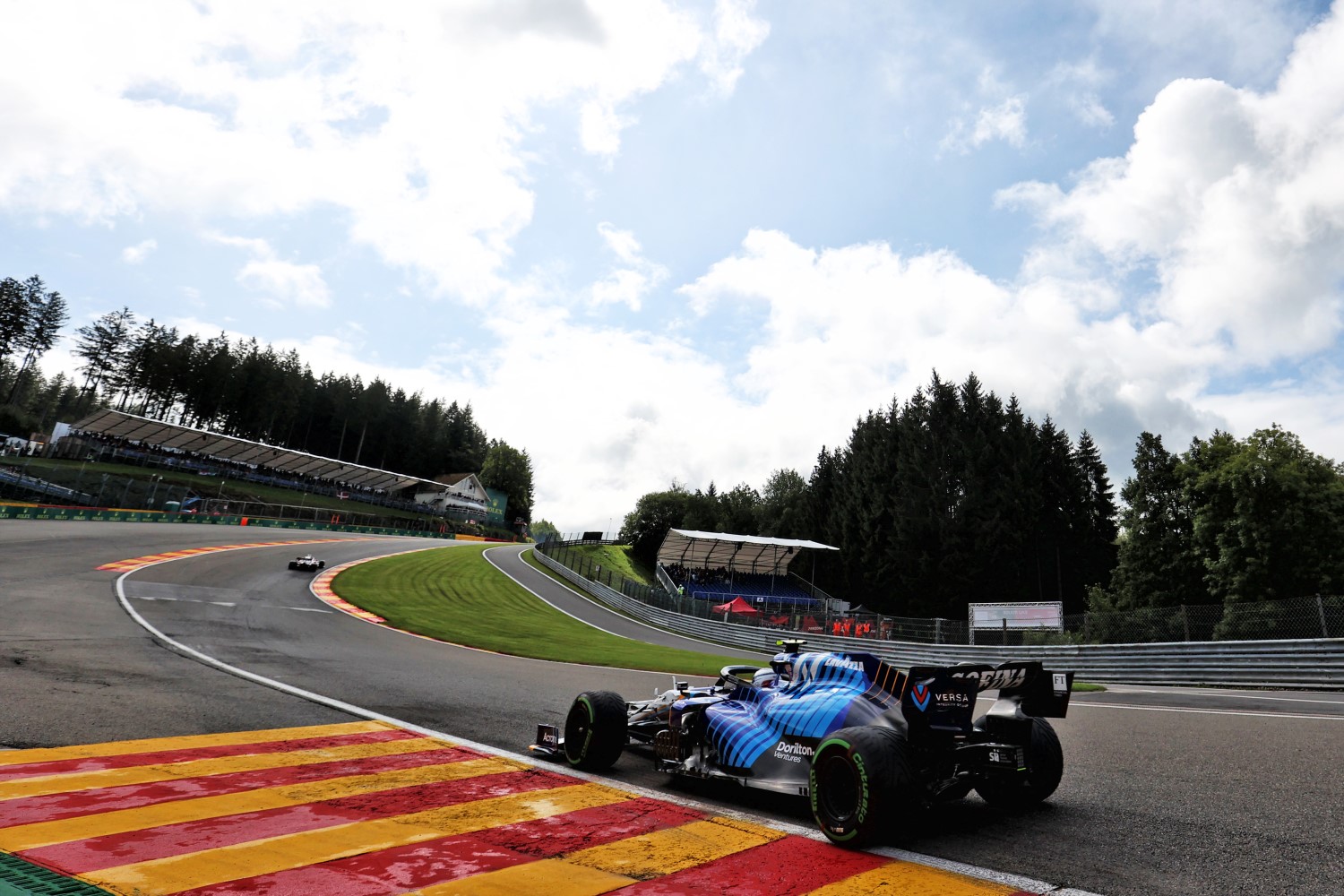 (GMM) While the total race count is dropping from 23 to 22, the world of Formula 1 is now bracing for a hectic schedule to complete the 2021 world championship campaign.

At Spa Francorchamps, the sport revealed the tweaked 10-race schedule for the second half of the season that will follow after Sunday’s Belgian GP and ultimately crown the world champion.

It involves the current triple-header, another trio of races on consecutive weekends in November, and a double-header to round out the season.

The covid situation means Turkey, Mexico and Brazil remain under clouds, and the race on November 21 – although expected to be Qatar – is still not confirmed.

But the major concern when the news was announced at Spa-Francorchamps on Saturday was how hectic the 10-race dash across Europe, the Americas and the Middle East will be.

“I think we’ve got to do the best we can in these unprecedented times to try to get in as many races as we can,” said Aston Martin boss Otmar Szafnauer.

“You are absolutely right about the staff and we have to make sure that we do look after their welfare,” he added. “But I think this year we should try to see out the schedule and then plan better for future years.”

McLaren boss Andreas Seidl added: “I think it is very important to make sure we protect our people as much as we can, accepting that it is obviously another strange year.

“Moving forward, I think it’s important that we get back to more stability again and have clear planning in terms of what the year looks like.”