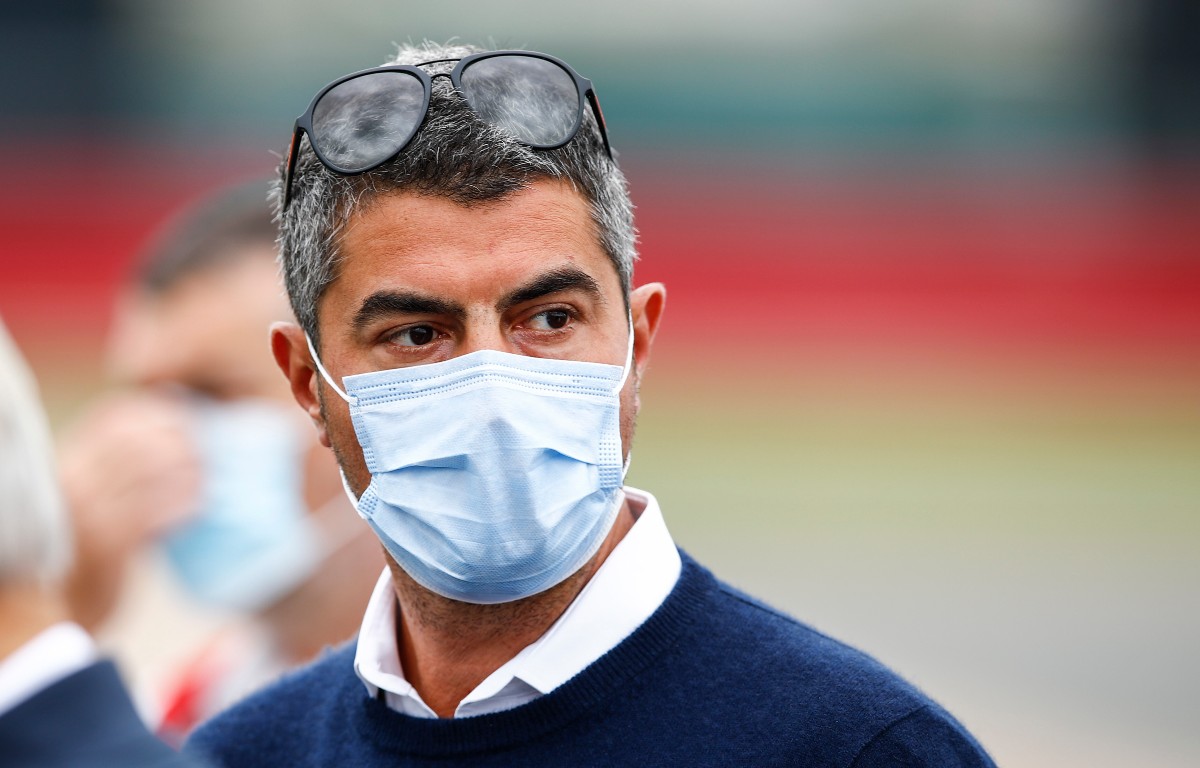 Turns out the weather was pretty good at Spa Monday.

In hindsight, they should have at least waited until Monday morning to see if the weather was good enough to race

Formula 1 organizers had “no ability” to reschedule the washed-out Belgian Grand Prix to take place on Monday, according to FIA race director Michael Masi.

“It’s obviously disappointing for everyone involved that we could not get the full race distance in but we’ve tried to do the best that we all possibly could,” said Masi. “At least we got something in.

“It’s been a long old day. We’ve seen the worst of the weather today. The conditions have not been great all weekend but we’ve had patches where we could get activity done. But today the weather got a bit the better of us.”

“From the FIA perspective and jointly with Formula 1, safety is paramount for the drivers, the teams and all of the spectators.

“We gave every available opportunity within the rule book, within the provisions of the International Sporting Code, to give us the best opportunity to be able to complete a race.

“So it’s unfortunate on this occasion that we could not go the full distance.

“We tried to see if we could get ourselves in that weather window of some activity.”

“We were in constant contact with our official weather provider and there was a window that looked like it was provided there,” he said of the second attempt to start the race.

“We’ve got a requirement to give a 10-minute warning to everyone so it was like, ‘OK, let’s try and see if we can find that window’ and a number of teams had said the same thing.

“They saw that window and could see exactly what we were trying to do and then the weather came in and got the better of us again.