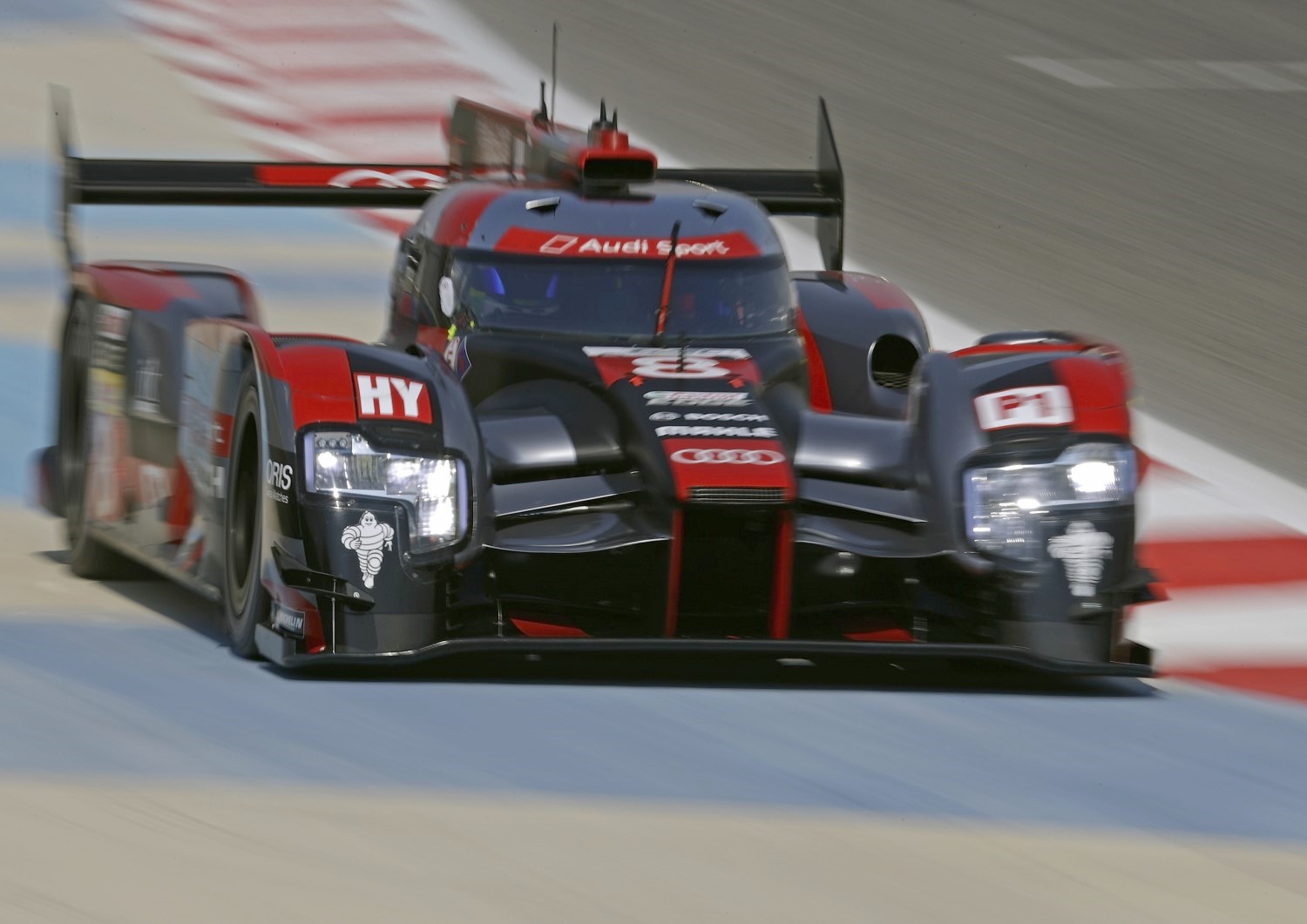 Audi’s return to the top level of sports car racing is still on track for 2023, but it has reportedly scaled back in ambition already. While the team will still race factory cars in the World Endurance Championship, RACER reports that their announced American-based factory IMSA program has been canceled and will instead be replaced by customer cars.

The news is a blow to the IMSA grid, which is expected to feature full-time factory entries in some form from BMW, Porsche, Cadillac, and Acura when the LMDh class debuts.