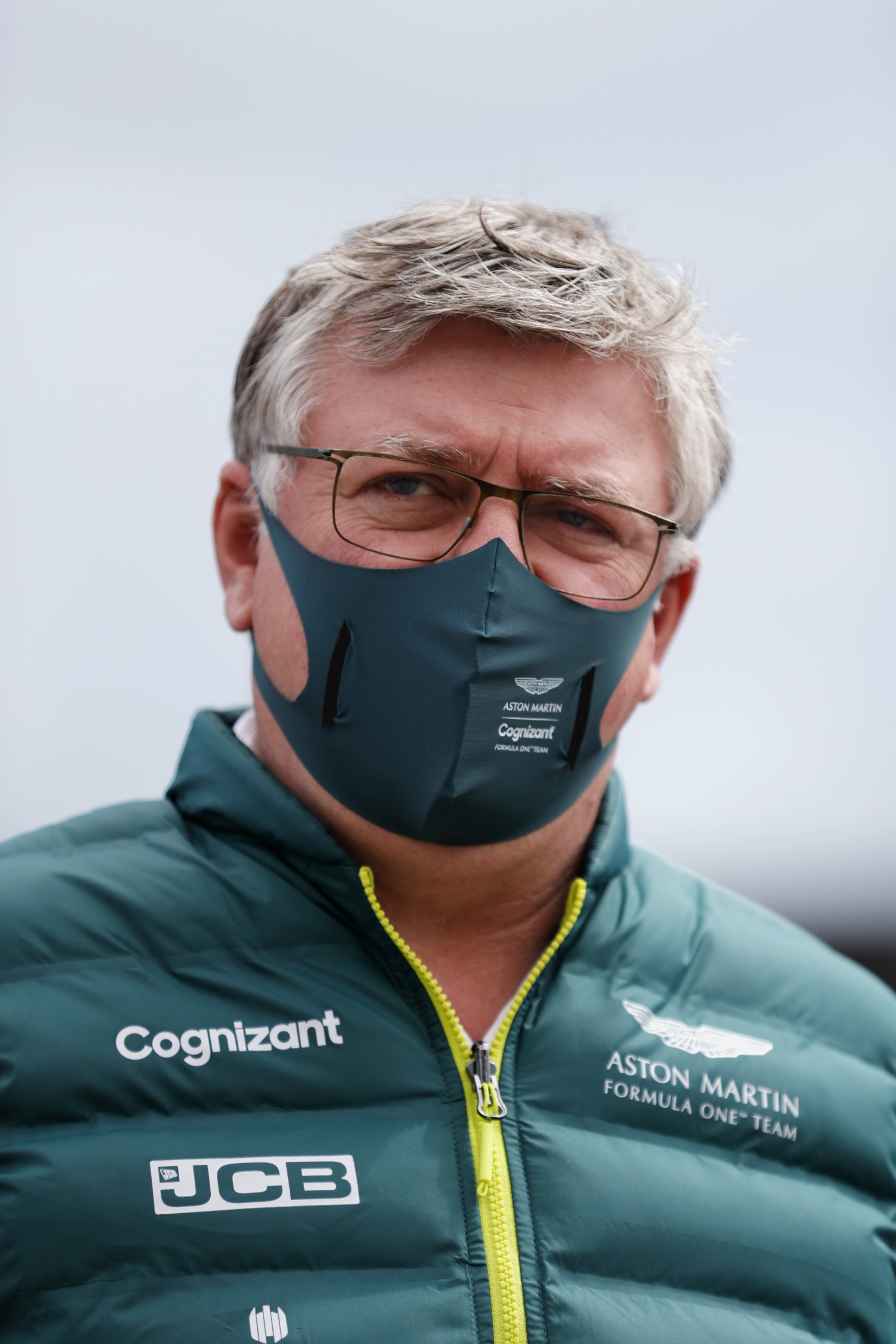 Aston Martin team principal Otmar Szafnauer, responding to Red Bull’s crying about crash damage, said it was discussed at length in the meetings before the cap was agreed to.

Szafnauer said: “We had lengthy discussions before the budget cap was finalized about this topic.

“Everybody agreed at the time that crash damage was something you couldn’t specifically or precisely plan for, but you had some kind of allowance.

“That is exactly what we should be doing in the future and if you allow too much of an allowance, that is what you have to do.

“As for trying to figure out who the guilty party is, almost every crash, everyone is pointing the finger at each other, so we just need to leave it the way it is.”

“I hear all the noise from all the usual protagonists and suspects, but I guess our position is clear.

“I think it would go completely against the objective of the budget cap if you open the door again now for some kind of allowances for crashes or going into the topic of the guilty party taking the bill.”