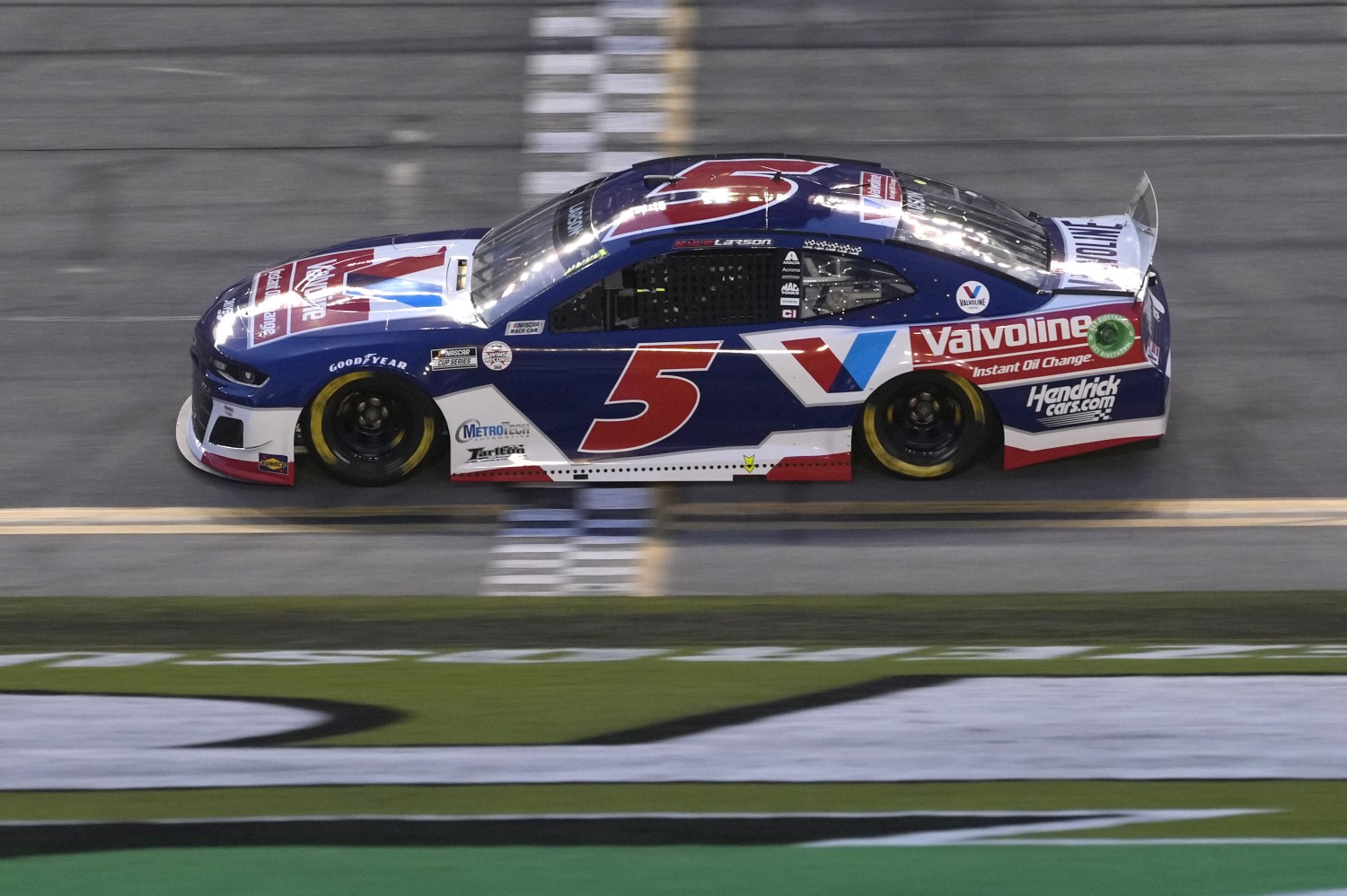 Ryan Blaney had to push himself to be more assertive, but his expanded leadership role at Team Penske has paid obvious dividends.

Blaney enters the 10-race NASCAR Cup Series Playoff riding a two-race winning streak. The driver of the No. 12 Ford triumphed three times in the regular season, the first time he had ever won more than once in a single Cup campaign.

The way Blaney sees it, the recent success is inextricably interwoven with his more active leadership role within the team. Spurring his professional growth was Brad Keselowski’s announcement that he would leave Team Penske after 12 seasons to take an owner/driver role at Roush Fenway Racing.

“I wouldn’t say I needed him to leave in order to take that role,” Blaney said Tuesday during a Zoom conference on Playoff Media Day. “I wanted to take a role and join Joey (Logano) and Brad in what they do so well, and that’s being great leaders. It was something I’ve been working on.

“It’s just something that I think you do as you grow, and you gain experience, and you gain races under your belt, and you realize what it takes to do better. That’s kind of what I realized—it’s time to really step up and be a bigger part of being a leader.”

Logano has noticed the change in his teammate, and it bodes well for the No. 12 team approaching the Playoff opener, Sunday’s Cook Out Southern 500 at Darlington Raceway (6 p.m. ET on NBC, MRN and SiriusXM NASCAR Radio).

“I’ve seen Blaney grow a lot,” Logano said. “The joke was, when he first started, everyone called him YRB, Young Ryan Blaney. Now I think he’s just Ryan Blaney, because he’s grown up over the last few years right in front of my eyes.

“As his teammate, seeing him become more competitive, more (assertive) at our meetings, becoming a true teammate to where we can work together on the race track as much as we do off the race track… I see Blaney growing so much, and we’ve seen, obviously, the last couple of weeks what he’s been able to put together.”

Blaney credits crew chief Todd Gordon with helping him discover a championship mind-set. Seeing the success of his teammates also was a motivating factor.

“Each of my other years, I’ve won just one race, and Brad and Joey—they’re both great race car drivers, and they’ve won multiple ones. You get in a mind-set of ‘Man, I want to be part of that group.’ When your teammates are winning more than you year after year, you kind of can get down on yourself.”

Entering the Playoff, Blaney leads the team in victories. Keselowski and Logano start the postseason with one win each.

“That’s all just self-confidence to me,” Blaney said of his recent success. “Like I said before, I’m not the most confident person out there in general, so that side is just something I’m trying to work on.

“You try to be that way, and I think it helps all the people around you when you can be more like that.”

Kyle Larson has won five races this season, more than any other driver in the NASCAR Cup Series.

His No. 5 Hendrick Motorsports Chevrolet has been the dominant car for the majority of the first 26 races.

In his first year in the Hendrick ride, Larson won the Regular Season Championship and carries 52 Playoff points into the postseason, 28 more than second-place Ryan Blaney and third place Martin Truex Jr.

The Playoff tracks line up favorably for Larson, and at Phoenix, the speedway that will decide the championship, he has finished no worse than seventh in his last five starts.

Oddsmakers have anointed Larson the heavy favorite to win the title, but the driver himself is reluctant to say he expects to do so, even in the light of his regular season dominance.

“You see how tough the series is, really,” Larson said. “Ten weeks is a long time—four weeks is a long time. So ten’s a long stretch here, and a lot of stuff can happen. It seems like always each year there’s adversity that you have to overcome at some point.

“There’s teams that come and go still. I’m sure there’s teams out there that haven’t peaked yet. Who knows if we’ve peaked already—I don’t really know. It’s hard to predict and expect anything in this series… Yeah, I mean we’ve got a great opportunity, but that doesn’t mean you’re going to go do it.”

The only active driver to hold more than one NASCAR Cup Series title, Kyle Busch acknowledges the challenges he faces in trying to win a third, given the strength of the Hendrick Motorsports Chevrolets this year.

Though Busch has advanced to the Championship 4 race in five of the seven Playoffs conducted under the elimination format, he sees no margin for error for his No. 18 Joe Gibbs Racing Toyota team in this year’s postseason run.

“The Hendrick guys, obviously they’re strong,” Busch said. “Look, we’ve had our years of dominance where you guys have probably asked those guys, ‘Where are those guys beating you—why is Toyota better?’

“I get it, but it’s just a thing where we’ve got to work hard with what we’ve got. Unfortunately, we feel as though we have to be perfect in order to be able to compete with them. They don’t have to be perfect, and they’re still going to be fast. We wouldn’t be close if we weren’t perfect.

“That lends itself to a much tighter box that we’ve got to race in.”

Underdog Christopher Bell makes a cogent case for a championship

Christopher Bell enters the NASCAR Cup Series Playoff tied for 12th in the standings, sporting the five Playoff points he earned by winning the second race of the season at the Daytona International Speedway Road Course.

Accordingly, Bell is a long shot to win the championship in his sophomore season—and his first in the No. 20 Joe Gibbs Racing Toyota. But Bell remains undeterred by his underdog status.

“You should bet on me because the tracks in the Playoffs are all really good race tracks for us,” Bell said. “That’s number one. Number two, we’ve definitely been getting better over the course of the season. We haven’t put it all together yet to be a championship-caliber team, but I think we’re definitely headed in that direction.

“Looking forward, then we have the Charlotte ROVAL (cutoff race in the Round of 12), a road course that we should be extremely strong at. Then Texas, I almost won at Texas last year in the Cup Series. I think the path is there. We just have to see if we can execute and continue to get better.”

Reddick will be competing for the Cup title for the first time, but he won back-to-back NASCAR Xfinity Series titles in 2018 and 2019, competing for JR Motorsports and RCR, respectively.

Reddick, however, doesn’t expect that experience to make a huge difference in the Cup Playoff.

“For this, I don’t know if it’s really applicable,” Reddick said. “The experience that you carry and pushing through those stressful situations—that experience is a benefit. Again, too, a lot of the team that I have over here on the Cup side with the 8 car was a part of that championship run with the No. 2 (RCR) Xfinity program.

“We’ve all shared some highs and lows together… All of it is experience, and all of it helps. So, yeah, it is beneficial, but it’s just the tip of the iceberg, if you will, when you look at Xfinity being compared to the Cup Series Playoffs.” By Reid Spencer/NASCAR Wire Service.