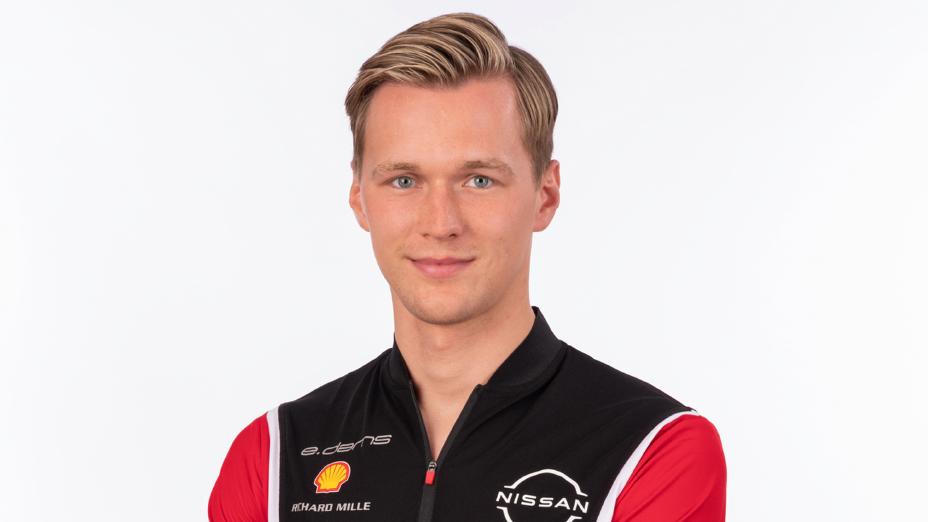 Formula E driver Maximilian Guenther has ended his stint at BMW and Andretti Autosport to sign for Nissan e.dams for the 2022 season as team-mate to champion Sebastien Buemi.

Guenther held a contract with BMW, which has ended its factory involvement.

The German racer has shown incredible pace in the all-electric Formula E racing series with three victories and a second place podium. This follows success in junior categories; he became runner-up in the FIA Formula 3 Championship scoring 10 race wins. He then moved up into FIA Formula 2 taking a race victory and a podium. Guenther started his rookie season in Formula E in 2018.

Guenther said: “It makes me feel very proud to become part of the Nissan e.dams family.

“The team has big ambitions in Formula E, and I’m full of motivation to contribute to the success of this project.

“To compete for one of the biggest car manufacturers in the world is an honor and a great new step in my career.

“I am sure that he will very quickly settle in and succeed in what is one of the most talented grids of any global motorsports series.”

“Our long-term commitment to Formula E gives us a powerful platform from which to demonstrate the exciting performance of our zero-emission EV technology, and how racing in the all-electric series helps us build better cars for our customers through our track-to-road technology transfer engineering collaboration.”

“Maximilian joining our team is yet another exciting chapter in our Formula E story,” said Gregory Driot, co-team principal of Nissan e.dams. “His speed and determination will be a valuable asset to driving the race team forward.”