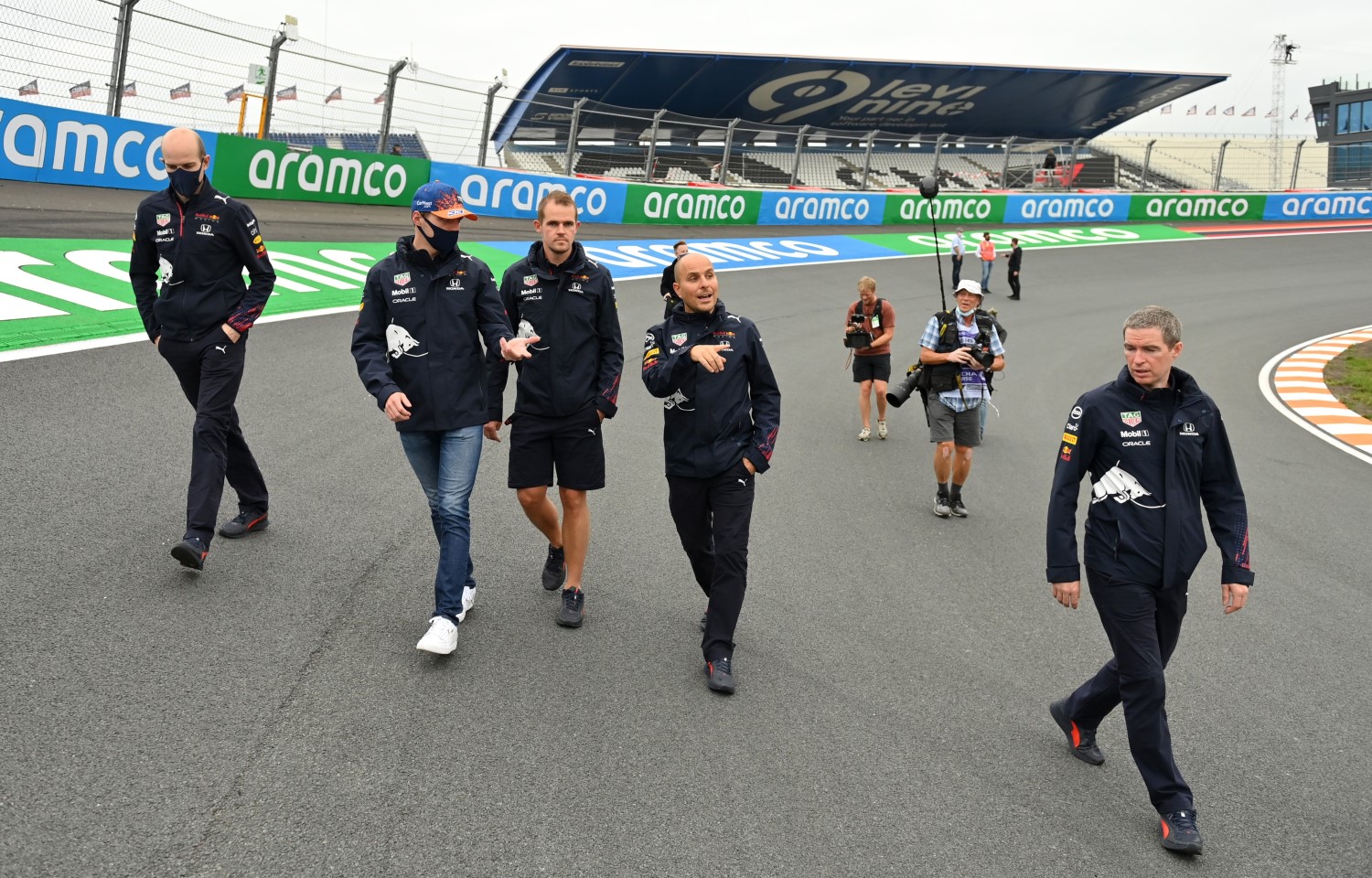 (GMM) Dutch GP boss Jan Lammers has scoffed at claims a second grand prix in the Netherlands could soon be added to the Formula 1 calendar.

This weekend, after a one-year delay due to covid, Zandvoort is finally hosting its first F1 race for almost four decades.

And according to Jos Vaessen, chairman of a group called the Dutch GP Foundation, it is possible the Assen circuit could become a second Dutch race on the calendar.

“We get a lot of questions from the motorsport world about why Assen won’t get a Formula 1 race,” he told Dagblad van het Noorden newspaper.

“From former drivers and even from the circle of Formula One Management.” 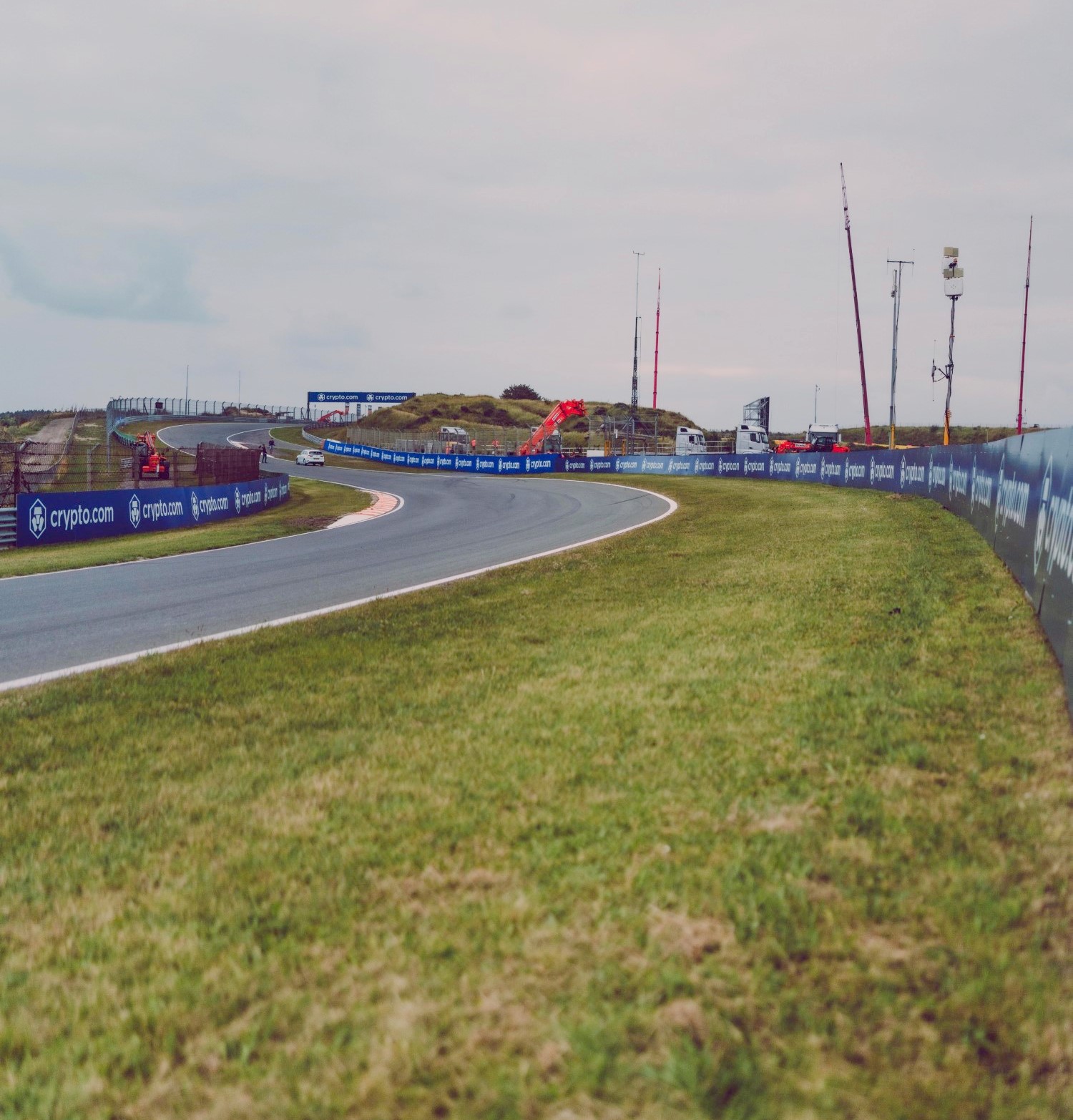 He said Assen joining F1 could happen in 2023, with one Dutch race “in spring and another in the autumn”.

“Austria and Italy had two races – Austria was even twice in a row on the same circuit. The drivers and teams didn’t like that, so why not Assen as an alternative?”

Vaessen reportedly plans to discuss the matter with F1 officials after this weekend’s Dutch GP.

“We have expressed our ideas but will not pay much attention to it before Zandvoort. We have a Formula 1 race in the Netherlands for the first time in 36 years and we are going to enjoy it,” he said.

Lammers, a former F1 driver who is now the Dutch GP sporting director, said Vaessen and other Assen officials are welcome to attend this weekend’s race at Zandvoort.

“Of course. The world of motorsport must fraternize, which is also my job,” he told the Dutch magazine Formule 1.

However, he rubbished Vaessen’s claims that a second Dutch race at Assen is a real possibility for 2023.

“I once heard him say there was a 99.9 percent chance that this grand prix would be there. So I know that the probability of him saying something that is true is 0.1 percent,” Lammers said.

“Look, we now have an event of enormous prestige and publicity, so there will always be people jumping into the sidecar to grab a piece of that attention.”

Finally, Lammers confirmed that the FIA has banned F1 drivers from activating DRS as planned on the heavily-banked final right-hand corner this weekend.

“They just want to see how things are going this year and collect real-world data. You don’t take any chances, and for the first time after 36 years, that’s understandable.”

The DRS news is disappointing for some, as overtaking is already expected to be very difficult on the twisty layout.

“It remains a difficult circuit for overtaking, but I am confident that the changes we made will make it easier for that than it was before,” said Lammers.