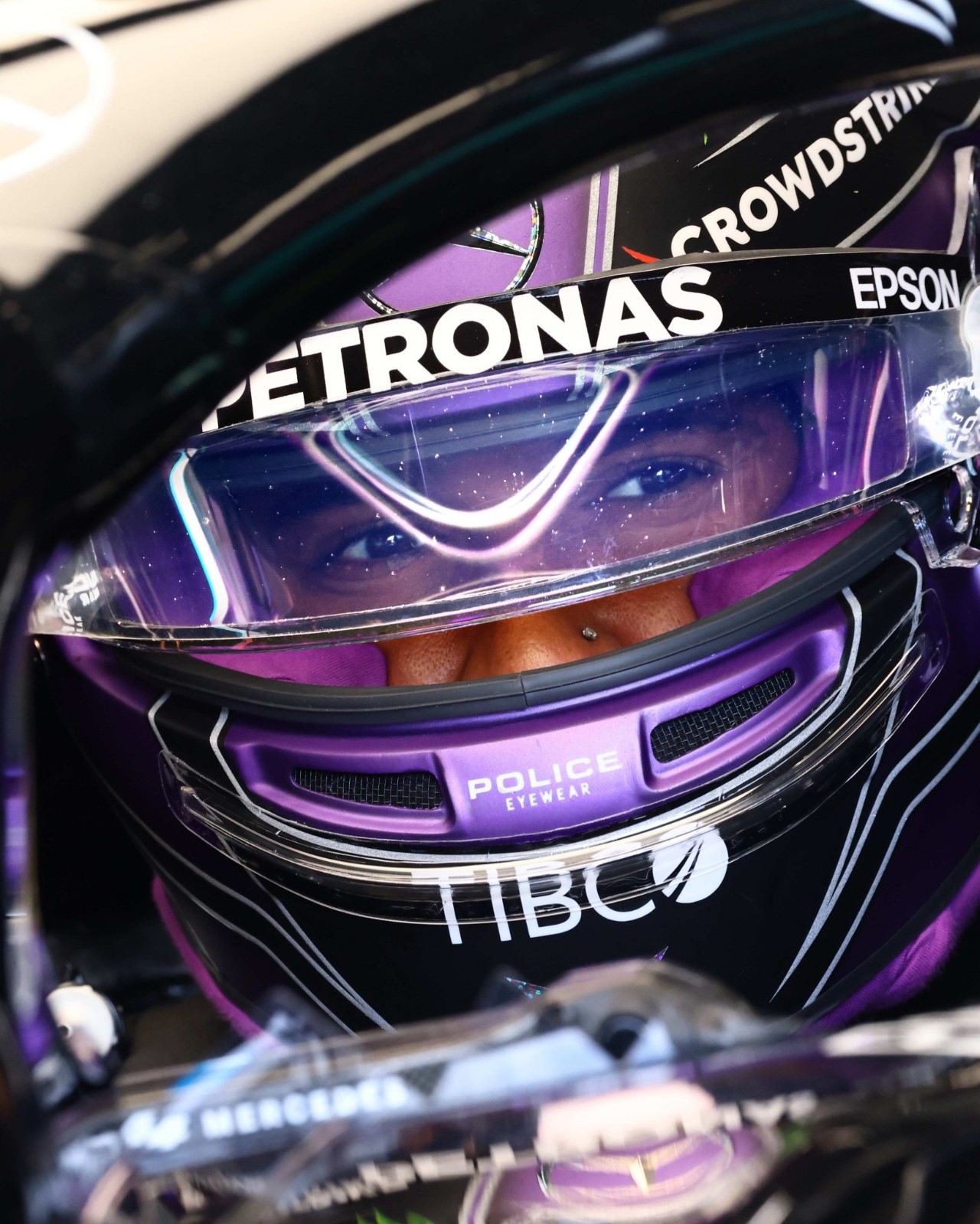 (GMM) Lewis Hamilton thinks he will “get along pretty well” with George Russell if the young Briton becomes his new Mercedes teammate.

At Zandvoort, the feeling is stronger than ever that Valtteri Bottas has definitely agreed a multi-year deal to replace Finnish countryman Kimi Raikkonen at Alfa Romeo next year.

“Maybe I already know what my future looks like, maybe not,” Bottas said on Thursday.

“It’s going in the right direction. I’m happy with the path we have chosen. I’m excited.”

His main reassurance seems to be the securing of a more than a one-year deal, which has been the norm at Mercedes since he replaced Nico Rosberg in 2017.

“It’s always better to know that you are connected with your team for more than one season – that the work will continue,” Bottas, 31, said.

“It also has to be a challenge, it has to be fun – I especially enjoy working in such an atmosphere. I still have something to say in Formula 1.

For his part, the retiring Raikkonen counted himself out of the Bottas speculation, insisting: “I don’t own the team. You have to ask the owners.

Russell, set to leave a vacant cockpit at Williams, added: “There’s nothing to announce here. But yes, I know where I’m going next year.”

There were rumors this week that seven time world champion Hamilton is annoyed about having his wishes – that Bottas stays – overruled by his boss Toto Wolff.

Now, he seems resigned to the reality of welcoming Russell to Mercedes.

“I think we’d get along pretty well,” said Hamilton.

“He is humble and has a good approach and the fact that he is British will make communication easy. George is the future of the sport.

“At the moment I have to be super-supportive to the teammate I have right now, so that’s why I’m always supportive of Valtteri,” he insisted.

From arch-rival Max Verstappen’s perspective, change in the Mercedes lineup is good news for him and Red Bull.

Hamilton, though, insists he is not afraid of Russell.

“If anything, if it does turn out I’ve got a new teammate, I’m in a different place in my life. I’m excited to see the youngsters coming through.

“It’s not that I want to lose to a youngster, but I’m excited to see the progression of the sport as I am a fan at the end of the day,” Hamilton added.