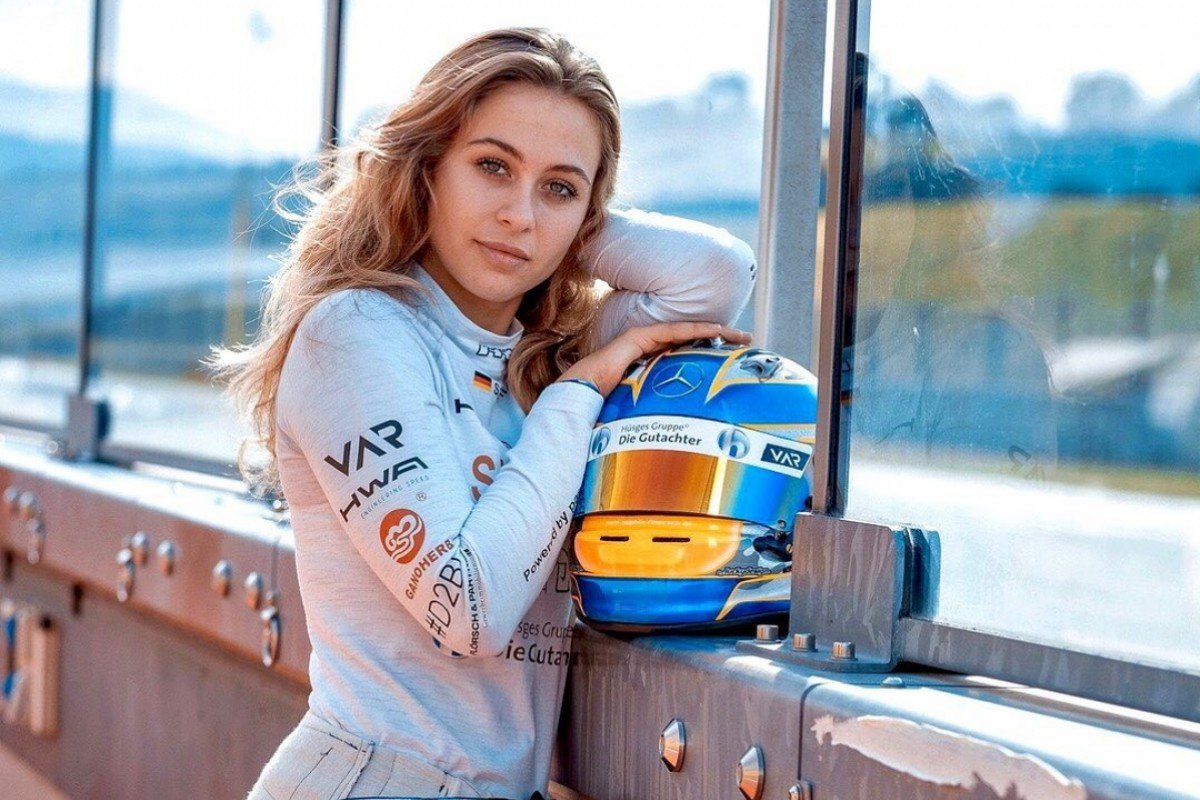 (GMM) One of the world’s highest profile female racing drivers has lashed out at the all-women single seater category W Series.

W Series is enjoying a wave of publicity in 2021 as it is serving as a regular Formula 1 support race at grands prix.

At Spa last weekend, the series caught the racing world’s attention with a spectacular multi-car pileup at Eau Rouge that left some racers hospitalized.

And that was followed up by another crash on Friday at Zandvoort, involving a single-car, head-on impact after one of the Dutch circuit’s famed new banked corners.

Sophia Florsch, who came to global prominence in 2018 with her own spectacular crash at Macau, has resisted the lure of W Series so far – arguing it is in fact not a good route to Formula 1 for female drivers.

“It boasts of being a Formula 3 racing series, but they were ten seconds slower than normal Formula 3 at the last race,” she told the Playboy Mobility Guide ‘Drive’.

“They say ‘We’ll get the next woman into Formula 1’,” Florsch added. “But that won’t happen because the woman who wins W Series still has to prove herself against the men in Formula 3 and then in Formula 2.

“For me, it doesn’t make any sense from the sporting side. To make women more successful, the money could be put to better use.”

“They also need role models,” said the 20-year-old German. “The money should therefore also support three or four women who are already in formula racing to have the same budget as the boys.”

For instance, although now in DTM, she said in the top FIA Formula 3 championship last year, she raced to 29th overall with a budget of EUR 600,000.

“So if I drive with a worse team that tests less, I can never get as good as them. It’s a cycle.

“Yes, motorsport is more open to women than it was ten years ago,” she added. “But the proportion overall is still very low.”

As for her personal journey, Florsch insists that “the next step would be Formula 2”.