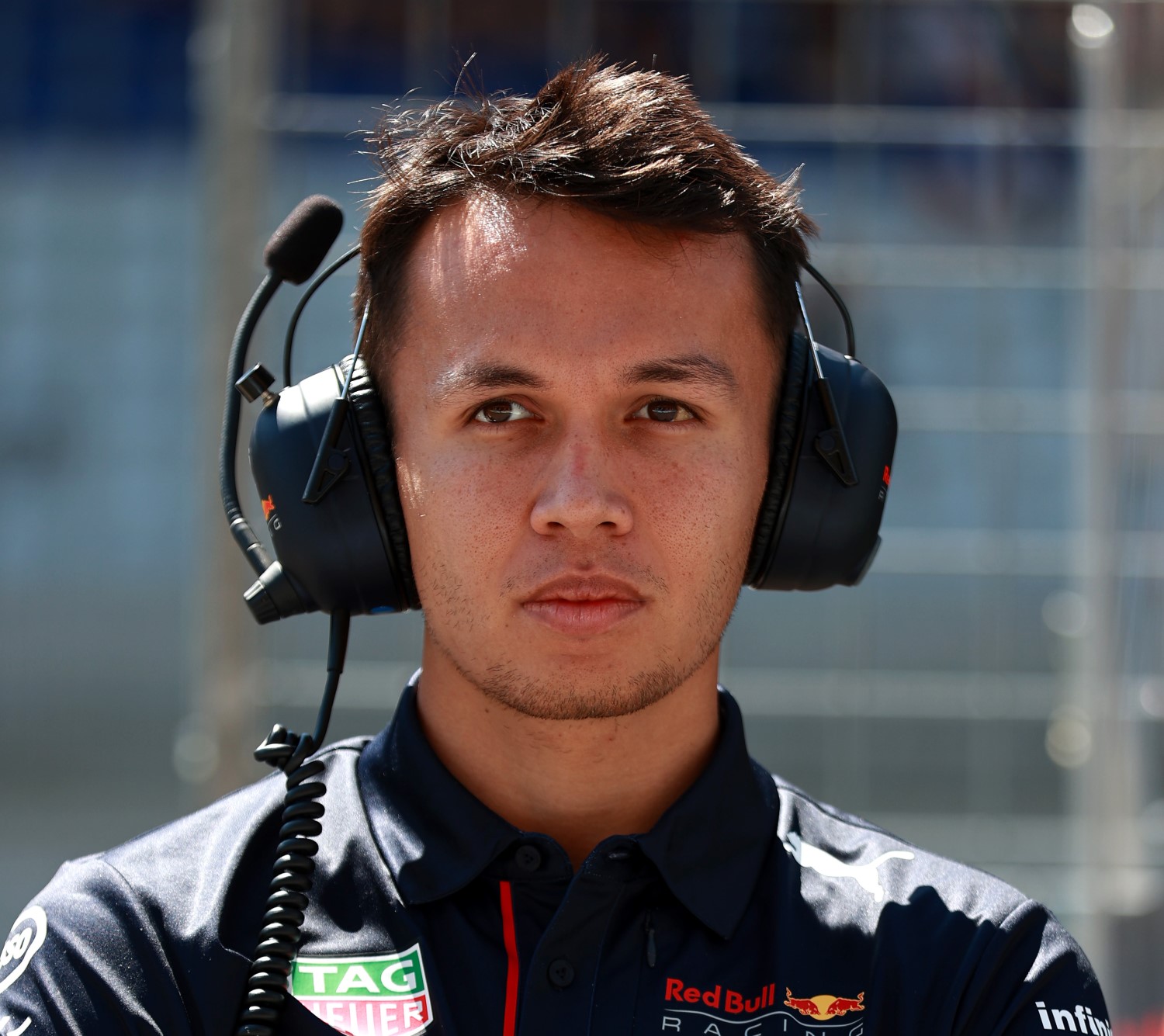 This rumor is upgraded to ‘fact’ today. Williams F1 has announced that Nicholas Latifi and Alex Albon will form its driver line-up for the 2022 FIA Formula One World Championship.

(GMM) Alex Albon is not denying that moves are afoot to take him back to Formula 1.

Unsurprisingly, the former Red Bull driver’s rumored link to Williams for 2022 is getting tied up in the wider Mercedes-versus-Red Bull narrative.

At Zandvoort, Mercedes boss Toto Wolff said “bring it on” to rumors that Red Bull is again challenging the legality of the way the reigning champions run their 2021 engine.

Then, Mercedes-linked Aston Martin made an issue of Max Verstappen passing Lance Stroll after a red flag was thrown in a Dutch GP practice session.

“It started with Aston Martin,” Wolff insisted. “Then everyone else got involved.”

Ultimately, the FIA rejected the complaints, finding that the Dutch GP pole sitter had “less than a second to react to the red flag”.

As for Albon’s rumored return with Williams next year, Wolff is said to be blocking that deal on the basis that the British-born Thai is still a member of the Red Bull camp.

“As I said yesterday, Alex is a driver who deserves a place in Formula 1,” Wolff said.

“But it’s difficult to have a 100 percent Red Bull driver using a Mercedes engine. We’ll be happy to work with him if they release him from his contract,” he added.

“On the other hand, we support Nick de Vries, and he is in talks with Williams to get a seat there.”

Wolff also admitted that “talks” are taking place between Albon and the head of the Mercedes driver program.

“It was just a friendly exploration of opportunities,” Wolff said of the initial contact.

Williams boss Jost Capito, meanwhile – who is currently in isolation after contact with the covid-positive Kimi Raikkonen – said the Grove team has more options for 2022 than just Albon or de Vries.

“It’s not just about those two drivers, there are others – some with experience and some who are giving everything in order to get into Formula 1,” he said.

For his part, Albon – in Austria for the DTM race weekend – is keeping quiet for now.

“My focus is here,” he said at the Red Bull Ring. “I can’t say much about it, but it’s fair to say that my goal is to get back into Formula 1.”