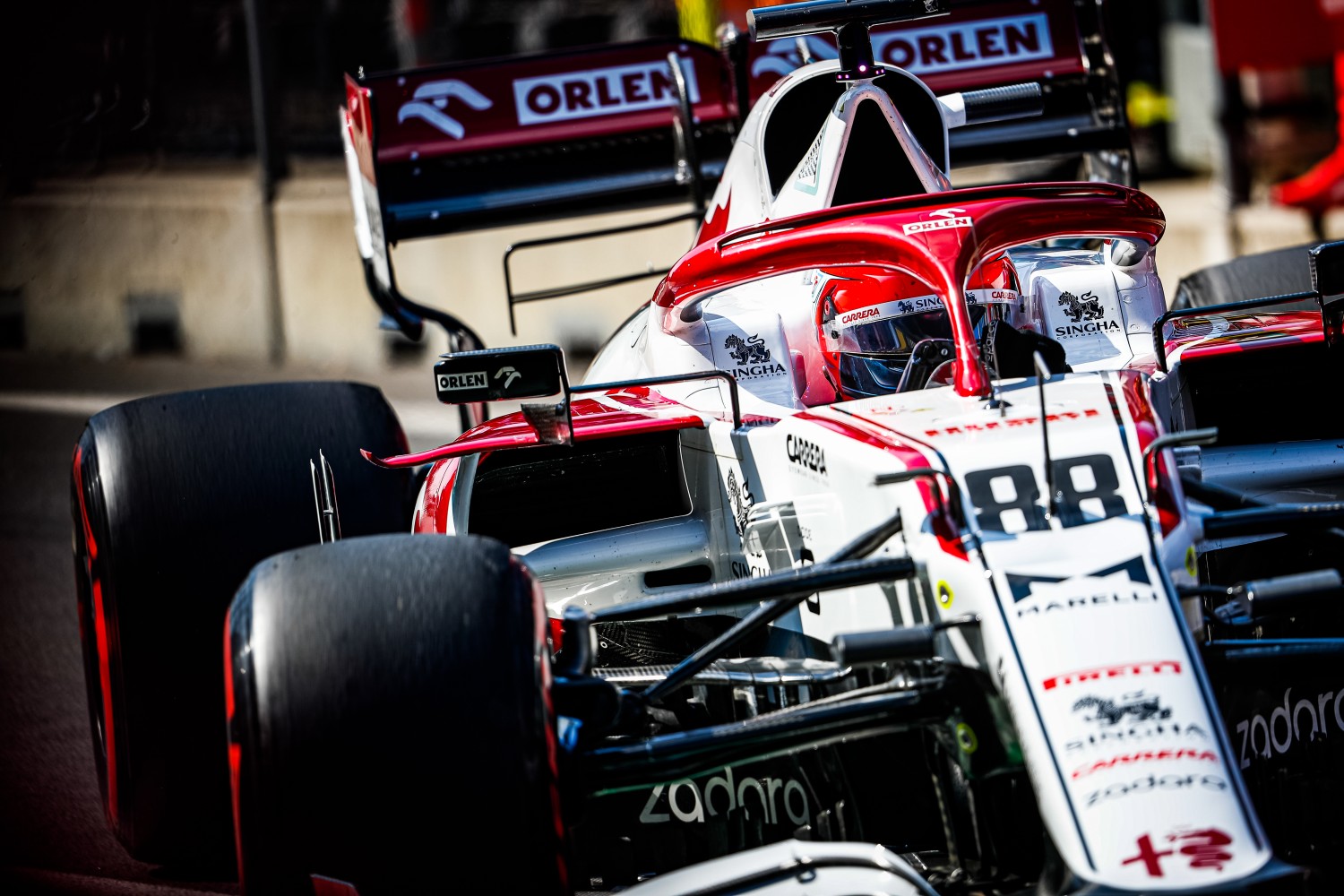 (GMM) Robert Kubica admits he struggled to get up to speed in Formula 1 after filling in for the suddenly covid-positive Kimi Raikkonen at Zandvoort.

The Pole, whose last competitive motor race was in the German series DTM last year, was called up from his Alfa Romeo reserve duties whilst asleep in a hotel room on Saturday morning.

“It was an unusual Saturday, although it seemed normal until I woke up,” the 36-year-old, who has a permanent arm injury from an old rallying crash, told Eleven Sports after qualifying.

“I got a message and thought I was positive for coronavirus,” Kubica added. “I was glad to hear that I am racing, although I would prefer it was in other circumstances.”

Indeed, Kubica is not only not race-ready, Zandvoort is a new venue for Formula 1 and particularly unique and difficult even for the regular F1 drivers.

He qualified just 18th, well over a second off teammate Antonio Giovinazzi’s pace.

“It was a special moment for me, but it is not easy to enter the track with drivers who drive every day. They were even driving yesterday when I was not,” Kubica pointed out.

“I don’t think it was too bad, but there is a lack of familiarity for me. It is time that cannot be bought or learned from someone else, but that’s my role and I had to jump in the car.

“A year ago, I would have been able to catch a good rhythm right away and been tempted to surprise, but it was clear that we would have a hard time putting something together here.

“We have a tough race tomorrow,” said Kubica. “The track is physically very exhausting and the wind is strong. As a result, the drivers make a lot of mistakes.

“The line between being on track and not on the track is very thin.”