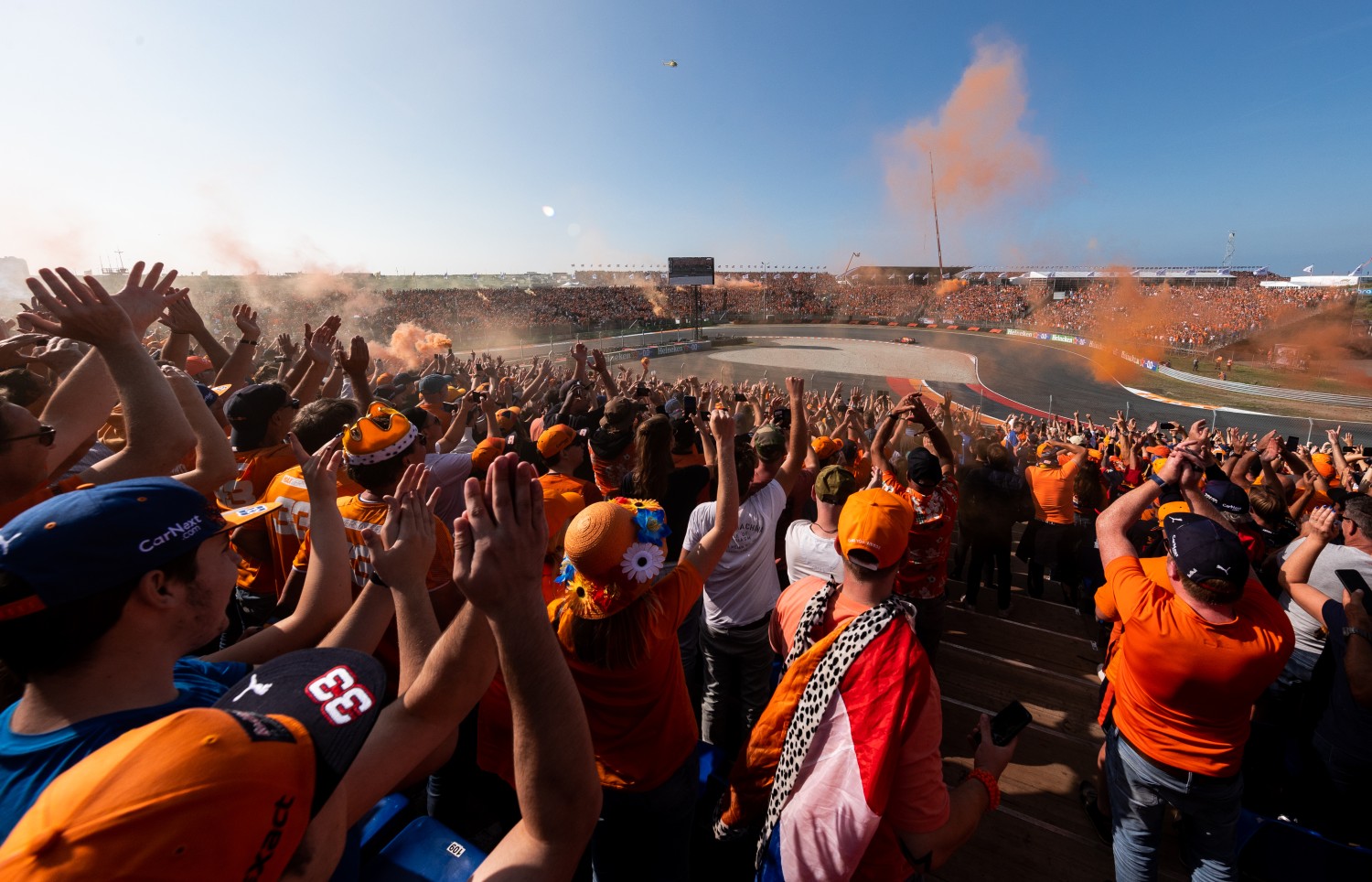 (GMM) Dr Helmut Marko is keeping the pressure on Max Verstappen’s shoulders, after correctly predicting the Dutchman would take pole position at his home circuit on Saturday.

The Red Bull official says he has been overwhelmed with the orange-clad atmosphere at Zandvoort.

“What I experienced today and yesterday is really unmatchable,” Marko said. “I can’t remember ever experiencing such an atmosphere in Formula 1.

“I’m very happy for the fans that Max has been able to live up to their expectations. They also behaved very fairly towards Hamilton.

“Hats off to the Dutch for what they have achieved here, also with the steep corner and everything else. I can’t remember anything similar in the last ten years,” he added.

Earlier, Marko had correctly predicted that Verstappen would also deliver with pole position, which he managed with an extremely slim margin over title rival Lewis Hamilton.

“He was calm and did his qualifying very professionally,” said the 78-year-old Austrian.

Former F1 driver Robert Doornbos, although Dutch like Verstappen, had to admit that Hamilton’s late surge of form in Q3 to be less than a tenth behind the Red Bull was also impressive.

“Lewis was not purple anywhere, but was fast in every corner. That is Lewis – he can come out of nowhere and build his momentum even after missing a practice session,” he told Ziggo Sport.