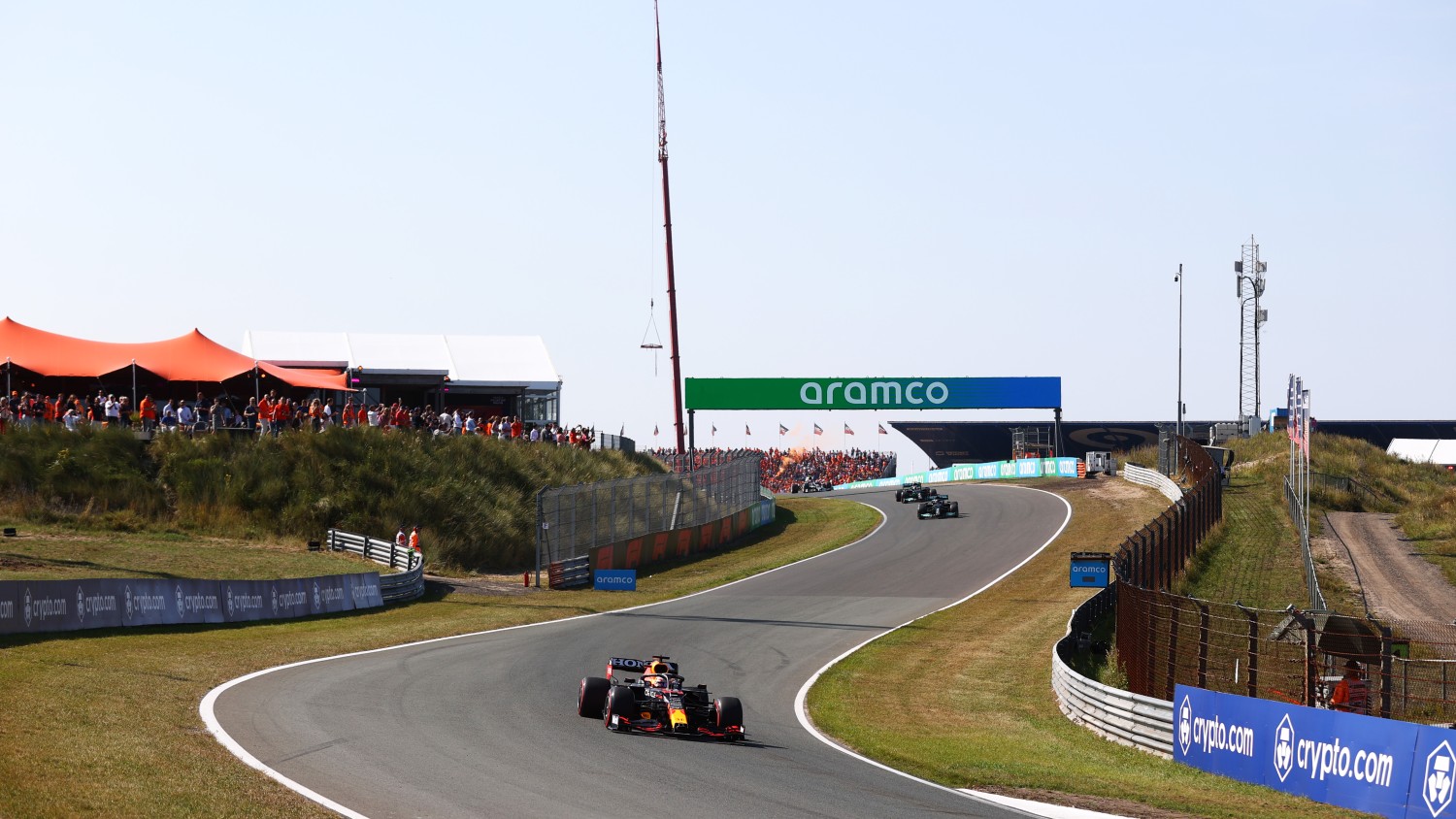 (GMM) F1’s new ‘sprint qualifying’ format will return with no changes or tweaks this weekend at Monza.

The sport’s chiefs Stefano Domenicali and Ross Brawn, and most of the drivers and teams, declared the debut at Silverstone of the format that is being trialed this year as an overwhelming success.

However, the usefulness of the practice session between Friday qualifying and the Saturday sprint was called into doubt.

“According to the regulations, we’re not allowed to change anything on the car after qualifying,” said championship leader Max Verstappen.

“So what is the use of the other practice session? That doesn’t matter anymore.”

However, F1 race director Michael Masi says the second trial of sprint qualifying ahead of the Italian GP this weekend will run with the same routine.

“There won’t be any changes,” he said at Zandvoort.

“After the first experience at Silverstone, we had a very fruitful discussion with the participation of the FIA and all the teams and we all agreed that everything will be according to the same rules at Monza.

“After that, we will get together again and think about whether we need to make any changes for the third one,” Masi added.

Formula 1 has confirmed that the third and final trial will take place in Brazil.