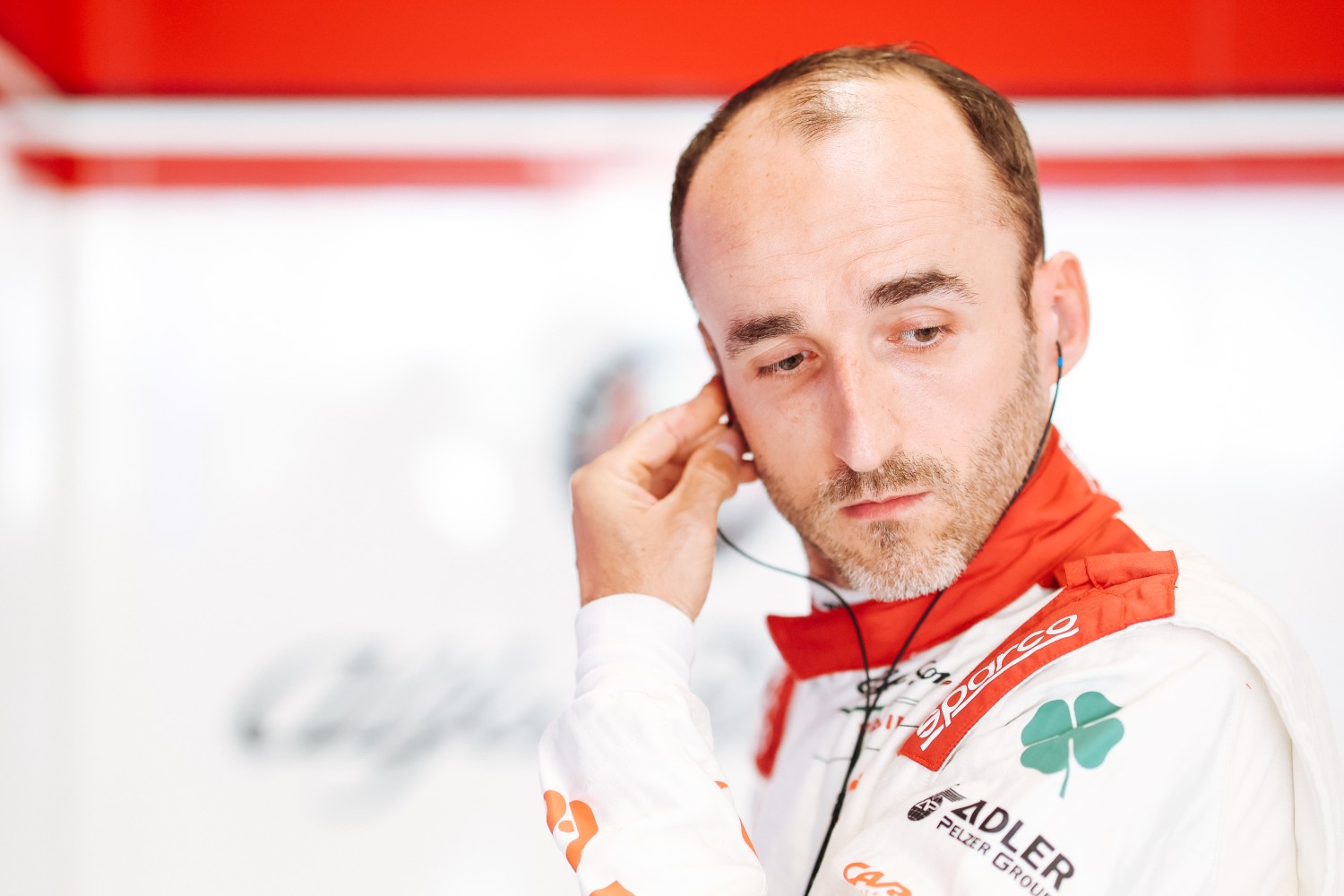 (GMM) Robert Kubica admits he is facing another difficult weekend if Kimi Raikkonen is unable to return to his Alfa Romeo cockpit in Monza.

The Pole, whose ties to title sponsor Orlen means he is the Swiss team’s primary reserve, was drafted in after Friday practice at Zandvoort when Raikkonen tested positive to covid-19.

Raikkonen must now return two negative covid tests to get the all-clear for Monza.

“I was not ready for Zandvoort at all, so I would be better prepared for Monza,” Kubica, 36, said.

“However, there is a different weekend format at Monza with qualifying on Friday, and I would have liked to spend as much time as possible behind the wheel before qualifying.”

Kubica was notably off teammate Antonio Giovinazzi’s pace at Zandvoort.

“I know what my problems are connected with, but the team and I have never worked on fixing them. I’m the reserve driver, and the team’s main priority is the race drivers,” he said.

“I am not trying to solve them either, because we are a small team and I believe all the resources should be directed to the main drivers in order to optimise their speed.”

And so Kubica thinks F1’s second trial of the ‘sprint qualifying’ format this weekend will work against his favour at Monza.

“If I drive in Monza, I will only have one hour of practice,” he said.

“It won’t be easy, but in Zandvoort I demonstrated that I can work with my head. In my situation, it is better to lose a few tenths than to try to achieve something impossible.

“There are no miracles in Formula 1,” Kubica added. “It is simply impossible to get behind the wheel and show your speed straight away.”

He says the situation means he can’t even fully enjoy his temporary return to F1 action.

“Actually, I didn’t really enjoy even when I was fighting at the front in Formula 1. It’s a demanding and stressful sport,” said Kubica.

“You obviously feel satisfied by certain results and the work you did, but you don’t have time for that during the weekend.”