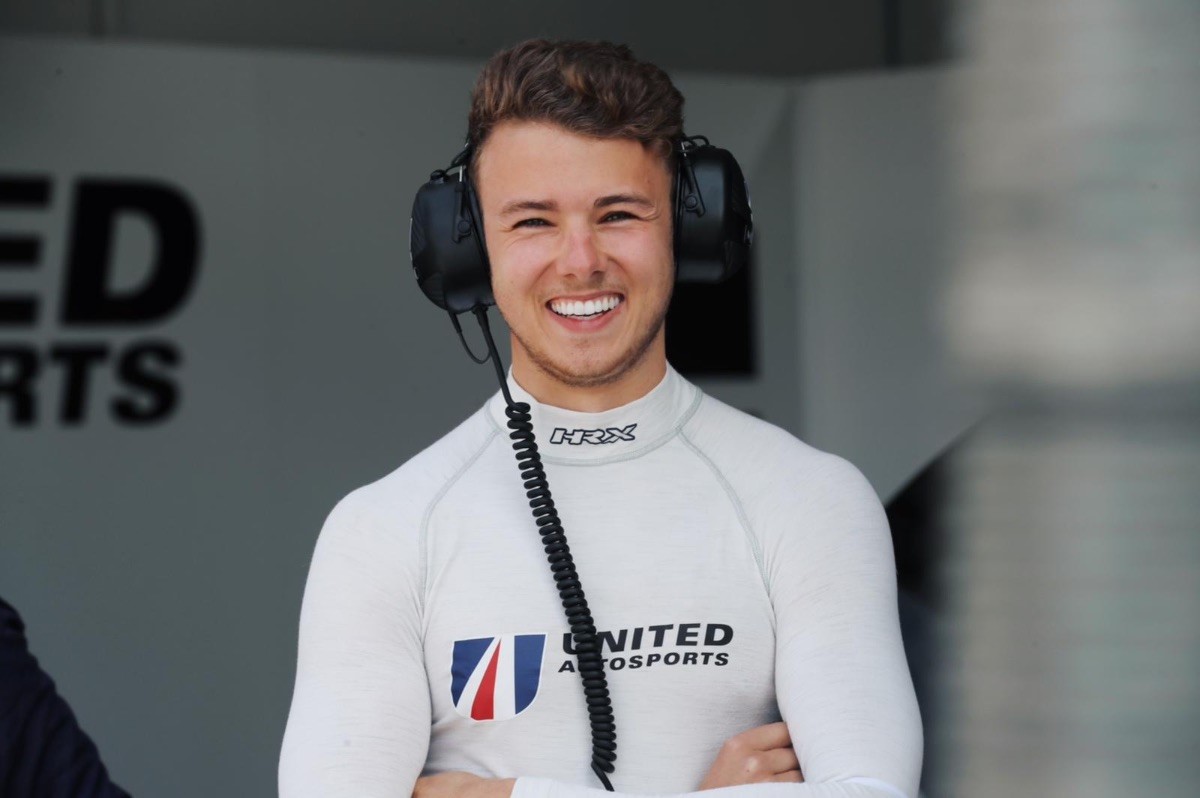 United Autosports confirmed that Phil Hanson will return to the team for the 2022 FIA World Endurance Championship.

Phil, who is the reigning LMP2 FIA WEC champion, will return to United Autosports for his fifth season, having first joined the team in 2018 when he was 18 years old. Since then, Phil has entered 42 races with United, scoring 13 wins and 26 podiums, with the last 19 podiums coming in the previous 22 races.

Phil will once again be racing alongside Filipe Albuquerque, after enjoying a highly successful partnership over the last four years. Their teammate, who will race alongside them, is still to be confirmed.

United Autosports will be entering two Oreca 07 LMP2 cars into the 2022 FIA World Endurance Championship, after confirming that 15-year-old Josh Pierson will join their WEC team next season.

The 2022 FIA World Endurance Championship will begin in March at Sebring, USA. The next race for Phil and United Autosports is the fifth round of the European Le Mans Series at Spa Francorchamps next weekend.

Phil Hanson
“I’m delighted to be remaining with United Autosports for another season of the FIA WEC in 2022. I’m looking forward to what will be my third season of WEC and fourth consecutive year with a team I feel has become my family in motorsport.”

Zak Brown
“I’m really delighted to have Phil as part of the team once again. He has grown in maturity and talent since he joined us in 2018 and together with Filipe, I’m sure we will be challenging for wins and the championship once again.”

Richard Dean
“I am delighted we are able to secure the signing of Phil for his fifth season with United Autosports. Phil has grown up with us, and it has been a privilege to see him develop into the true professional he is today; a Le Mans winner and a multiple championship winning driver. The aim is simple, to be winning races and the WEC championship again in 2022.”