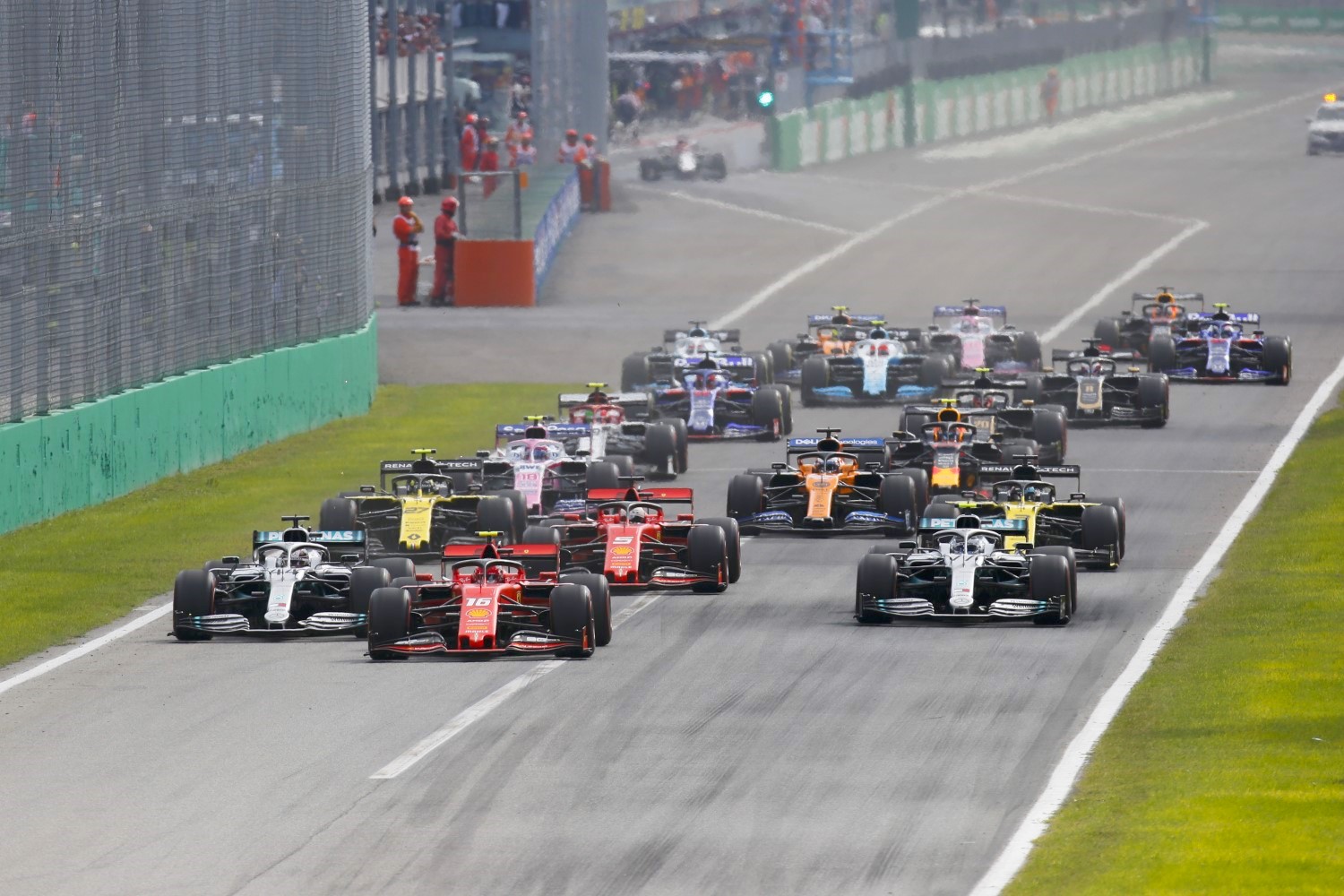 (GMM) A smaller than expected crowd is expected to gather for the Italian GP at fabled Monza this weekend.

Due to covid, only 50 percent of the full capacity of almost 120,000 will be allowed to gather for the Formula 1 race.

However, La Gazzetta dello Sport claims the actual race-day and sprint qualifying crowds could actually be as low as 15-16,000.

Race organizers claim the issue was how late the 2021 tickets went on sale.

“In 2020, we held the grand prix without spectators, but we fulfilled our obligations,” said Angelo Sticchi Damiani, president of the Italian automobile club Aci.

“This year we also have difficulties, but we are not discussing the rules imposed by the government regarding the restricted public admission,” he added.

“Ticket sales only began on August 5, and I must admit that this year the grand prix will bring huge losses. Without the financial support of the Lombardy region, I think it would have been impossible to carry out.”

The president of circuit operator Sias, Giuseppe Redaelli, confirmed: “Unfortunately, the late ticket sales has resulted in many people opting for other activities this weekend – so there will be few fans at the circuit.

“The European public went to other racing circuits, where more people were allowed into the stands,” he added.

“Pre-sales were slow, so on Sunday – according to the most optimistic forecasts – we expect 15-16,000 spectators. More than 30 percent of them will come from Holland, as they are Max Verstappen’s fans.”

It is rumored Italian spectators were also put off by the need to use the ‘green pass’ vaccine passport, to wear a mask at all times, and to refrain from entering the circuit after the checkered flag for the podium celebrations.