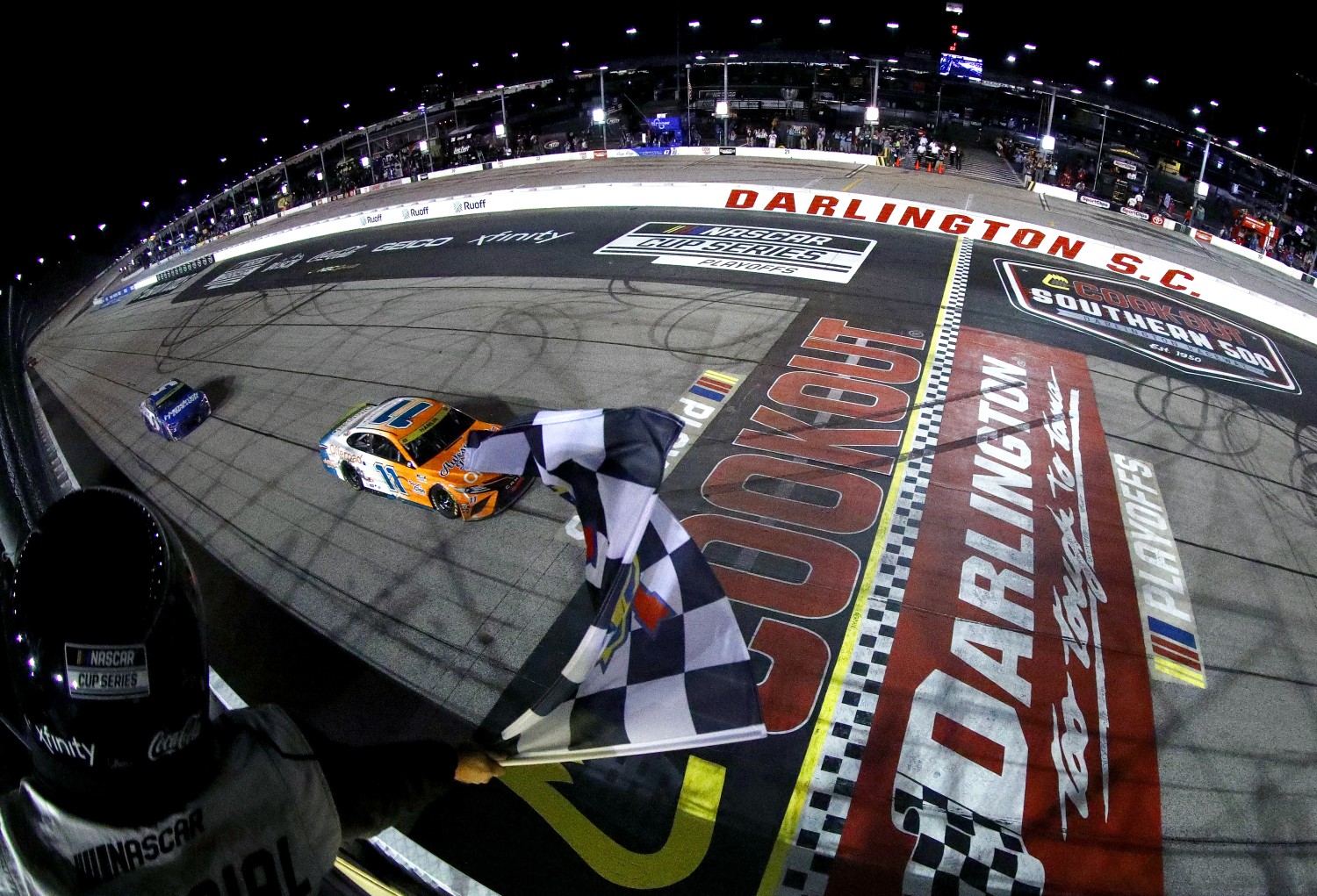 All the major motorsports TV ratings from this past weekend.

NASCAR was generally up over last year’s pandemic TV ratings for Darlington.

The F1 Dutch GP was a new event so no comparison to last year.  Given that the race aired in the wee hours of Sunday morning for many, the rating is rather impressive.  Even more impressive is the all-important 18-49 age group numbers for F1.  They are consistently the highest of any racing series as a ratio to the overall viewership, indicating that F1 in the USA has a much younger fan base than all other series.