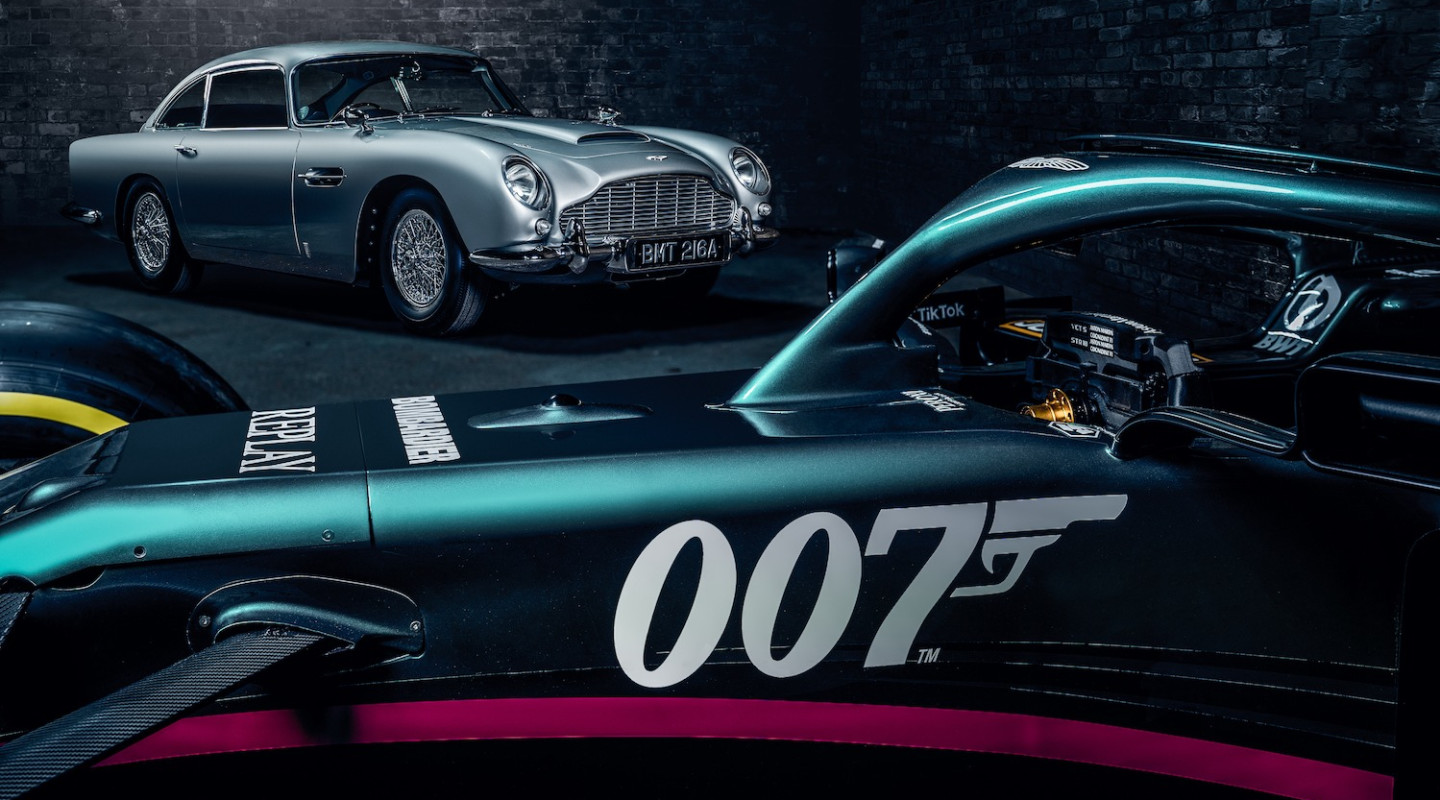 In anticipation of this month’s release of the new James Bond film No Time To Die, Aston Martin Cognizant Formula One™ Team has announced a suite of exclusive content to celebrate the release of this hotly anticipated movie.

The 25th Bond film receives its world premiere at London’s Royal Albert Hall on 28th September ahead of its UK theatrical release on 30th September (8th October in the USA).

To mark the film’s release, Aston Martin Cognizant Formula One™ Team will be celebrating the enduring partnership between Bond and Aston Martin across the Italian Grand Prix weekend (9th to 12th September).

F1 cars to sport 007 branding
For one race only, the team will replace the Aston Martin logos with the iconic 007 logo badge on the AMR21’s cockpit sides. Meanwhile, in the Monza paddock, the team’s motorhome and pit garage will be decked out in Bond iconography to mark the occasion.

Arnold, the master of five Bond scores, and Kleinman, who has worked on Bond’s distinctive title sequences since 1995, relished the opportunity to entwine the legendary automotive brand with the world of the secret agent. 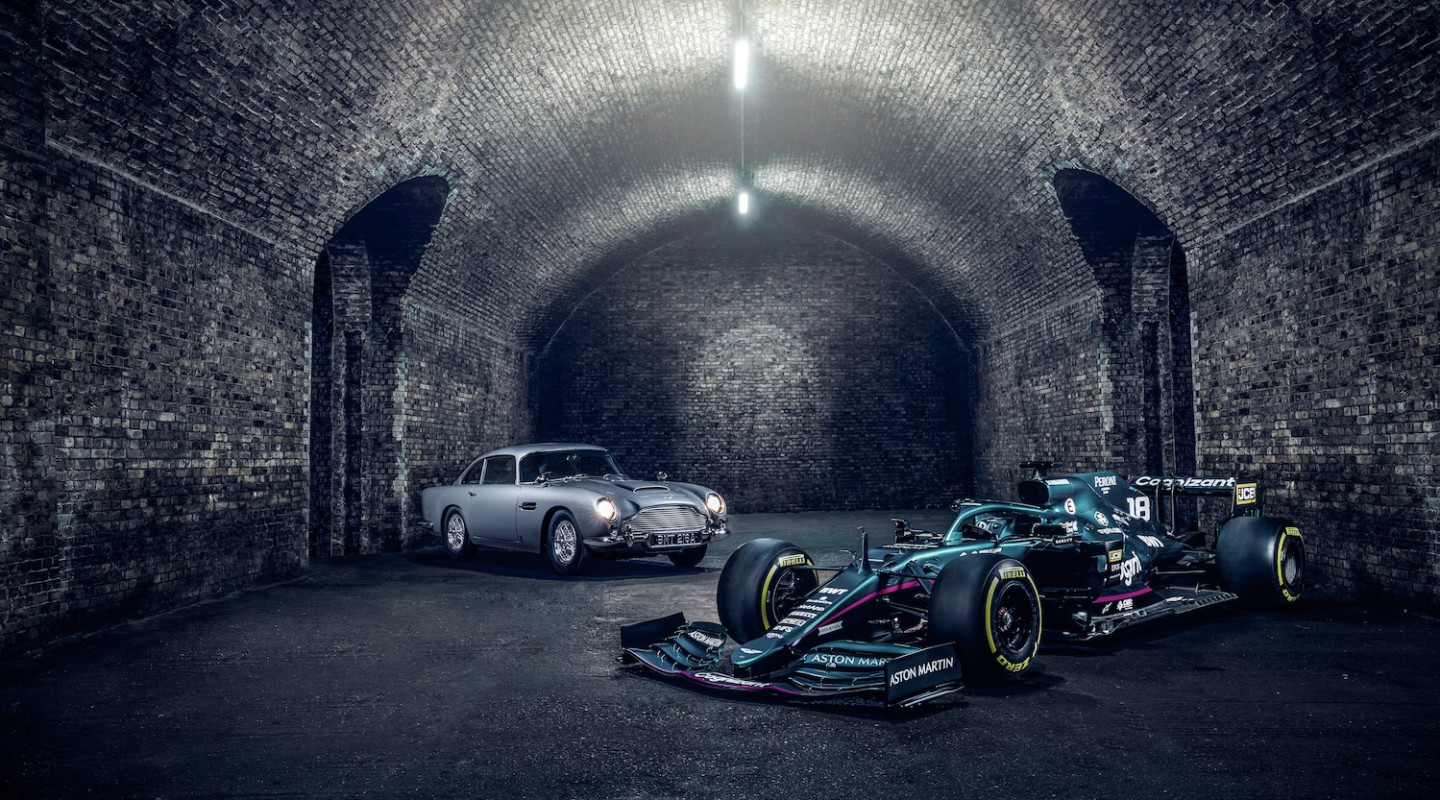 “Aston Martin is part of Bond’s DNA,” explained Kleinman. “It’s a partnership that needs no explanation, so it was great fun to fuse those two worlds together: Bond’s signature title sequences and Aston Martin Formula 1. I hope it will create a lot of excitement ahead of the release of the movie.”

The Aston Martin Cognizant Formula One™ Team website will receive a No Time To Die takeover for the weekend, including a 007 fan quiz.

Elsewhere, Sebastian Vettel and Lance Stroll engage in another of the team’s popular driver-challenge social films – this time, racing against each other to build LEGO’s distinctive Aston Martin DB5.

About No Time to Die

No Time To Die is the official title of the 25th James Bond adventure. The film — from Albert R. Broccoli’s EON Productions, and Metro Goldwyn Mayer (MGM)— is directed by Cary Joji Fukunaga and stars Daniel Craig, who returns for his fifth film as Ian Fleming’s James Bond 007. Written by Neal Purvis & Robert Wade (Spectre, Skyfall), Cary Joji Fukunaga, and Phoebe Waller- Bridge (Killing Eve, Fleabag), the film will be released in cinemas from September 30 2021 in the UK through Universal Pictures International and in the US on October 8 2021, from Metro Goldwyn Mayer (MGM) via their United Artists Releasing banner.

In No Time To Die, Bond has left active service and is enjoying a tranquil life in Jamaica. His peace is short-lived when his old friend Felix Leiter from the CIA turns up asking for help. The mission to rescue a kidnapped scientist turns out to be far more treacherous than expected, leading Bond onto the trail of a mysterious villain armed with dangerous new technology.
www.007.com