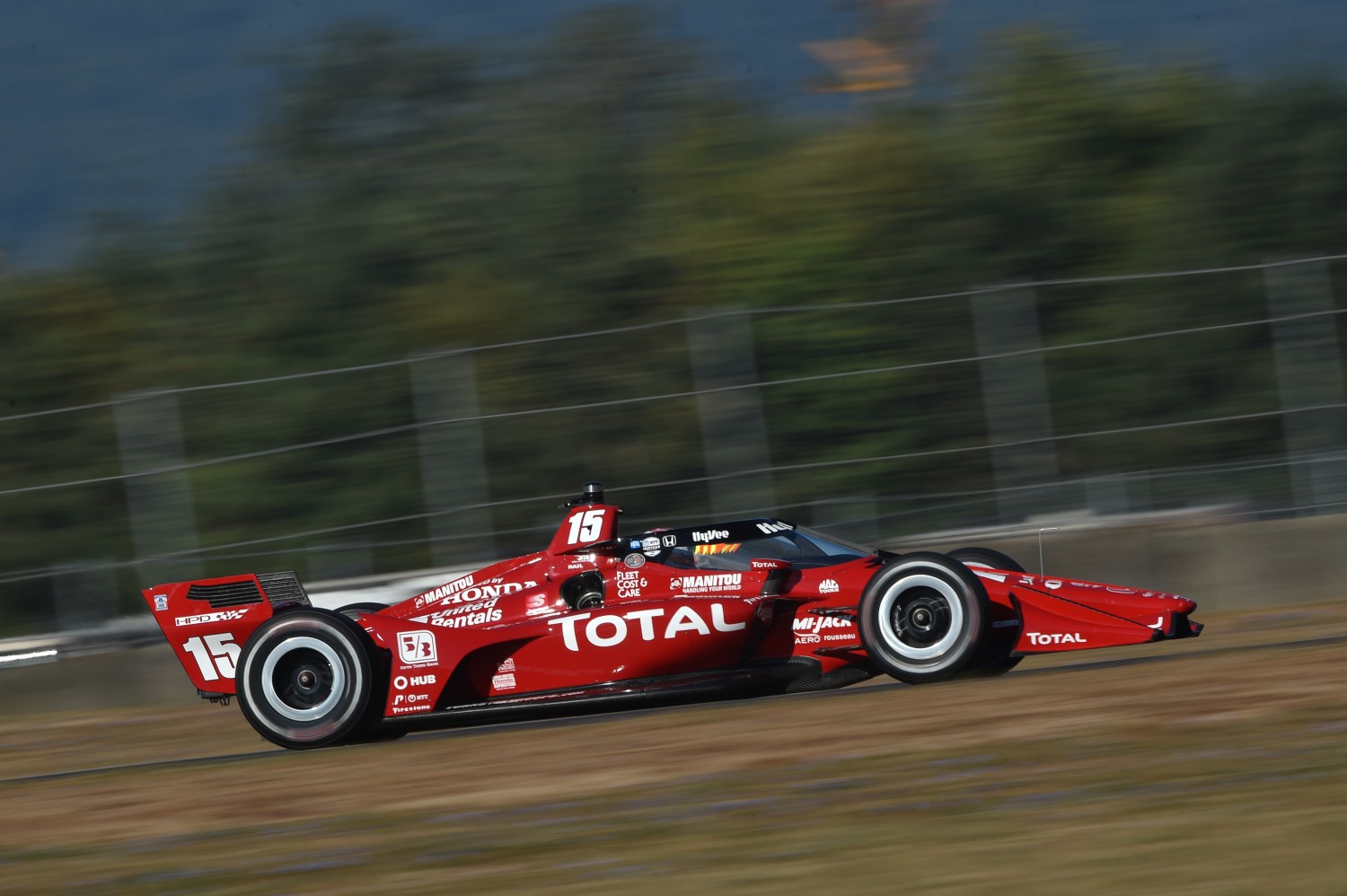 INDYCAR officials have announced a six-position starting grid penalty for the No. 30 Rahal Letterman Lanigan Racing entry for an unapproved engine change after practice today at Portland International Raceway.

According to the rulebook, the penalty for such a change comes at the series’ next event, which is the Grand Prix of Portland on Sunday, Sept. 12 at PIR.