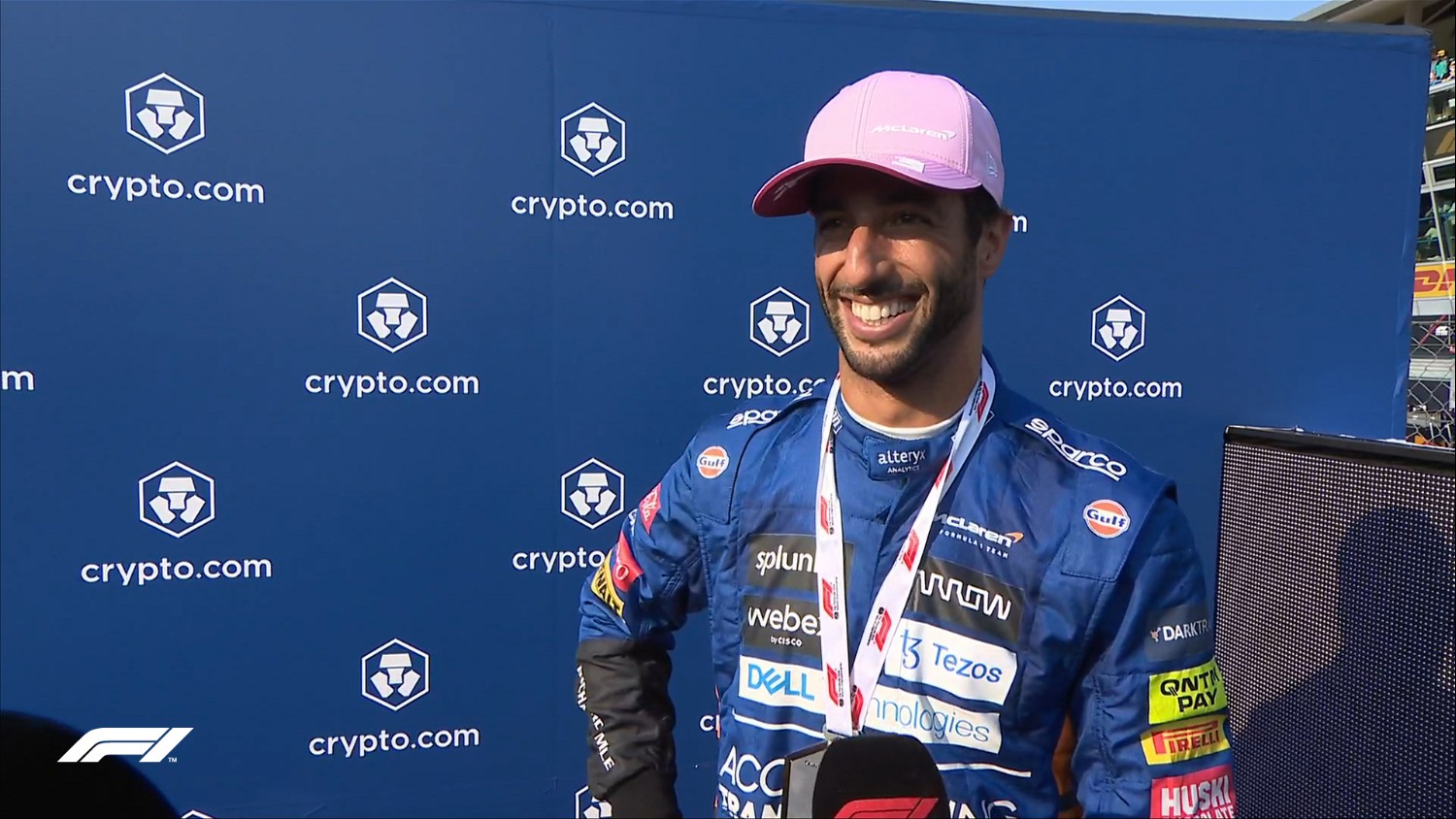 This rumor is downgraded to ‘false.’

Speaking at the Italian Grand Prix about those suggestions, Aston Martin team principal Otmar Szafnauer was adamant that there was nothing to worry about – and said his outfit was so relaxed about matters that it was not looking at alternative scenarios.

“Absolutely 100% nonsense,” said Szafnauer about suggestions of there being tension in the discussions with Vettel.

Szafnauer explained that the delay in finalizing the deal was simply down to the nature of complicated F1 contracts, and the need to agree on the tiniest of clauses.

“We’re just having detailed discussions leading up to the point where the option expires. So I think before that happens, we will announce something.”

Szafnauer expects the new Vettel contract to be announced before the Russian Grand Prix, and was clear that if Aston Martin was pondering a change of drivers it would have opened talks with other candidates.

“If there was any doubt in our minds, then in July, when all these other people were thinking about: ‘oh should I go to Williams or should I go to Alfa Romeo’, or all that kind of stuff, we would have been having those conversations. But we didn’t.”

(GMM) A wild rumor about Daniel Ricciardo and Sebastian Vettel’s respective futures is doing the rounds in the Monza paddock.

Although the Alfa Romeo cockpit is being touted as the last vacancy on the 2022 grid, it is conspicuous that Aston Martin and Vettel are still reluctant to talk about their contractual status for next year.

“Pretty sure,” Aston Martin team boss Otmar Szafnauer answered when asked how sure he is about Vettel staying in 2022.

“We want Seb to stay. And he also likes the team.”

However, it is rumored that 34-year-old Vettel’s passion for Formula 1 itself is waning, prompting the renewed speculation in the Italian media.

“The situation is said to be constantly evolving,” Sky Italia reported from Monza.

“The decision is in the driver’s hands only. It is he who must give an answer.”

It is claimed that team owner Lawrence Stroll has reached out to Daniel Ricciardo to inquire about his contractual status at McLaren.