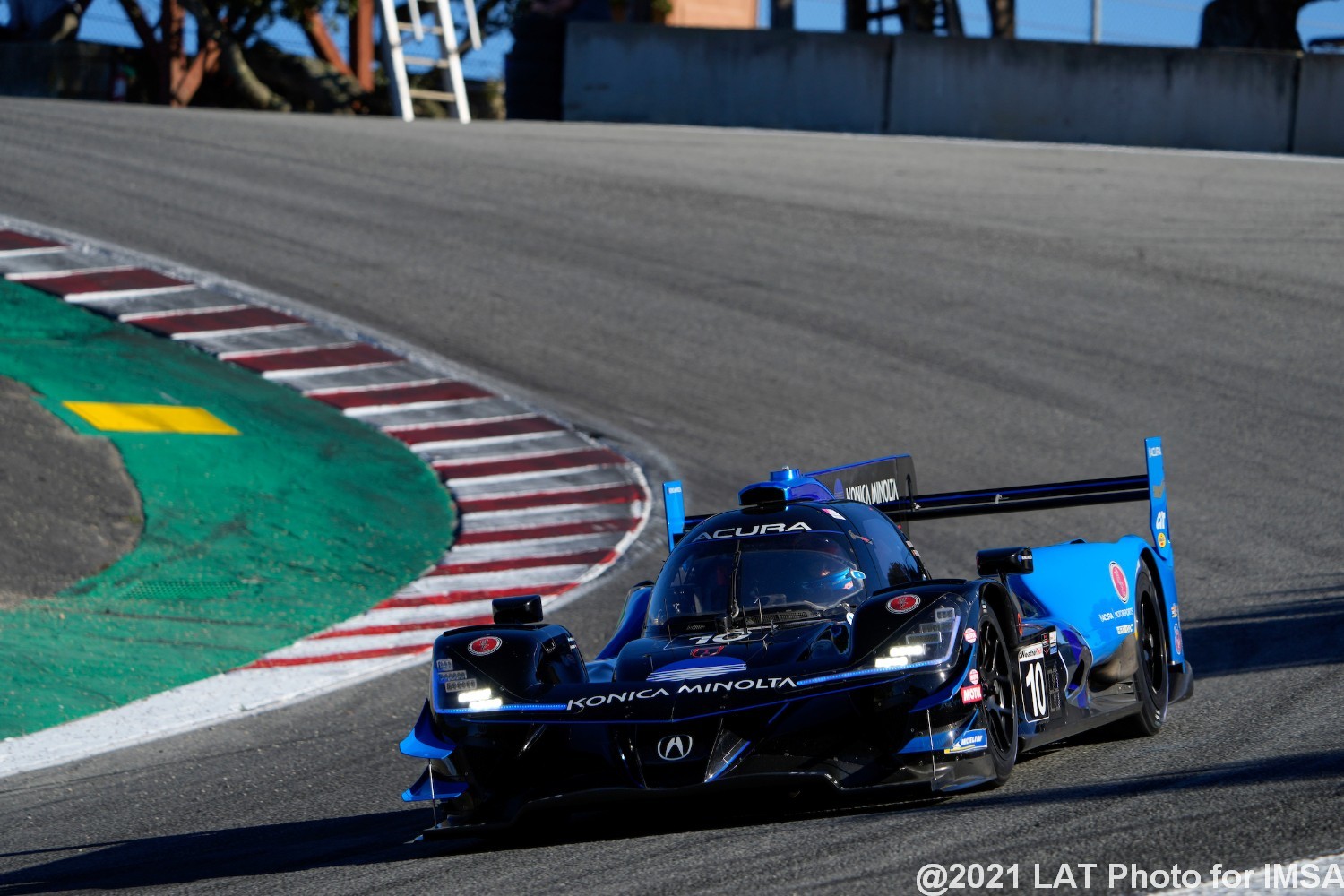 The reigning Rolex 24 at Daytona winners for Albuquerque and co-driver Ricky Taylor will lead the pack around the 2.238-mile track in their #10 Acura ARX-05 prototype, followed by fellow Acura DPi drivers Dane Cameron and Olivier Pla in the Meyer Shank Racing machine.

Tommy Milner made it a 1-2 for Corvette Racing and just missed claiming pole position for he and Nick Tandy in the No. 4 Mobil 1/SiriusXM Corvette C8.R. Milner’s best lap was a 1:21.267 (99.139 mph) and also below last year’s pole time as well.

JORDAN TAYLOR, NO. 3 MOBIL 1/SiriusXM CHEVROLET CORVETTE C8.R – GTLM POLE-WINNER: “It was good. We were a little bit behind the 4 car all weekend. They seemed to be a little bit stronger throughout practice. We made some big changes in Practice 2 and even into qualifying to separate the two setups (for qualifying and the race). We found some things for pure laptime but I don’t think they’re going to work for a race setup. It’s nice to get the pole and get those points. We have an idea of what we need to do for the race from a setup point of view. So it’s nice to start out front but at the same time, I think tomorrow is going to be a different picture.”

KEYS TO WINNING THE RACE: “Last year was our first year here with this new Corvette. Having that under our belt and understanding more about tire degradation, what tire compound to be on and the strategy of when to pit when we’re catching GTD cars (are important). Every year we are learning new lessons. We learned a lot last year and already have learned a lot through yesterday and today. We’re in good shape but at the same time, you never know what’s going to happen in these races with yellows and the different strategies. We’ll have to stay on top of our game.”