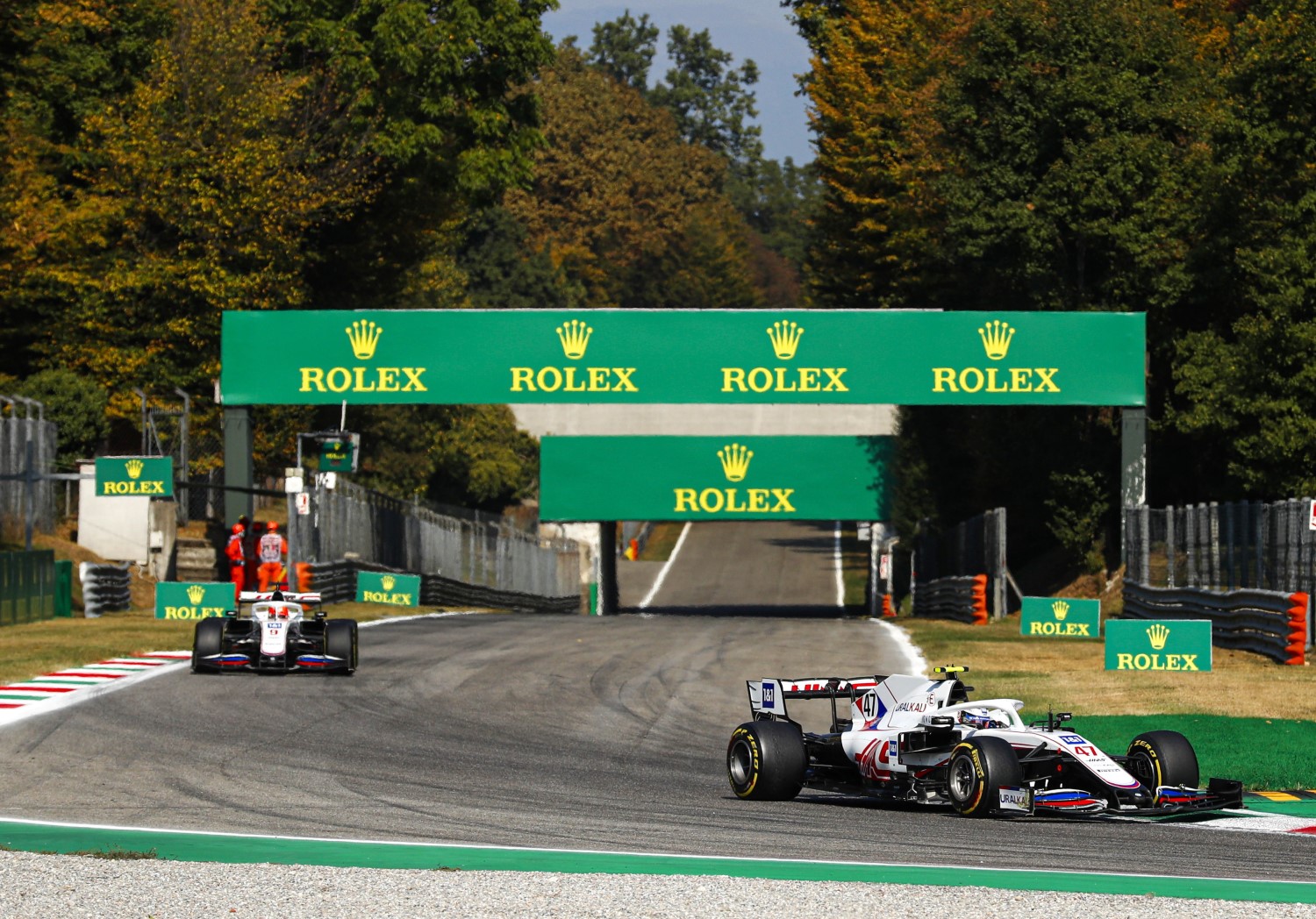 Russian F1 driver Nikita Mazepin has taken the blame for his collision with his Haas teammate Mick Schumacher, saying he had no qualms about apologizing for “my mess-up”.

Mazepin booted Schumacher into a spin while trying to lunge down the inside of Roggia for 15th place on the second lap after the mid-race safety car restart.

He received a five-second penalty and would ultimately retire from the race with what he and the team have said was a power unit issue.

“It was my mess-up, no discussion on it, I deserved the penalty even though it wasn’t on purpose and I was fortunate he didn’t lose too much time by it, he was able to spin the car round straightaway.

“It was my fault, now I just say sorry.”