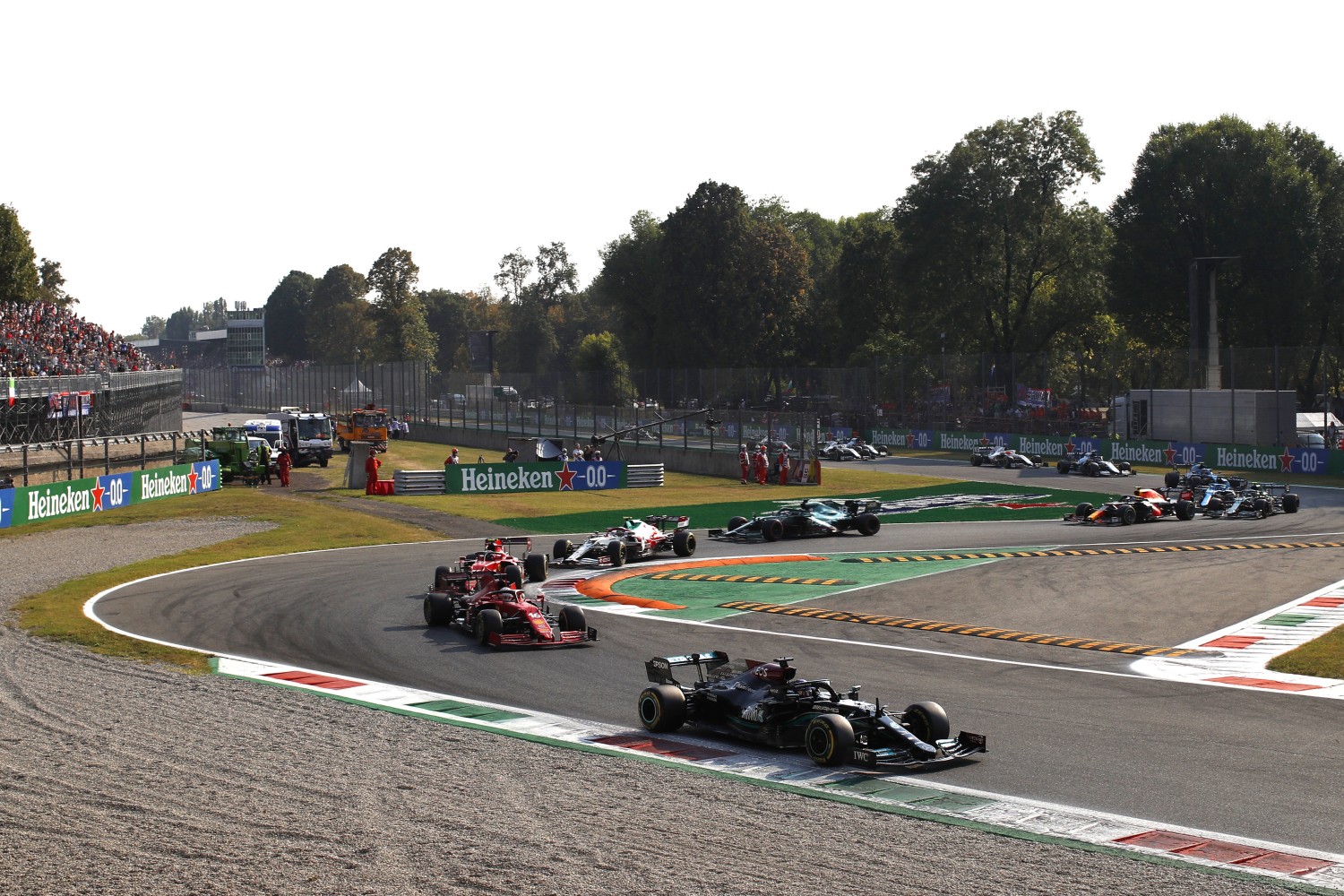 The season averages do not include the rain-plagued Belgian Grand Prix.