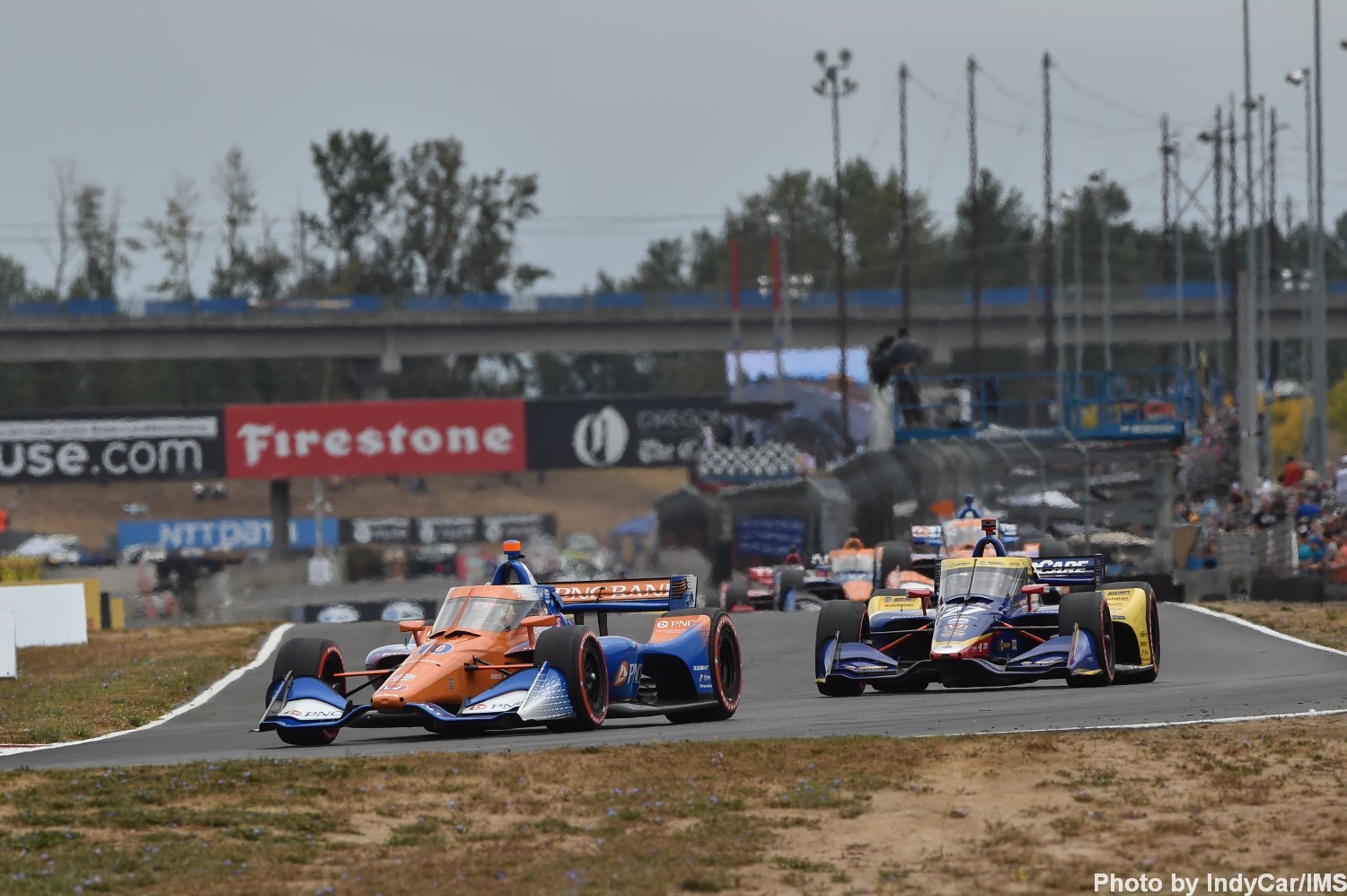 The NASCAR race at Richmond may have pulled in the most viewers last weekend on NBCSN (1.784 million), but the really impressive number was the Italian GP F1 race on Sunday morning – it drew the most viewers in the all important 18-49 age bracket.

This has been pretty consistent recently, owing to the younger fan base F1 has than any other series.

The most disappointing rating had to be the IndyCar race on NBC. Not a great rating for a network race, 0.43 rating and only 666K viewers.