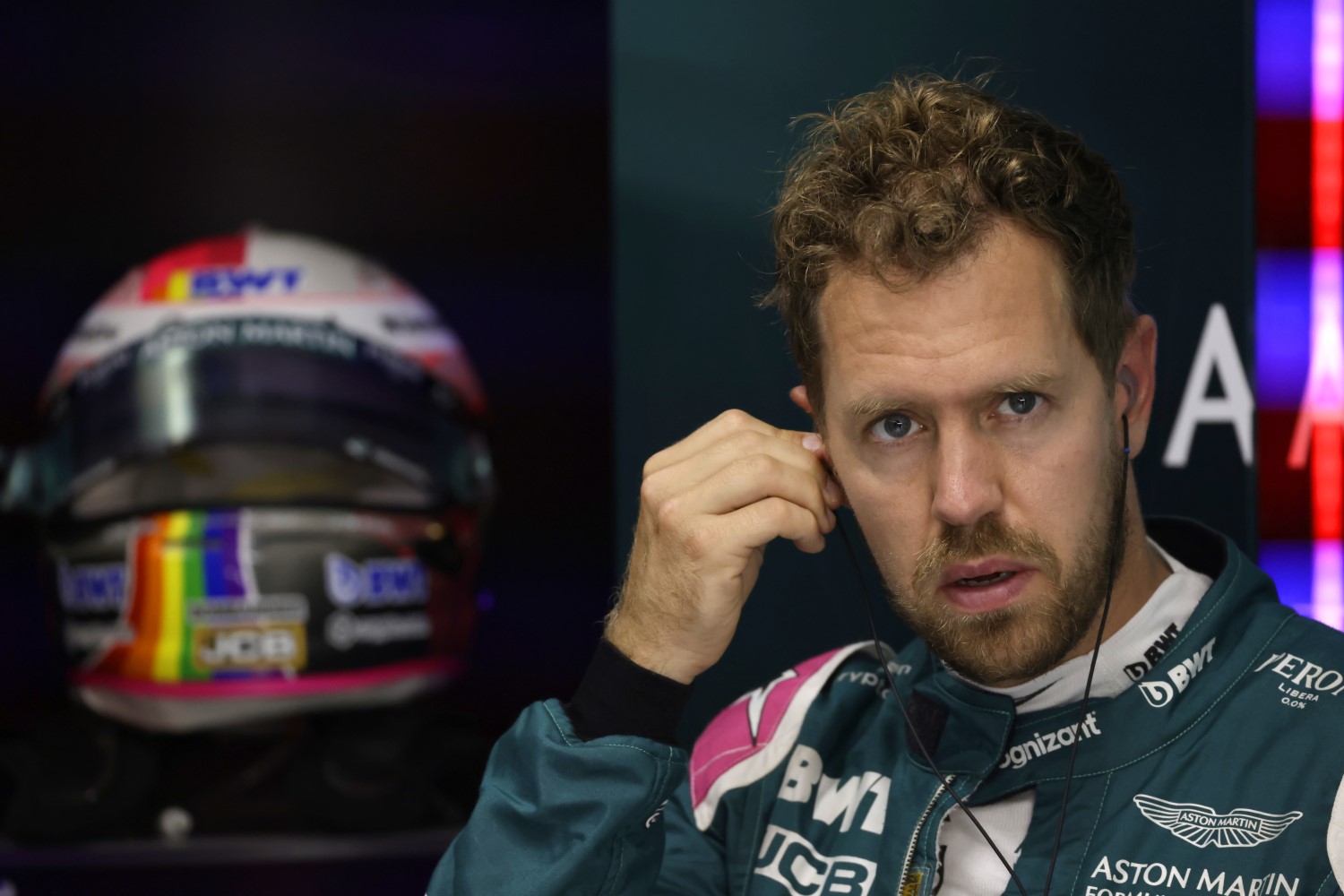 One of them is in the Polish media, with WP Sportowe Fakty reporting rumors that Robert Kubica – who stepped in for Alfa Romeo’s ill Kimi Raikkonen at the last two races – might be in the running for Vettel’s seat.

It could be tied into Kubica’s backing by Orlen, but WP Sportowe Fakty insists that the Polish oil company remains committed to Alfa Romeo.

“Our information shows that the partnership between Kubica and Orlen is still strong,” the publication said.

Kubica, meanwhile, was quoted as saying: “I can’t say anything yet.

“I’ve never talked about my contractual situation, but you’ll find out soon enough.”

As for the rumors of discord between Aston Martin and Vettel, team owner and billionaire Stroll has now issued a rare public statement to play it all down.

“We are delighted with Sebastian and our firm intention is to continue with him next year and beyond,” he is quoted by El Mundo Deportivo at the launch of construction of Aston Martin’s new EUR 200 million F1 factory.

Amid suggestions that mid to late September is the deadline for certain contract ‘options’, Stroll added that he thinks official news about Vettel is coming “shortly”.

Stroll also denied that Aston Martin is upset with Vettel about the German’s strident social justice and environmental activism, insisting it has “no influence on our strong desire that he continue to drive for us in Formula 1”.

He also thinks Aston Martin is a better bet for Vettel even in comparison to top F1 teams.

“With the budget cap, I really think we’re in a better position than the big teams who have to downsize,” said Stroll.

“You don’t know who’s next to lose their job while we have hundreds of people here. Yes, I think we are in a nice position.”