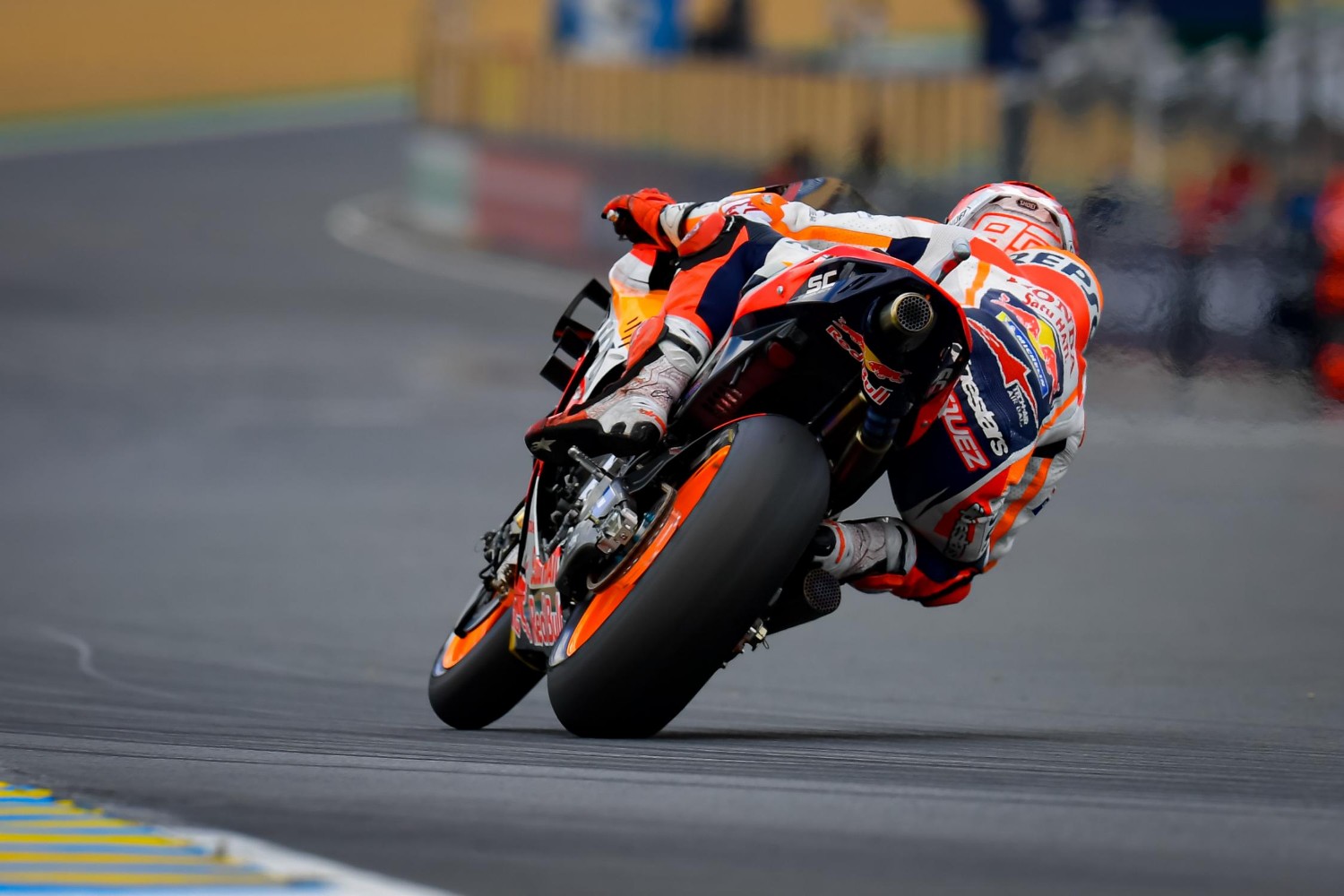 Dorna Sports announced a new three-year contract extension with Michelin that will see the legendary French firm continue as the sole, official tire supplier to MotoGP until at least 2026. The new three-year agreement will see the partnership between Michelin and MotoGP reach the milestone of a decade racing together.

Michelin, based in Clermont-Ferrand in France, became the sole tire supplier to MotoGP™ in 2016. The premier class of motorcycle Grand Prix racing has since enjoyed some of the closest competition in history, creating a true golden era. Records are routinely broken, with the ten closest top 15 finishes of all-time all set since 2018, four of which are from 2021.

As part of the agreement, the Michelin brand will also continue to be featured trackside at each event and will be the title sponsor of a Grand Prix each season.

Florent Ménégaux, CEO of Michelin: “We are very happy with the results we’ve obtained since Michelin’s return to MotoGP, and today we have, logically, extended our partnership with Dorna Sports. We are particularly proud of the technological progress made with our products, as well as the many records broken together with our partners. This Championship offers fans a captivating spectacle, and it’s accessible via digital platforms unparalleled in motorsport. Being a partner of MotoGP therefore represents a valuable opportunity for Michelin to engage the public and players across the discipline in its vision, brand, tires and innovation. For Michelin, motorsport is a laboratory that encourages the transfer of its expertise and sustainable solutions for the benefit of everyone. ”

Carmelo Ezpeleta, CEO of Dorna Sports: “We’re very proud to continue our partnership with Michelin until at least 2026. Michelin has been a vital partner for MotoGP since it became the tire supplier to the premier class in 2016, helping us to create one of the greatest eras of competition in motorcycle Grand Prix racing history. I’m delighted that we will reach a decade of collaboration and I hope we can continue building on this incredible foundation together. This agreement is fantastic news for all of us in the Championship.”