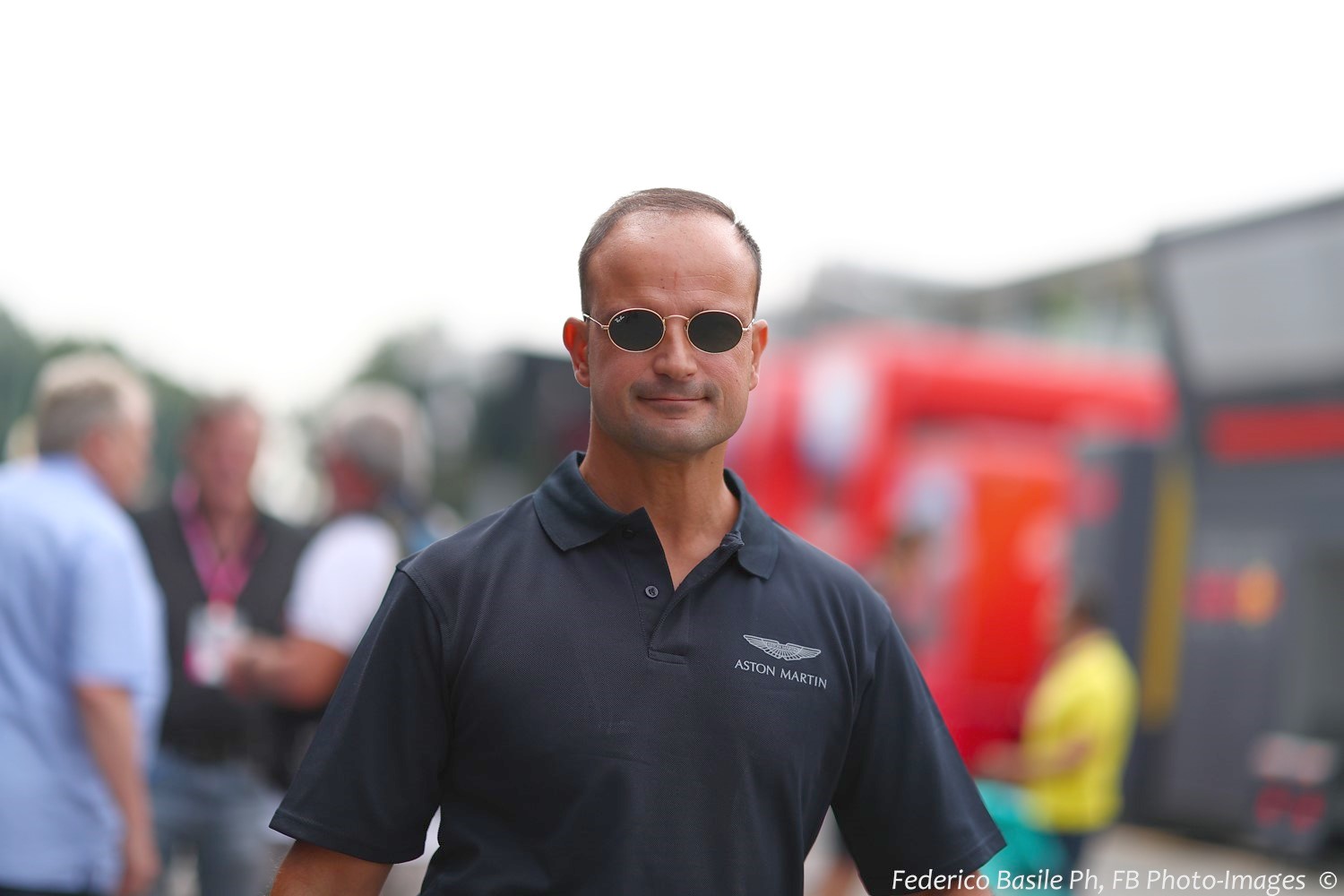 (GMM) An Italian GP steward has played down the severity of Max Verstappen’s foul on championship rival Lewis Hamilton last weekend at Monza.

Mercedes’ Toto Wolff had called it a “technical foul”, with Hamilton declaring that he was lucky to emerge alive following contact between his helmet and the Red Bull’s wheel.

Vitantonio Liuzzi, a former F1 driver who was on duty in the stewards’ room at Monza, admits that Verstappen has the “predominant responsibility” for the incident.

“As a driver, I explained the dynamics to the other stewards, then together we evaluated the responsibilities,” he told La Gazzetta dello Sport.

“In Hungary,” the Italian said, referring to Valtteri Bottas’ actions on the opening lap, “the mistake was huge.

“In this case? No. It was a very optimistic maneuver by Max to force an overtaking.”

But former Red Bull driver Liuzzi, 41, denies that the Verstappen-Hamilton saga is now getting out of hand in the same way that Prost-Senna did.

“No, at the moment we are still in the context of a racing incident. As you push to the limit, mistakes can happen,” he said.

“The reality is that we are witnessing a good duel between two great champions for the title, which is something we haven’t seen for some time.”

However, Liuzzi admitted that the fiery situation does have the potential to spiral out of control.

“These are two great riders in two great teams, but it is true that it would be better to lower the tone, also because at Silverstone and also in Monza the outcomes could have been worse,” he said.