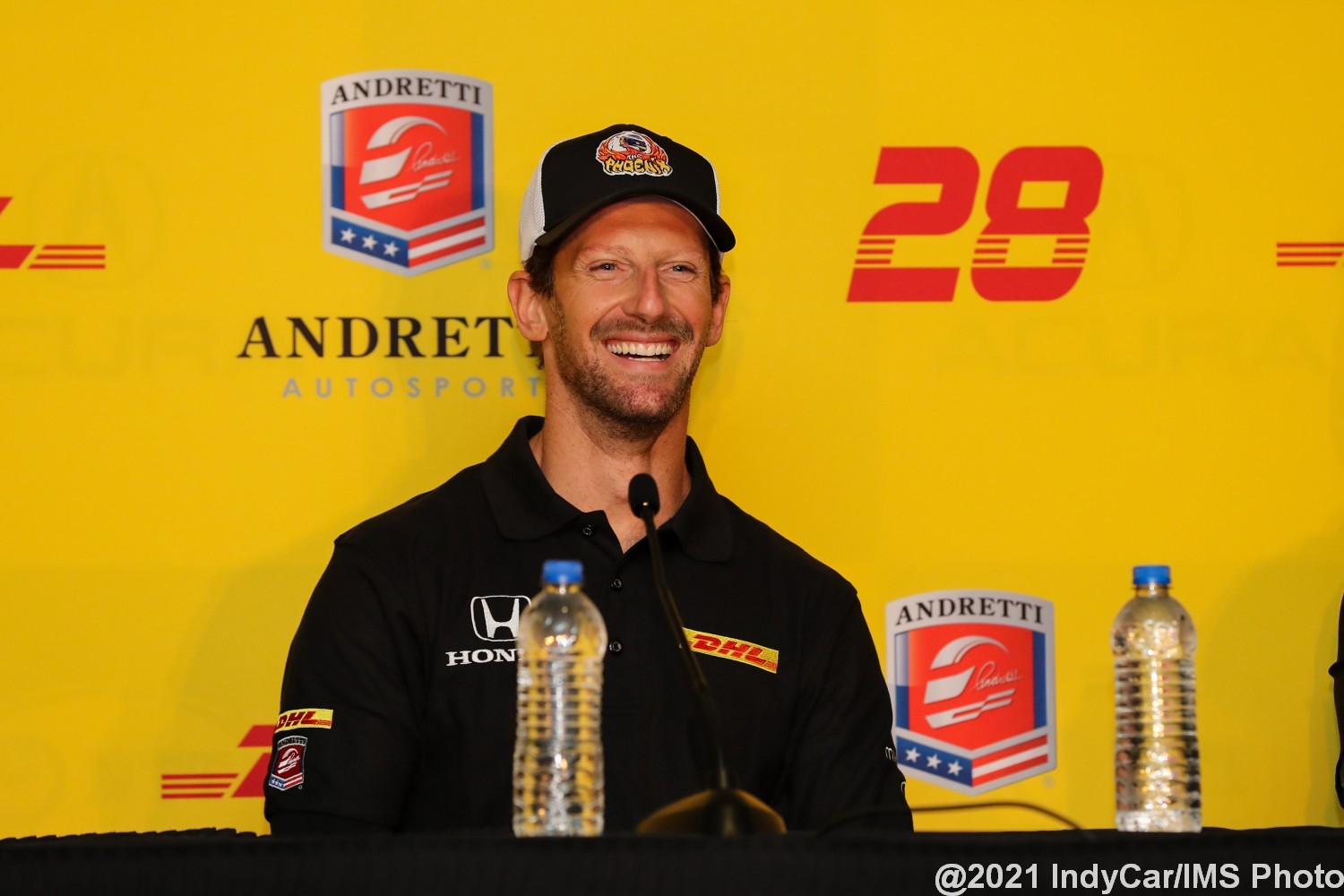 Dear AutoRacing1.com, where do you think Kyle Kirkwood will take his $1.3 million when he wins the 2021 Indy Lights title?  Joe Long

Dear Joe, Rumor has it that Michael Andretti will not let his soon-to-be Indy Lights champion take that money anywhere but under Andretti’s roof.  We suspect the reason why Devlin DeFrancesco has not yet been announced to drive the #29 car next year, is to see if Kirkwood wins the title and the money. If he does, we suspect Kirkwood and DeFrancesco will share the #29 seat in 2021.

The other option for Andretti is to have their satellite team, Meyer Shank Racing, run a third car for Kirkwood, part-time or maybe even full-time, while DeFrancesco runs the #29 full-time.  Mark C. Reporting

Next up is Canada’s Andretti Lights driver Devlin DeFrancesco is set to complete their 4-car IndyCar team next season in a multi-year deal, replacing the car currently piloted by James Hinchcliffe. We still have him as ‘strong’ below, but it will go to ‘fact’ before long.

Callum Ilott has also been confirmed for a full season in the #77 Juncos Hollinger Chevy.

Rumor has it that Andretti Autosport’s Kyle Kirkwood, who is on the verge of winning the Indy Lights title, will be announced in a couple of weeks as an IndyCar driver for 2022 and our sources say it could be at Meyer Shank Racing – a satellite team to Andretti Autosport.

Autosport is rumoring that Takuma Sato is close to signing a deal with the Dale Coyne Racing IndyCar team for 2022, to replace Romain Grosjean who is rumored headed to Andretti Autosport.

It was also confirmed this week that Ryan Hunter-Reay would not be returning to Andretti Autosport.