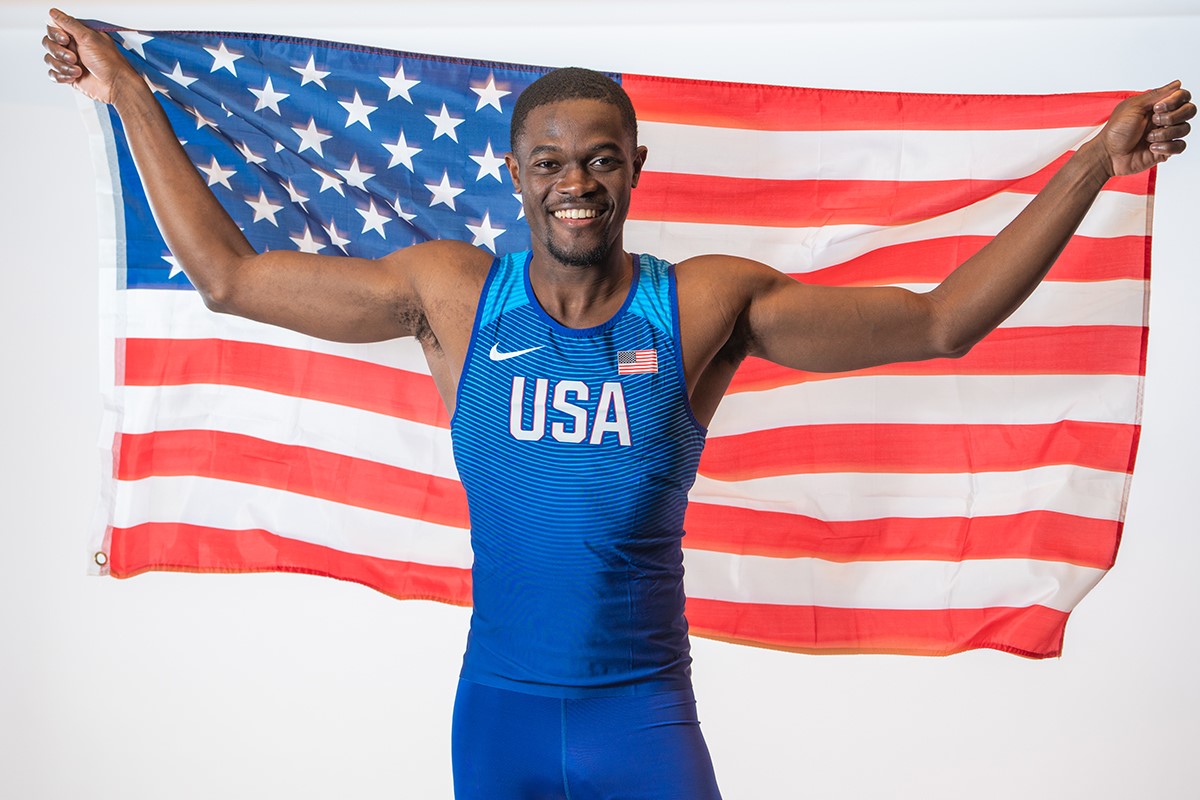 Benjamin, who will serve as Saturday’s Grand Marshal for the IMSA WeatherTech SportsCar Championship race at approximately 2 p.m. PT, is an American track and field star who took home the silver medal in the 400-meter hurdles in the 2021 Tokyo Olympics, his first Olympic competition. He also starred on the USC track and field team, notching a 47.02-second mark in the 400-meter hurdles, equaling Edwin Moses’ lifetime best and former world record, and is considered the second-fastest man in 400-meter hurdle history.

“Long Beach was always a special place for me as a driver and has grown to be even more special now as a team owner,” said Andretti. “Some of my fondest career memories came from here. We really missed the race and all its fans in 2020 and are thrilled to have the opportunity to return this season. I’m especially honored to serve as this year’s Grand Marshal.”

“We’re delighted to have both Michael and Rai participating as Grand Marshals on race weekend at the Acura Grand Prix,” said Grand Prix Association of Long Beach President & CEO Jim Michaelian. “Michael has achieved so much here at Long Beach as has the whole Andretti family and, while Rai hasn’t ever competed here, nevertheless he has shown his own speed capability at the recent Olympics in Japan. A big Long Beach welcome to both.”

Sunday’s National Anthem will feature 10-year-old singer Anjali Singh, who has voiced the anthem at many events, including Clippers and Lakers games, Rams games, UCLA football and Monster Jam.  She also sang to her idol Celine Dion in Las Vegas in 2019!  You can follow her journey on Facebook and Instagram @anjalisinghmusic.

On Saturday, the Color Guard will feature soldiers from the U.S. Army Recruiting Command stationed in California, while Sunday’s duties will be handled by the California Army National Guard, based at Joint Forces Training Base in Los Alamitos.

And, the flag will arrive from the skies courtesy of Team Fastrax, the only civilian parachute team to have performed at 9/11 Ground Zero ceremonies, the Pentagon, Independence Hall and the U.S.S. Arizona Memorial at Pearl Harbor. Team Fastrax has successfully completed more than 175,000 skydives with precision, including at NASCAR, Formula One and previous races at Long Beach, as well as NFL and Major League Baseball games.