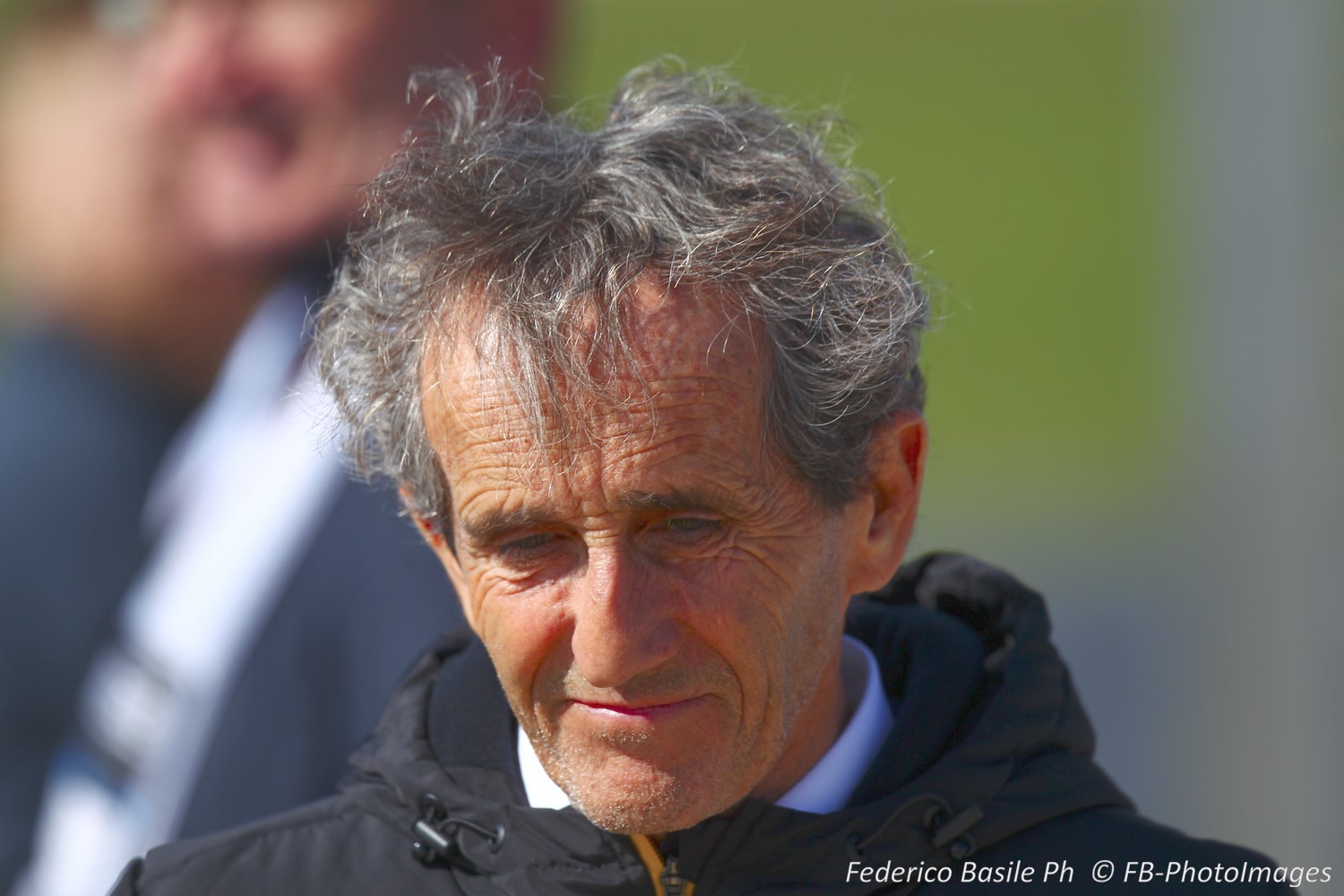 The sport’s chiefs are not ruling out tweaks to the new occasional ‘sprint qualifying’ format for 2022, with some drivers reportedly suggesting that it would be more interesting if grids were shaken up.

But for quadruple world champion Prost, who is now an executive for the Renault-owned Alpine team, that would cross his very bright red line.

“I think it’s good that Formula 1 is trying some things, but you have to understand why you want to do this,” the Frenchman said. “You have to ask yourself why.

“We have to understand that the best car and the best driver win because they are the best. That’s the whole idea of Formula 1.

“I hate the idea of a reverse starting order – I hate it. If they introduce reversed grids in Formula 1, I would leave the sport,” Prost warned.

“I think that’s the worst thing you could do for Formula 1,” he continued.

“I would rather see a team dominate because they did the best work. But I am very much a traditionalist. I’m even not happy about points for pole position.”