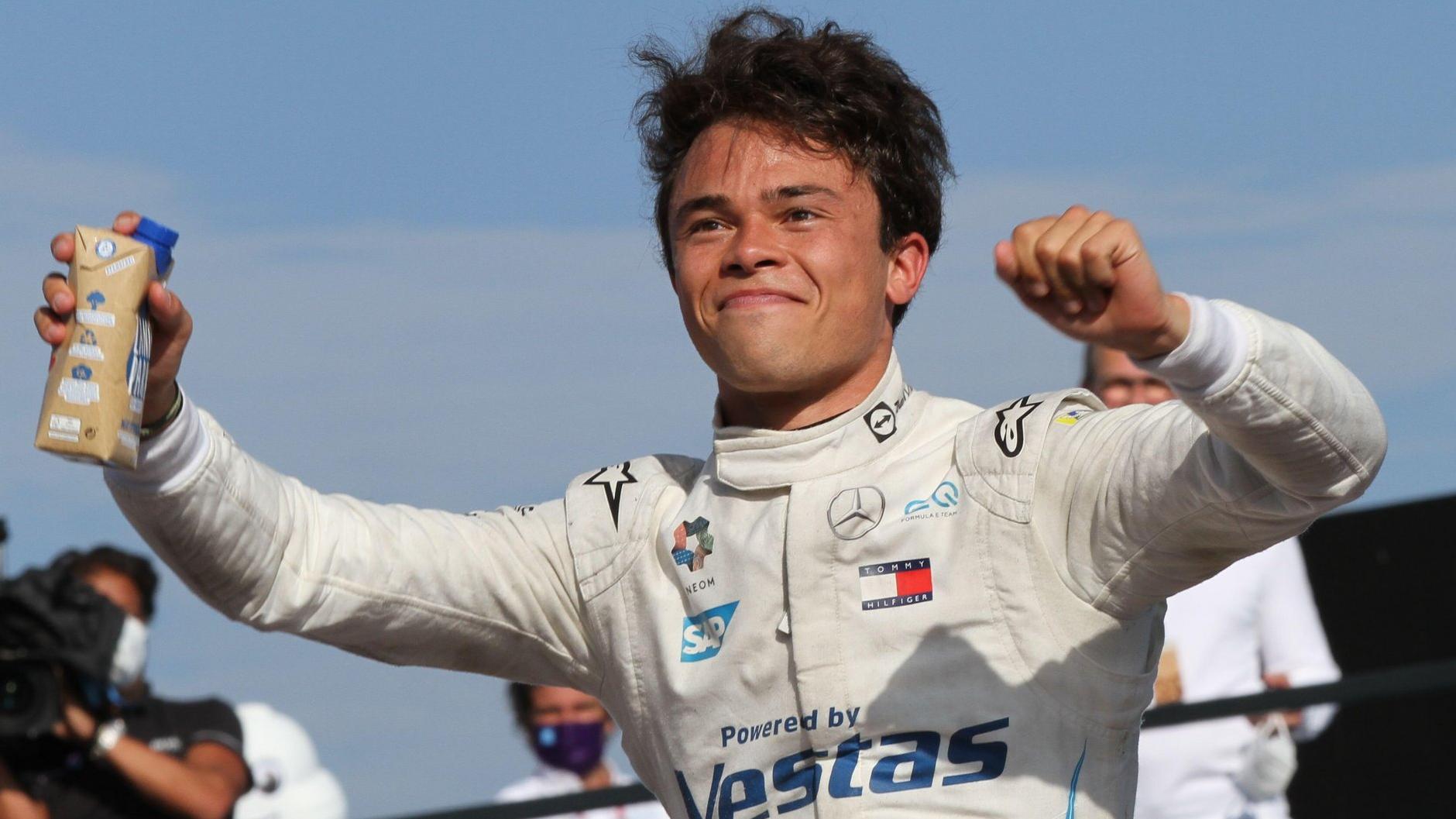 (GMM) Nyck de Vries insists he is not desperate to race in Formula 1.

The 26-year-old Dutchman has been on the cusp of breaking into the sport for several years now, with his latest triumph being the latest Formula E title with Mercedes.

Toto Wolff pushed hard for him to be signed by Williams for 2022, but the British team opted instead to replace the Mercedes-bound George Russell with Red Bull-backed Alex Albon.

The last remaining seat on the 2022 grid is now the one alongside Valtteri Bottas at Alfa Romeo, but the Chinese F2 driver Guanyu Zhou is in pole position with his rumored EUR 25 million in backing.

As for Dutchman de Vries, he says he could live with never having raced in Formula 1.

“You can make it to Formula 1, but in the end you also want to be successful there,” he told the Dutch publication Formule 1.

“I don’t just participate, I want to be in the race, if you know what I mean. So just getting to Formula 1 won’t necessarily mean ‘career success’.

“Racing in professional classes and competing for victories is what it’s all about. I drive in Formula E and endurance racing and those are two disciplines that give me satisfaction,” de Vries added.