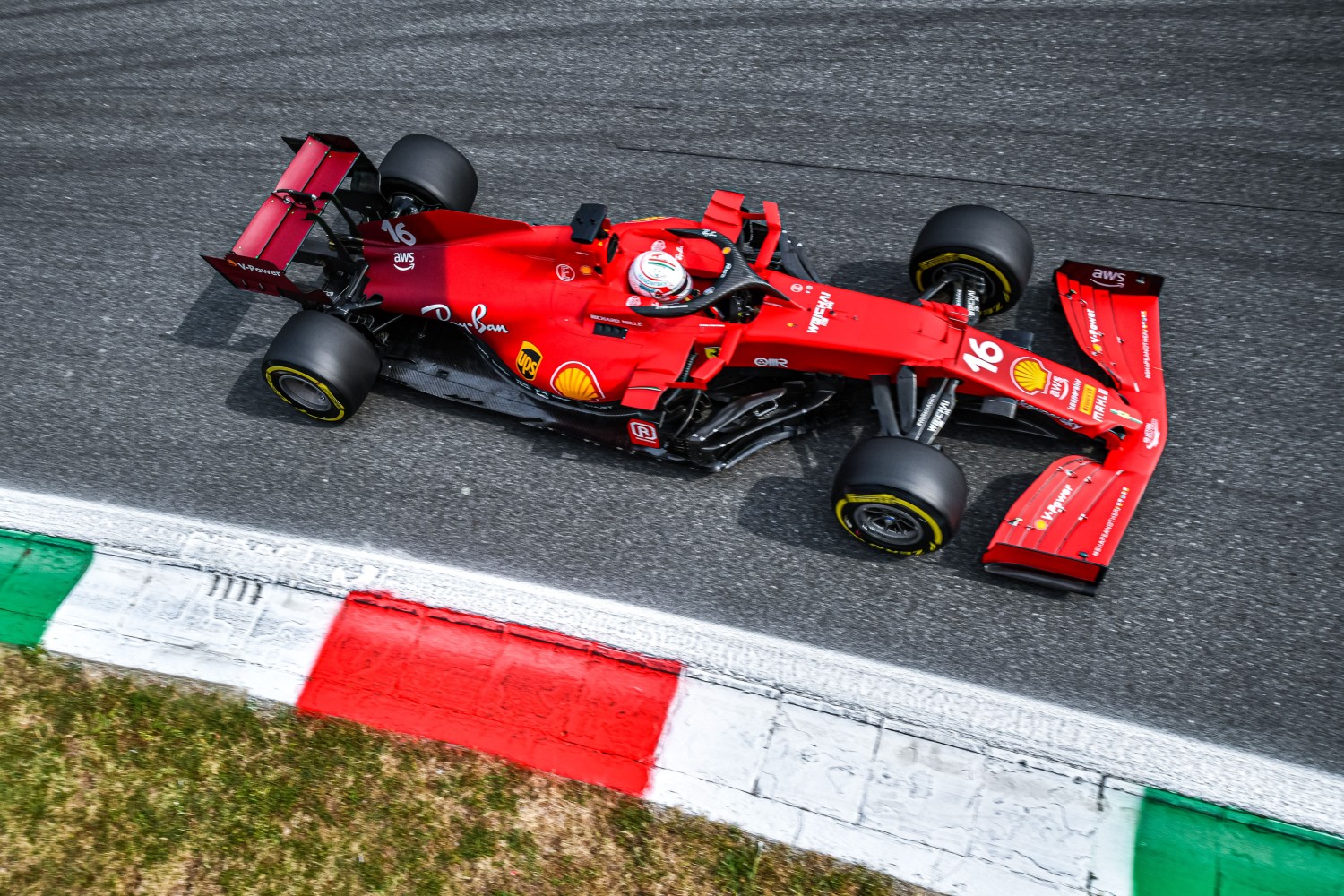 (GMM) Ferrari has fast-tracked the delivery of its highly anticipated engine upgrade.

Earlier, it was expected that the new hybrid elements – comprising part of Ferrari’s all-new power unit package for 2022 – may be introduced in time for the Turkish GP.

“I’m not sure about that,” driver Carlos Sainz said this week.

“I think there will be news on that in the coming weeks.”

Actually, the news was mere days away as it emerges that Ferrari has taken the engine upgrade to Sochi for this weekend’s Italian GP.

It will only be fitted to Charles Leclerc’s car, which will be sent to the back of the grid as a result of the new components being installed.

“The main objective is to gain experience for the 2022 single-seater,” Ferrari confirmed.

“Charles will be the first to benefit from this new hybrid system. It is a precautionary measure after the crash in Hungary, which damaged the battery,” Italian media reports quote the team source as saying.

It is expected the upgrade is worth up to 10 horsepower, amid team boss Mattia Binotto’s recent admission that Ferrari is currently about 20hp off the leading pace.

Its main purpose is to gain experience for the 2022 car project. A great deal of effort has gone into this, both technically and logistically, and to be able to use it as soon as possible, its introduction will be staggered between the drivers.

Charles Leclerc will be the first to have the new hybrid system. This decision is a precautionary measure relating to the potential risk of using the battery pack damaged in his Hungarian GP accident.

In Sochi, Leclerc will have a brand new power unit and will therefore start from the back of the grid. As to when the updated hybrid system is fitted to Carlos’ car, that will be decided following an evaluation of the right compromise between competitiveness and the impact of the penalty.