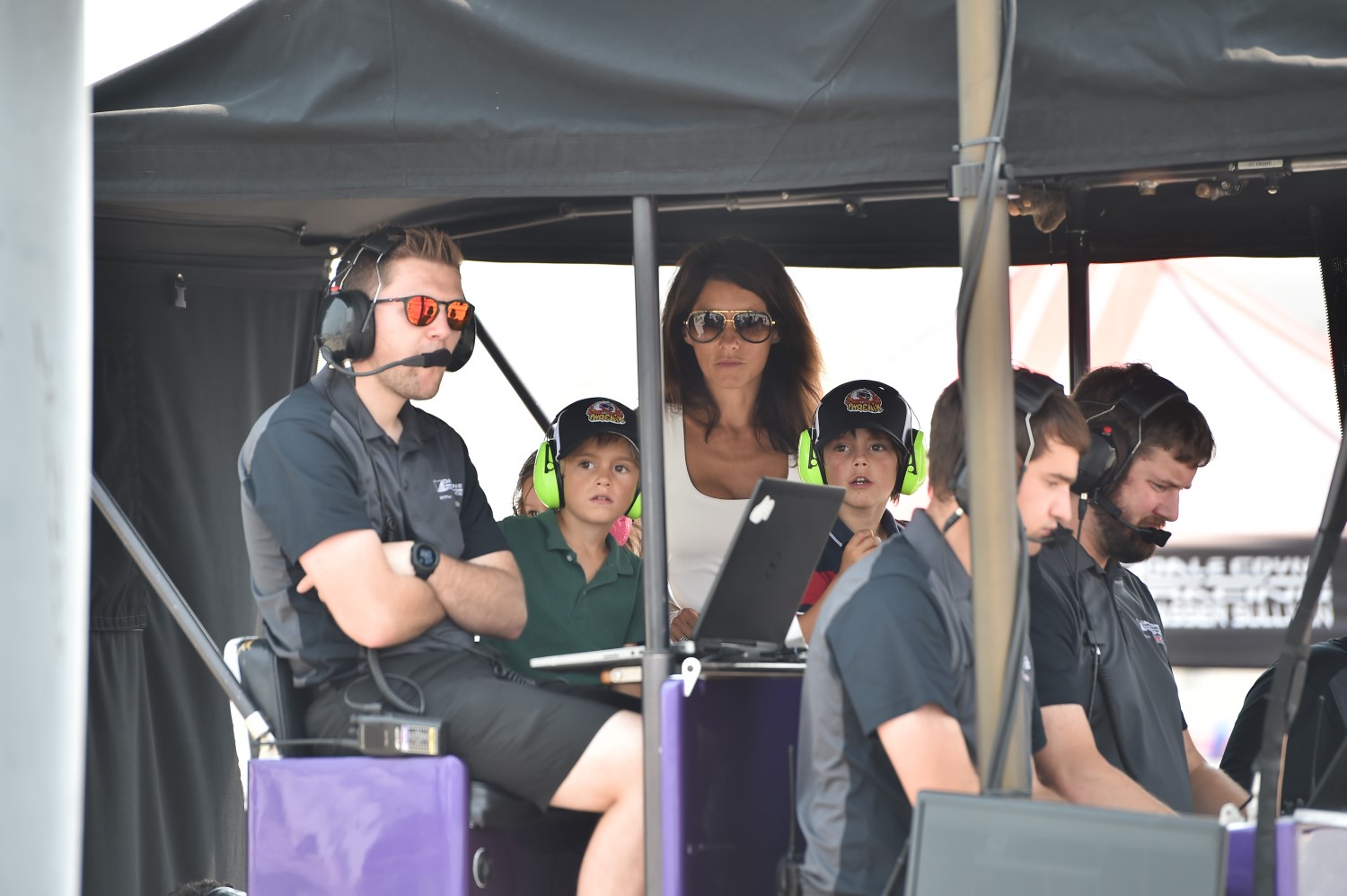 During his first year driving in IndyCar, Romain Grosjean’s wife and kids have remained in France while he drove IndyCars.

They visited him occasionally and did a coupe of road trips between races via a camper bus-RV. They really liked what they saw.

With him signing to drive for Andretti Autosport full-time for next year (to be announced very soon) all that changes.

In an interview with Will Buxton Romain Grosjean said, “We are going to move to the USA with my whole family.

“It’s a new chapter of our life, a new adventure, but we are all excited about it.”