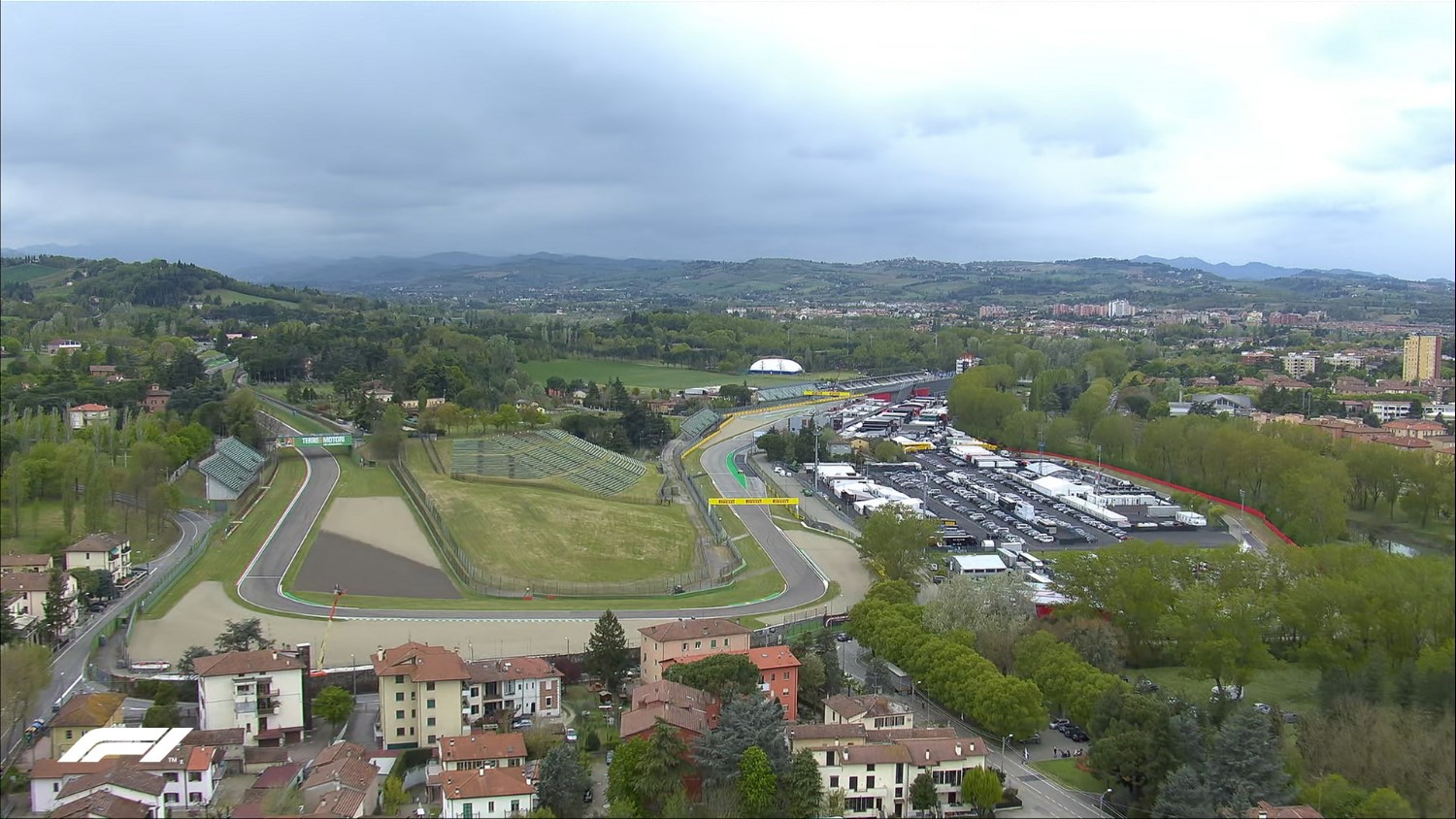 Imola is poised to replace China on the 2022 F1 calendar, with Singapore making a return and France securing a slot, RacingNews365.com reports.

As revealed by RacingNews365.com last month, the 2022 calendar is expected to feature 23 races, beginning with the Bahrain Grand Prix in March and concluding in Abu Dhabi in November.

While the provisional roster remains largely the same, some tweaks are due to be confirmed.

China had been scheduled to return as part of the early-season sequence of flyaway races, after two years out. However, there are believed to be concerns over the country’s plans to increase COVID-19 measures around the time of the 2022 Winter Olympics.

As such, Imola will step in on 24 April, between visits to Australia and the United States (Miami).

Imola was originally marked as a possibility alongside France on 17 July. With Imola taking China’s place, a Grand Prix at Paul Ricard is confirmed, but the race date will be shifted to 24 July.

(GMM) Imola has moved another step closer to a permanent spot on the Formula 1 calendar, as reports emerge of a race contract for 2022-2025.

Late last month, we reported that the Italian circuit – having re-emerged in F1 amid the covid crisis – could now nudge France’s Paul Ricard off the schedule next year.

That deal now appears to be done, with Emilia-Romagna regional president Stefano Bonaccini getting the green light from no less than Italian prime minister Mario Draghi.

The deal will cost EUR 20 million a year.

“I thank the prime minister and his ministers for the teamwork that allows us to achieve this goal that was not at all obvious,” said Bonaccini.

“I hope they will sign the multi-year agreement,” said Bonaccini.

“We are now just one step away from a historic milestone. After the decisive step taken by the government, we can finally announce confirmation for 2022 until 2025.”

Early this week, a leaked version of the purported 2022 race calendar emerged, and it showed that one date has been reserved either for Paul Ricard or Imola.

Imola, located in Italy and the former San Marino GP host, re-emerged in Formula 1 to help fill in the calendar gaps amid the ongoing covid crisis.

Singapore is reportedly also in doubt for 2022.

“We are a region that for some years has been able to have high-level sporting events,” said Stefano Bonaccini, president of the Emilia-Romagna region in which Imola is located.

“We will soon be able to have the Imola circuit as a fixed round of the Formula 1 world Championship,” he added.

“We have the support of government and should have positive news soon.”

Indeed, it is expected that an official announcement of a race deal through 2025 will be made as soon as Saturday.

“It will be a historic agreement, thanks to the commitment of the government, who I thank,” Bonaccini added.

Imola mayor Marco Panieri is also quoted by Italian sources: “The agreement is safe and will be made official on Saturday, on the occasion of the presentation of the 2022 calendar.”

He said the investment in the race going forwards will be “more or less double that” of 2020 and 2021.

Local Imola official Elena Penazzi added: “We have committed ourselves to ensuring that it is an event that is open to the public.

“There is a great desire for normality and to fill up the standards. Let’s say that in 2022 we will not be bored.”