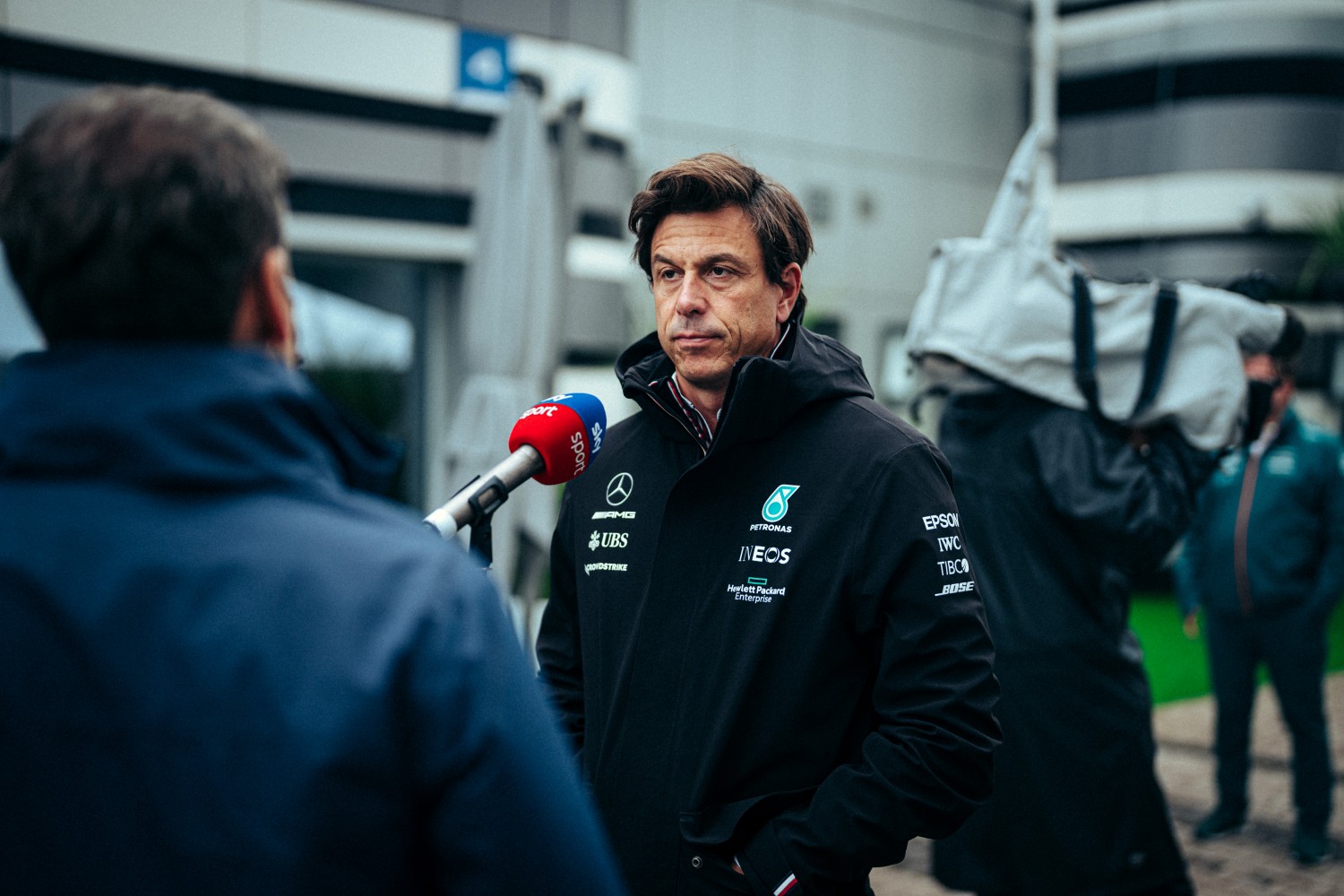 (GMM) Late on Saturday, Mercedes was considering shuffling Lewis Hamilton further down the Sochi grid with an overnight engine change.

Title rival Max Verstappen is already at the back of the grid with his Monza crash and engine change penalties, while Hamilton qualified just fourth at slippery Sochi on Saturday.

“I don’t want to comment on that at this point,” Mercedes team boss Toto Wolff said when asked if an inevitable engine change will now be fast-forwarded to Russia.

“I have never lied to you, and I will not do it now,” he smiled.

The biggest problem with that plan is that while Verstappen’s Red Bull will struggle to make it through the entire field on Sunday, Hamilton has the fastest car and victory is within reach from fourth.

“In terms of pure pace, we shouldn’t have an opponent. The question is whether he can get past.”

“We hope they will have to change the engine soon,” he told Sky Deutschland.

“We saw with Bottas that they also have problems, and that with a fresh engine you can push with more confidence.”

When told about Marko’s comments, fellow Austrian Wolff quipped: “Well, if the doctor thinks so…”