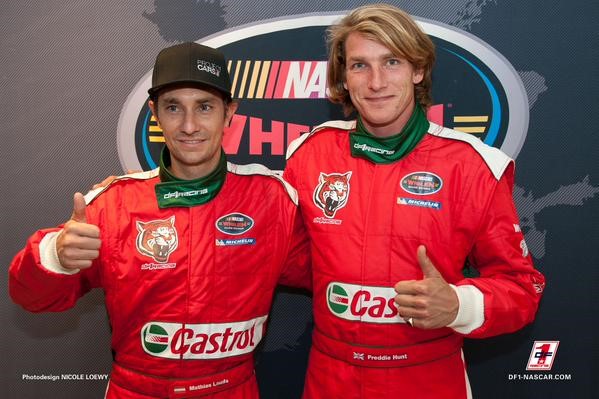 (GMM) Max Verstappen, not Lewis Hamilton, is the new ‘James Hunt’ of Formula 1.

That is the claim not of a random pundit, but the son of F1 legend James Hunt himself – 31-year-old Freddie.

“It’s similar to 1976 – extremely close and exciting. However, my dad and Niki Lauda were friends. Max and Lewis are clearly not.”

Some have suggested the culturally-relevant and fashion-minded Hamilton is like a new James Hunt for Formula 1 – but Freddie doesn’t see it that way.

However, he says neither of them have the mutual respect that Hunt and Lauda shared.

“They had more respect for each other and left more space in a battle. They knew that if they raced too hard, you could kill your friend,” Hunt said.

He uses Verstappen’s 51G crash and brief hospitalization as one example.

“In my dad’s time, Max would not have got out of the car so easily after a high-speed crash at Copse corner,” said Freddie.