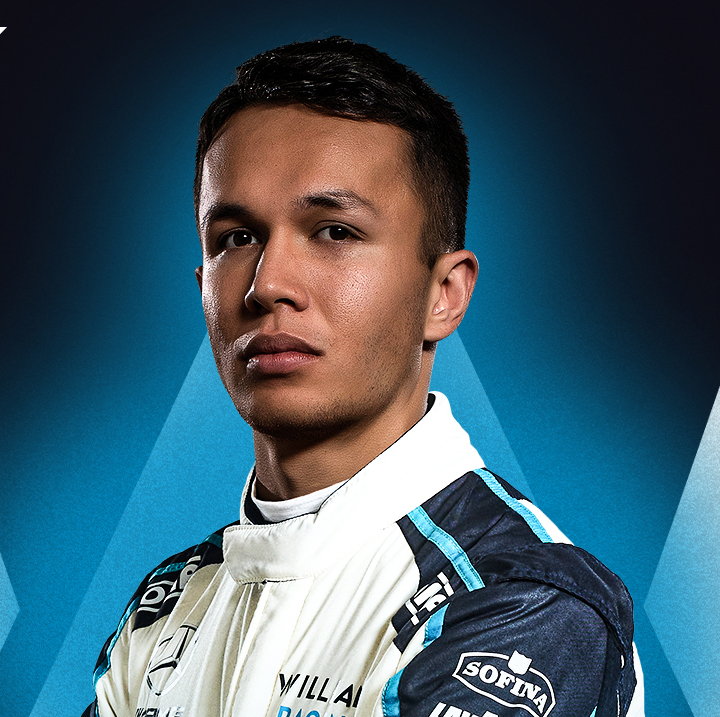 Prior to the Red Bull reserve driver signing to drive for Williams in 2022, the boss of the team’s engine supplier – Mercedes’ Toto Wolff – expressed concerns about Albon’s Red Bull links.

Ultimately, however, while confidentiality clauses were worked into the deal and Albon’s direct ties to Red Bull and Alpha Tauri will be halted next year, the British-born Thai driver remains a member of the Red Bull family.

Christian Horner, for instance, is not ruling out a return to one of Red Bull’s teams for 25-year-old Albon in 2023.

“I don’t want to talk about the details of the contract,” said Capito, when asked at Sochi if Williams might really lose Albon after just one season.

“The only thing I can say is that he will be an official Williams driver with no contract with Red Bull.

“He does have a contract with the Thai division of Red Bull, which has been his personal sponsor throughout his career. He has the right to have personal sponsors,” Capito insists.

Meanwhile, he thinks Albon will only be released to start work at Williams once the 2021 season is over.

“He’s working a lot in their (Red Bull’s) simulator before the races,” said Capito.

“His contract with us begins in January, but we’ll discuss it with Red Bull and see if they will let him go after the final race of the season.”