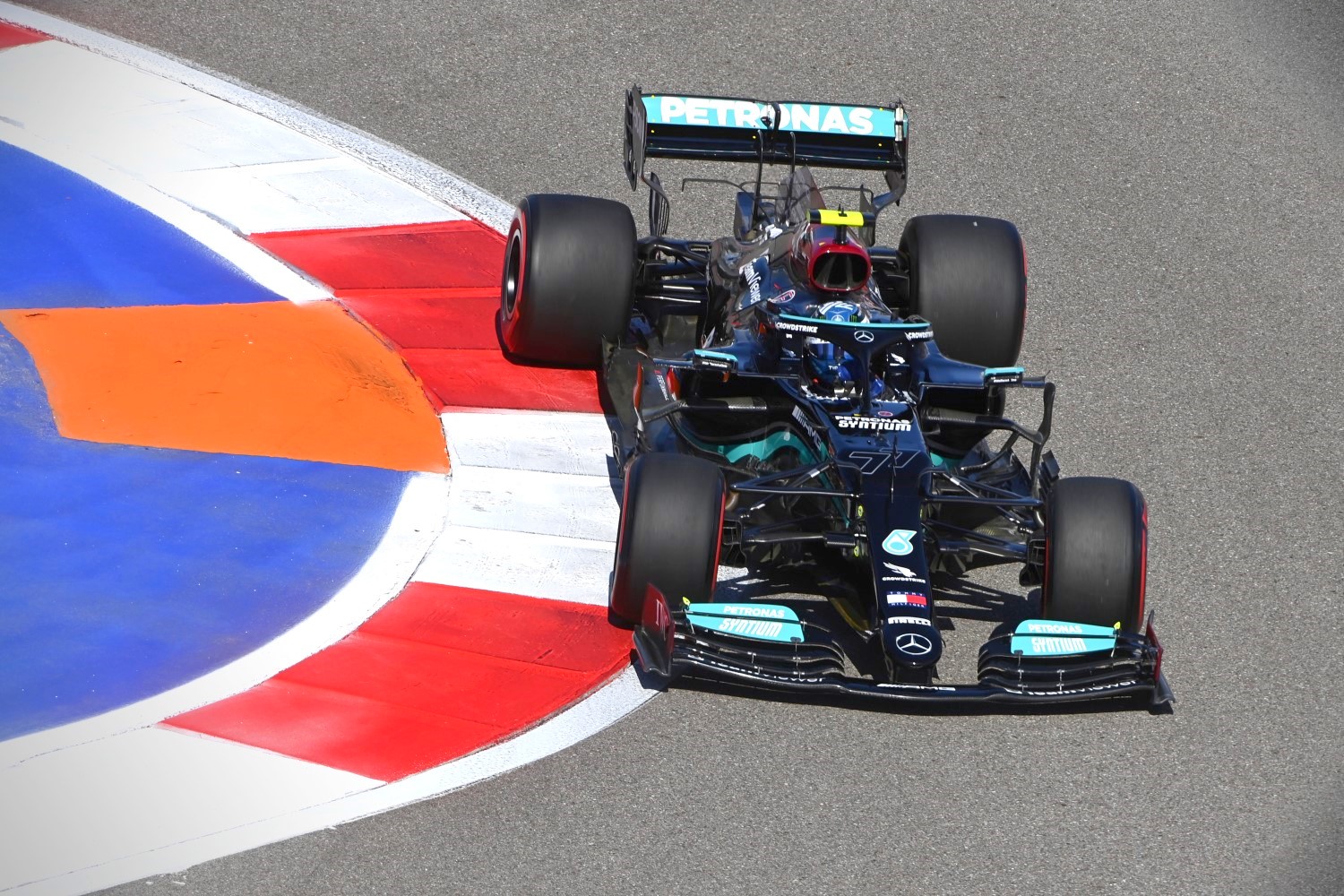 Mercedes is up to it’s usual dirty tricks in Sochi.

Valtteri Bottas was given a new Power Unit at the last race in Monza, but they are giving him yet another this weekend in Sochi to move him down the grid to block Max Verstappen’s forward progress into the points.

The team will pull out every trick in the book to help Lewis Hamilton win the title.

The team expects the Finn, who originally qualified seventh, will start from 17th place – which will put him three spots ahead of Max Verstappen, team-mate Lewis Hamilton’s title rival.

The strategic move gives Mercedes the opportunity to potentially compromise Verstappen’s attempt to charge through the field after the Dutchman took a complete set of new Honda power unit elements for FP2 on Friday.