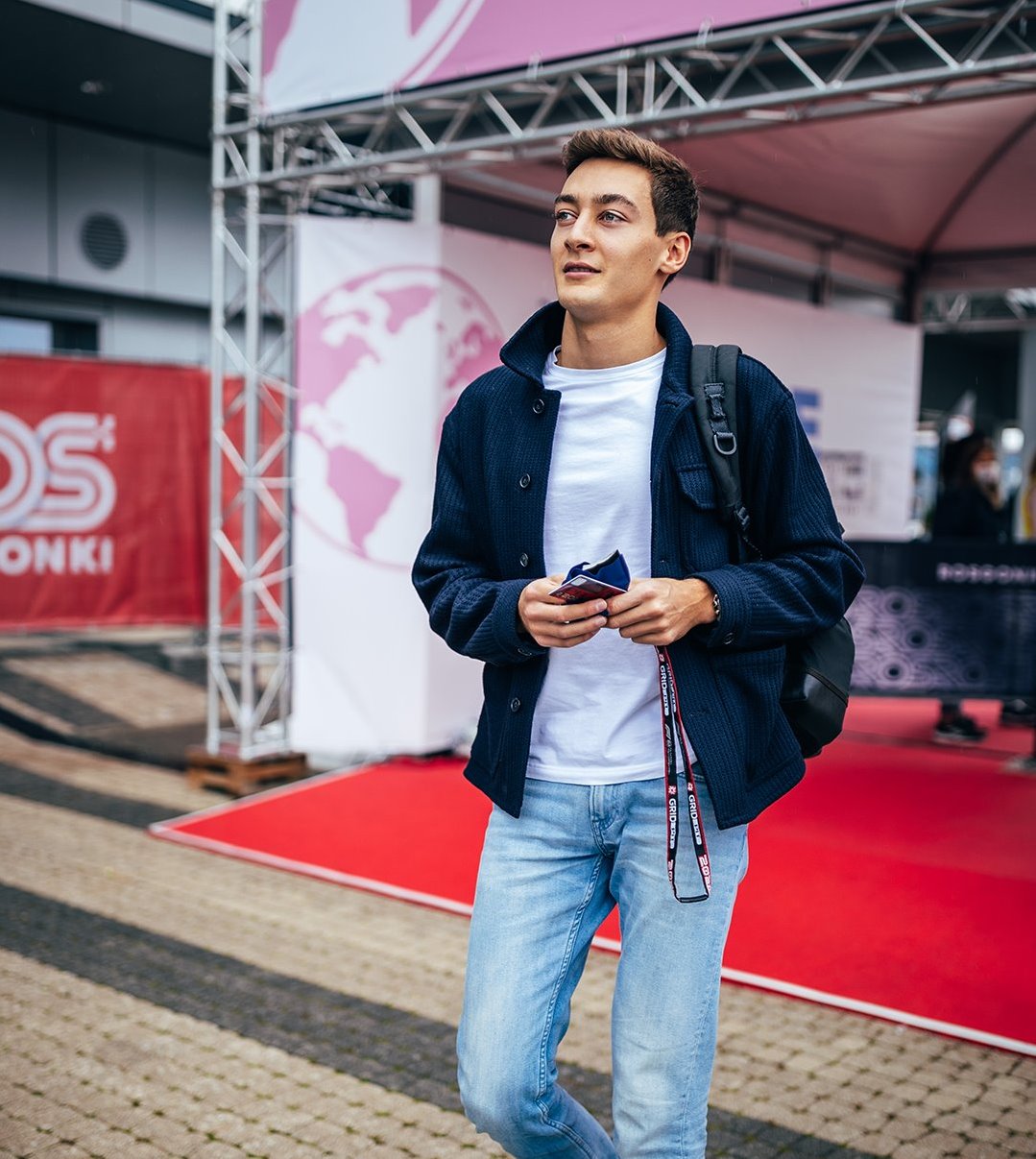 (GMM) George Russell says he will settle down in the cockpit of a works Mercedes next year in “great shape”, thanks to three years helping to pull Williams off the back of the grid.

The 23-year-old is just the latest example of top Formula 1 teams installing similarly young and promising young chargers in their cars – Max Verstappen at Red Bull, Charles Leclerc at Ferrari, and Lando Norris at McLaren.

“It’s nice, but I just focus on my own driving,” Russell told La Gazzetta dello Sport.

Since 2019, the highly regarded Briton’s mission has been making the most of his time at one of the slowest current teams in Formula 1.

“But the hard work in the factory and on the track paid off, and we’re proud of it. I’m leaving the team satisfied.”

He said his time at Williams has left him in “great shape” personally.

“It’s easy to celebrate victories – it’s managing the hard times and the mistakes that is the real challenge,” said Russell.

“I am more mature as a person and a driver as a result.”

He said he never lost faith in those around him, who always believed in his potential to move up to arguably the most competitive seat in the sport.

When asked what he felt when he finally put pen to paper, Russell answered: “I realized that those who believed in me were really giving me the opportunity now.

“They always reassured me to trust in the process to get me there. And we got there. I mean Mercedes, Williams and my family.”

Finally, Russell was asked whether he would put a few dollars on his 2022 teammate Lewis Hamilton or Red Bull’s Max Verstappen to win this year’s title.

“Lewis is a seven time world champion and Max and Red Bull have the slightly faster package,” he said. “I’d say Lewis.”