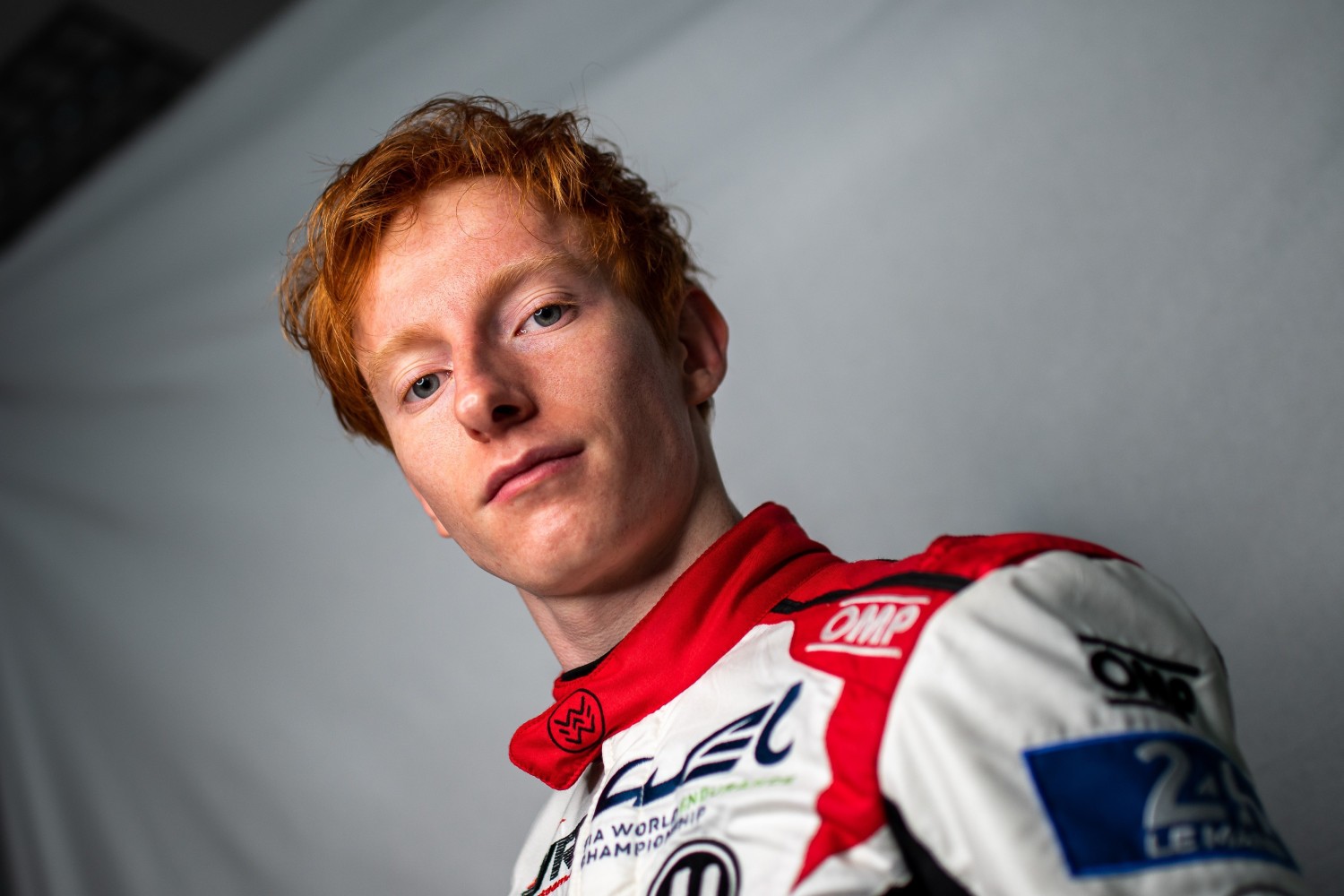 Selected by the promoter and organizer of the FIA WEC for their exemplary performance and racing skills, the two young drivers will each get a minimum of 30 laps in the 2021 World Championship winning cars from both the Hypercar and LMGTE Pro categories.

Frenchman Charles Milesi will get his first taste of Hypercar machinery as he is expected to drive the new-for-2021 Toyota GR010 Hybrid, which currently has a 51 point advantage in the Hypercar category. Very few drivers have had a chance to test the new Hypercar, making this year’s rookie test even more special.

In 2021, Milesi has been competing with Belgian LMP2 squad Team WRT, who have had a superb debut season in the WEC including winning the LMP2 category at the recent 24 Hours of Le Mans. Driving alongside Robin Frijns and Ferdinand Habsburg, 20-year-old Milesi has shown incredible pace at the wheel of the Oreca 07 Gibson, with the team just one point behind category leaders JOTA going into the WEC’s final two races.

Confirmed to test the winning car from this year’s LMGTE Pro category (either the Ferrari 488 GTE Evo or the Porsche 911 RSR – 19) will be Germany’s Laurents Hörr. The 24-year-old won the Le Mans Michelin Cup (LMP3) in both 2019 and 2020 and this year Hörr has been racing with DKR Engineering in ELMS, as well as competing in select sportscar races in the USA.

Each of the two “rookie” drivers will be awarded a minimum of 30 laps during the test day, with the five hours of track time also available to other WEC teams should they wish to use it to test other potential drivers ahead of the 2022 season.

Charles Milesi: “I’m really happy with this opportunity, being able to drive a Hypercar and also the one which has won Le Mans this year – it’s unbelievable. I would like to thank everybody, first WRT because we have had an incredible year so far and also the ACO, the WEC and Toyota for this amazing opportunity.”

Laurents Hörr: “I am very happy and grateful that I have been chosen for this year’s rookie test. It means a lot to me to know that people see my performance as a driver. I am very excited to meet this challenge, as I have never worked with a factory team before.”

Frédéric Lequien, FIA WEC CEO: “This is a fantastic opportunity for these talented young drivers to show off their skills and professionalism to teams representing some of the world’s biggest and most successful automotive brands. It is always nice to be able to help some of the hardest working and most naturally skilled drivers in our paddock, and we look forward to seeing how Charles and Laurent perform in Bahrain.”

An entry list for the official rookie test, which takes place the day after the season-closing 8 Hours of Bahrain, will be released in due course. The two test sessions will run from 10h00 to midday and then from 13h00 to 16h00.