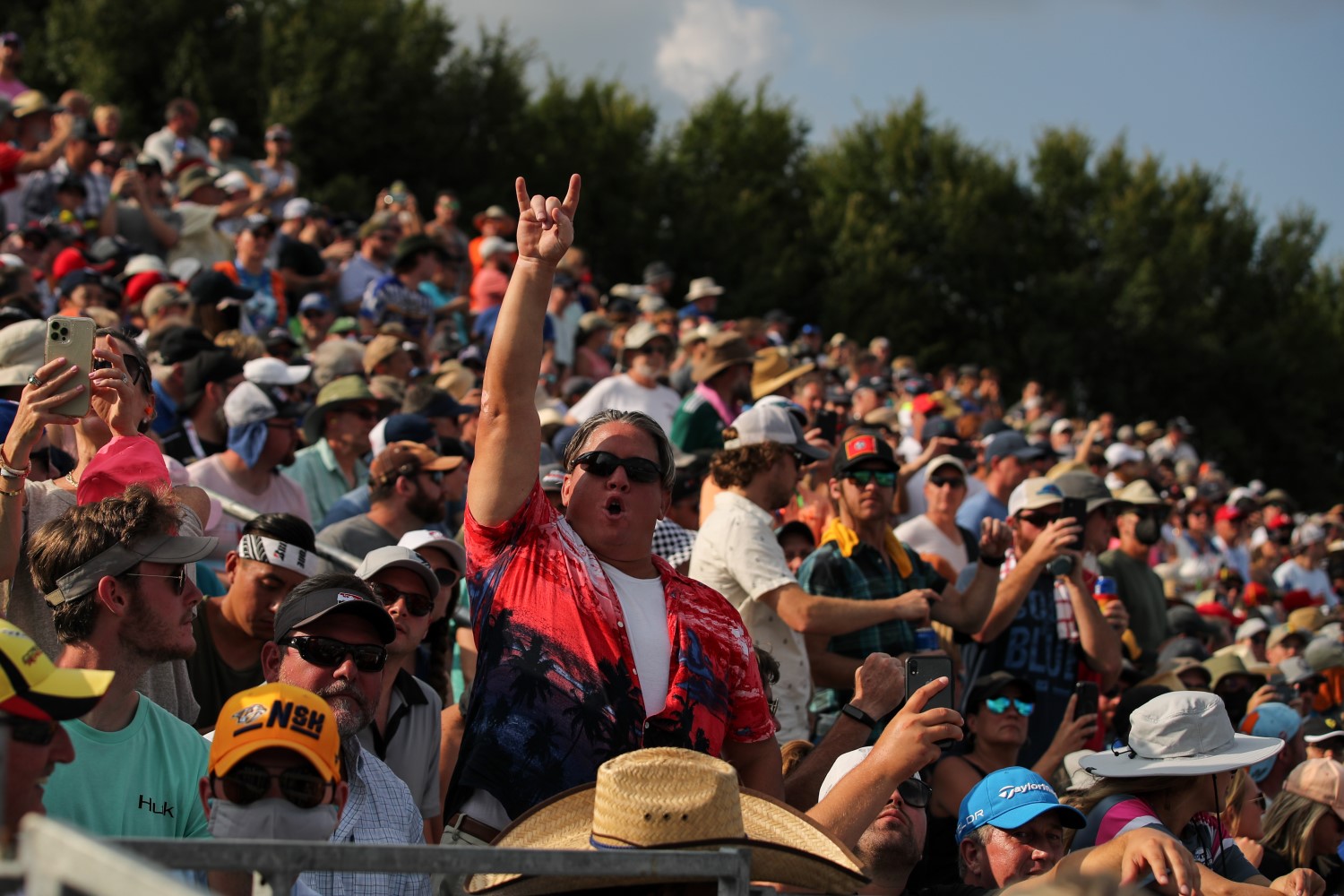 With more races on Network TV (NBC) than ever before, IndyCar saw an increase in viewership over its last full season – 2019.  With 2020 a truncated season due to covid, of course viewership was down, so we will use 2019 as a comparison.

There were 15.376 million total viewers tuned in for the 2019 season, and this year saw an increase to 17.677  million – 2.3 million more. Of course AR1.com harped on IndyCar endlessly that they needed to get off NBCSN and onto Network TV, and when they finally did it, the results were very positive.

Note: The numbers in the table below do not include the digital streaming numbers on Peacock, which were minimal

When you look at the average viewers for the NBC races vs NBCSN, it’s clear that IndyCar wasted 10 years stuck on a channel that brought the series very little opportunity for growth, a minimal exposure for its sponsors.

All that changes in 2022. IndyCar is always a day late and a dollar short, but bravo, it’s finally getting fixed. 2022 will see all but 3 races on network TV, so we expect total viewership to exceed 20 million next year.