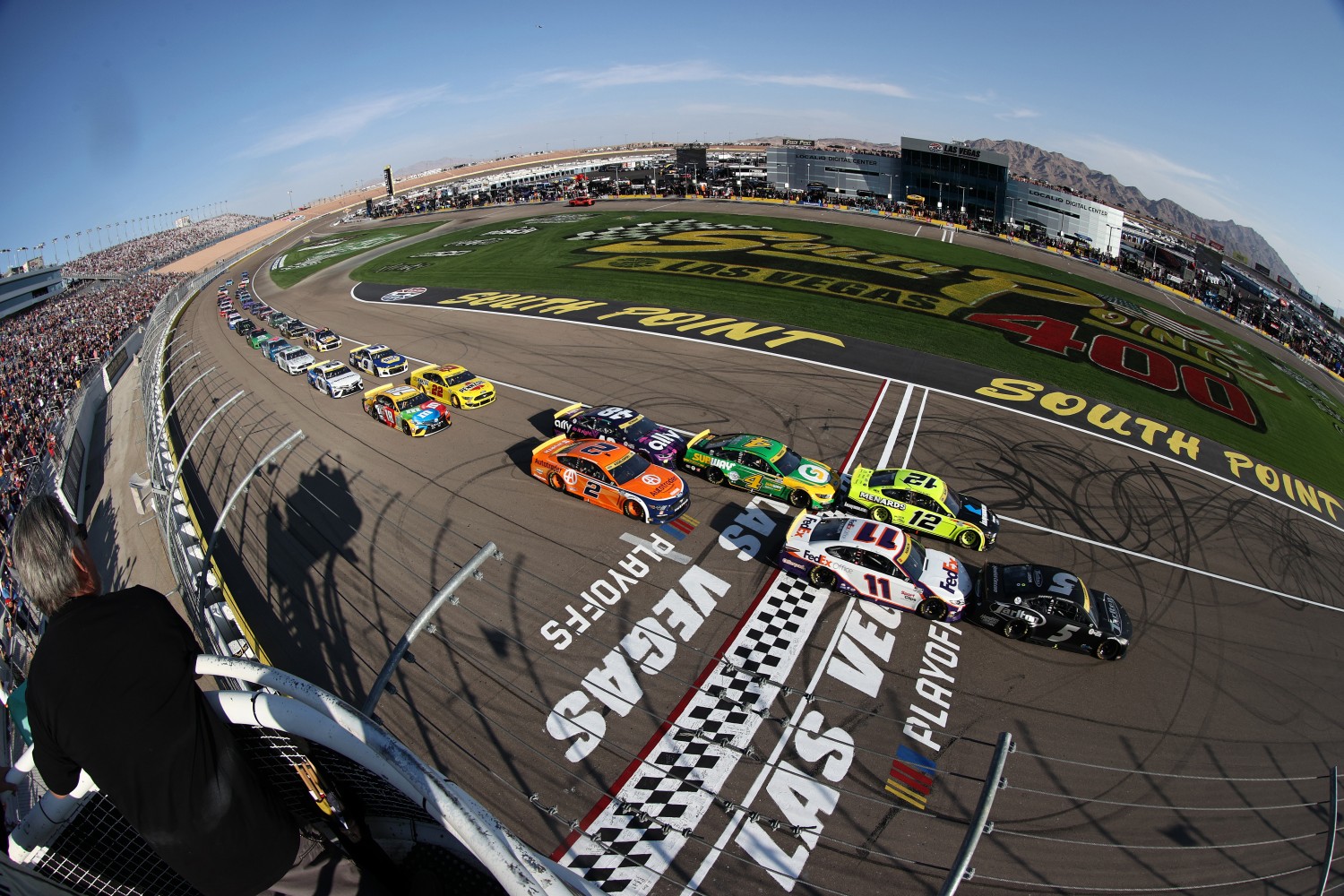 Childers is out for Sunday’s Cup playoff race at Talladega Superspeedway after Harvick’s car was found with two lug nuts not secure in post-race inspection at Las Vegas. It was not Childers changing the tire. Why isn’t the air gunman suspended? He’s the one who missed two lug nuts. Sitting up on the scoring stand, Childers cannot see the loose lug nuts. These penalties are unfair and plain stupid.

Stewart-Haas Racing competition director Greg Zipadelli will fill in for Childers as Harvick and the No. 4 team’s crew chief at Talladega.

Four other Cup crew chiefs drew $10,000 fines for their respective cars having a single lug nut not secure in post-race inspection at Las Vegas: