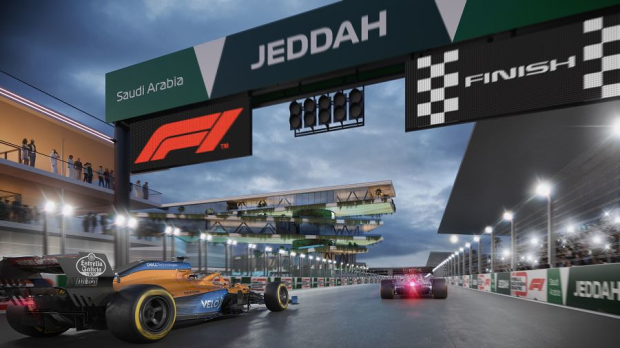 (GMM) Grand prix organizers are in a “race against the clock” to prepare for Saudi Arabia’s first Formula 1 race in December.

Also revealing images of the construction site that will be the all-new Jeddah circuit, French news agency AFP quoted an unnamed insider who has concerns.

According to the source, Saudi authorities are in a “race against the clock” to complete preparations for the event on time”.

The source also said workers are currently on site “24 hours a day”.

“We expect a huge turnout, especially from Europe and the United States,” he said.

“The project to bring Formula 1 here costs a lot and it is normal for the costs to be offset by ticket sales as well as other revenue, including local sponsorship and advertising.”

Meanwhile, Formula 1 is yet to announce a replacement for the cancelled Australian GP in late November.

But Red Bull’s Christian Horner told Servus TV it will be Qatar’s Losail circuit, with that news only to be made official “from Wednesday onwards”.

Prince Khalid bin Sultan Al-Faisal, president of the Saudi Automobile and Motorcycle Federation, said there was a “huge demand” for tickets, even at a time when travel remains difficult because of the pandemic.

“We’re expecting a huge turnout, especially from Europe and the United States,” he told reporters.