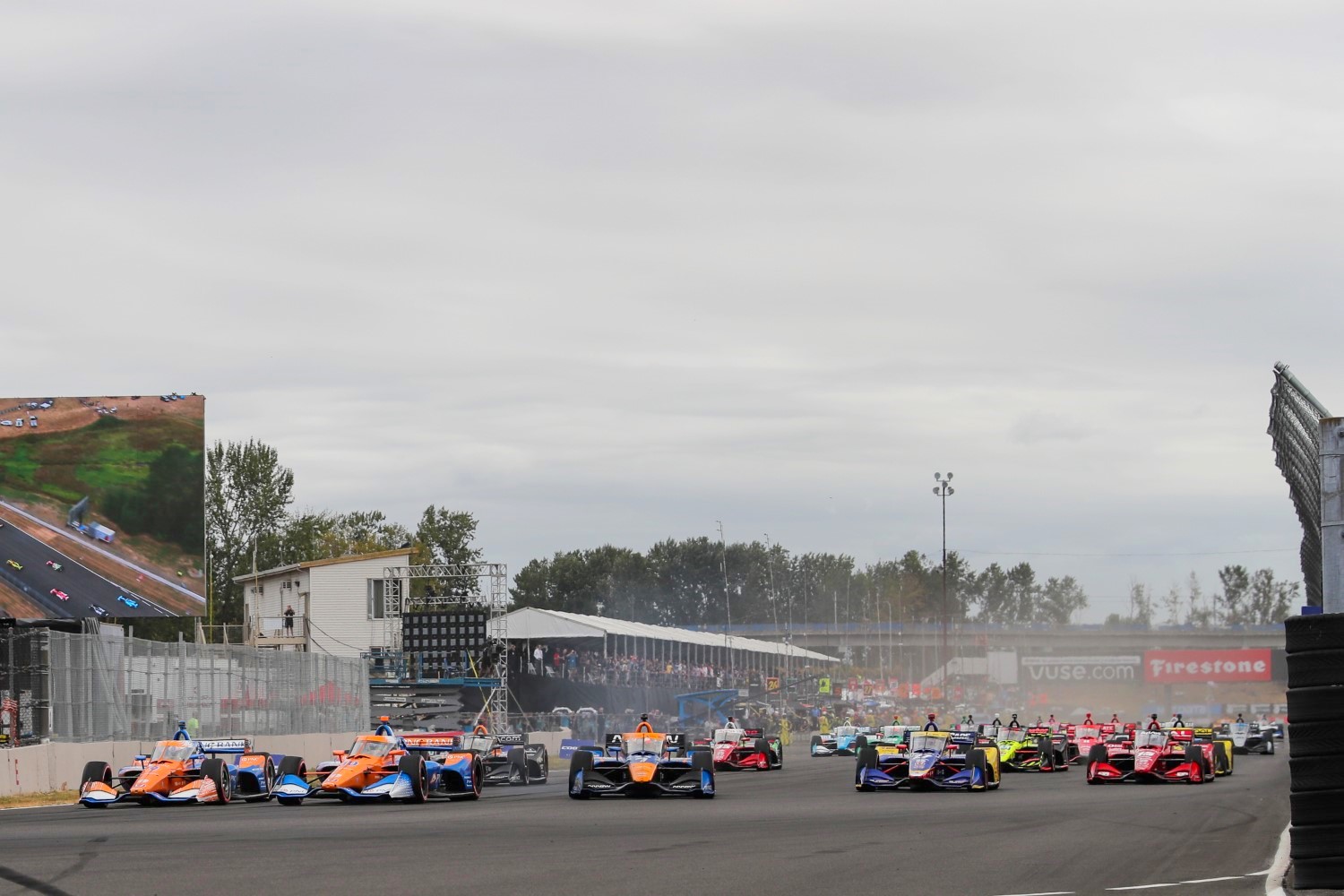 Attendance and profitability of the IndyCar race at the 1.964-mile Portland International Raceway is marginal at best.  If that market had to support ticket sales for another major race it’s likely the IndyCar race would not survive.

In comes NASCAR, always angling to usurp IndyCar. History has shown when NASCAR adds a race at an IndyCar venue, eventually the IndyCar race dies.

The NASCAR Xfinity Series is coming to Portland International Raceway for a race on June 4, 2022.

It will mark NASCAR’s return to the Pacific Northwest for the first time since 2000.

In a news release, officials said the event is expected to bring an economic boost of nearly $15 million to the region.

“We are looking forward to hosting thousands of spectators and racing enthusiasts from around the country,” Portland Mayor Ted Wheeler said in a statement. “Events of this caliber help strengthen community and support our local economy.”

Ticket prices haven’t been set, but organizers said event updates would be posted at portlandgp.com.